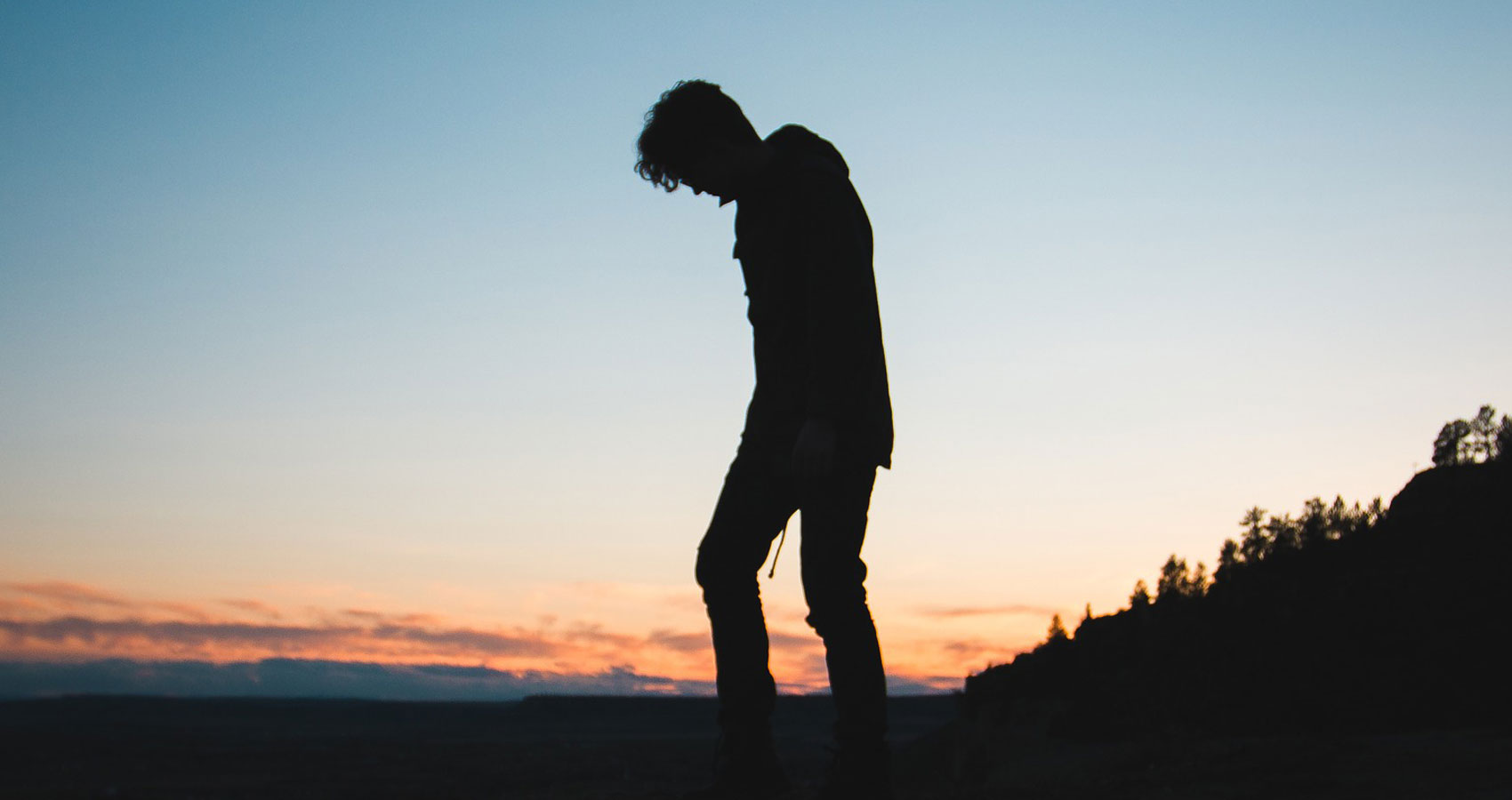 If life has you singing the blues
Enjoy the music,
For sometimes the sounds,
Of life can be sad.
But If they are sad,
They can be beautiful
And be a prelude
For the better days ahead.
Fortune favors the bold
And suffering is the mead
Of the brave.