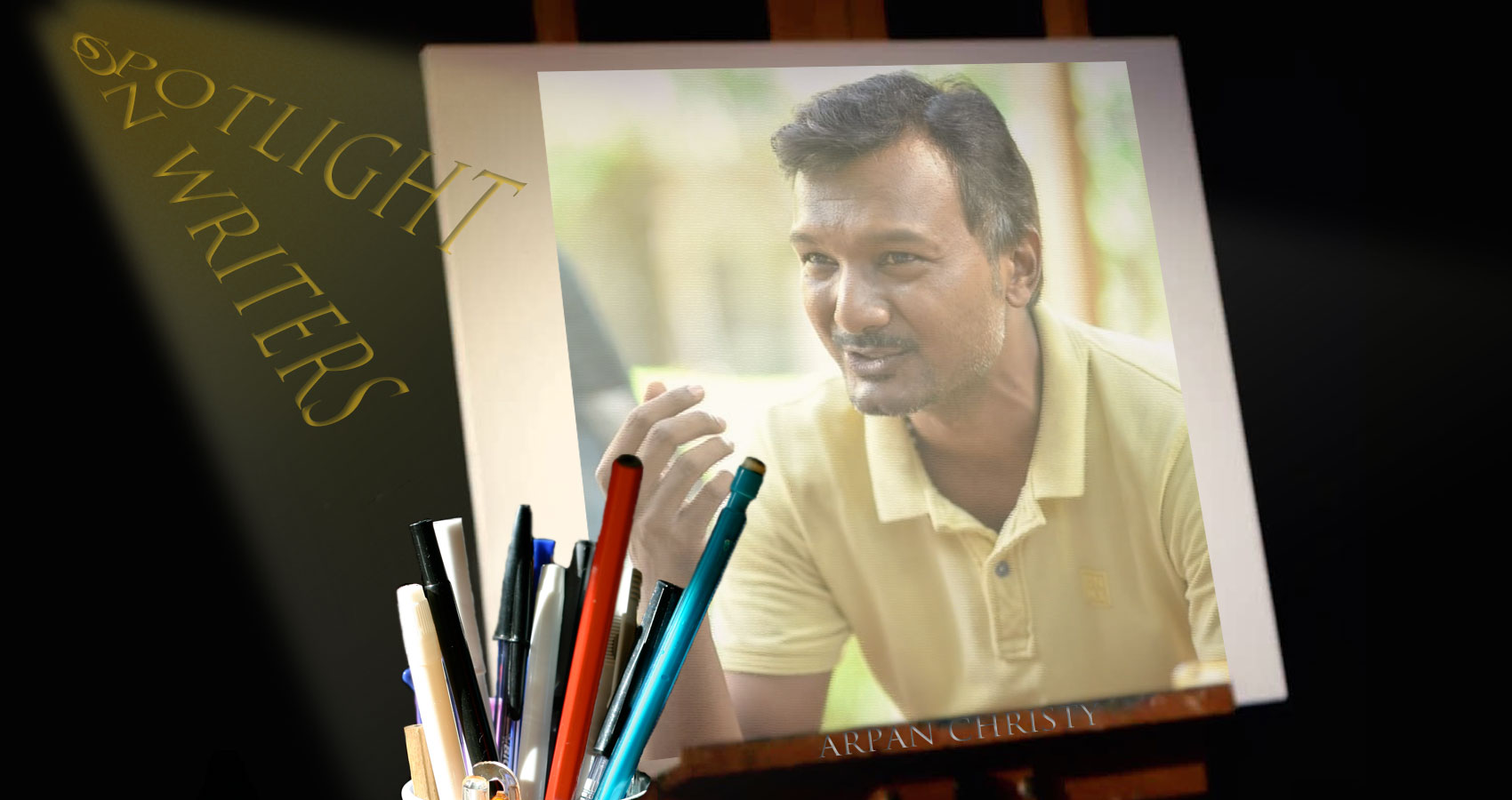 This city is the economical capital of Gujarat state. Once upon a time, Ahmedabad was one of the leading cloth manufacturers in the world and it was called “Manchester of India”. World’s third-largest manufacturer of Denim is located in Ahmedabad – The Arvind Mills.

Ahmedabad has a great historic connection as well. Mahatma Gandhi stayed in Ahmedabad and he founded the world-famous Gandhi Ashram on the bank of the river Sabarmati.

Ahmedabad is one of the biggest business hubs in western India. Over the period of time, it has expanded its boundaries and it’s one of the most populated cities in India.

Even this city is one of the ace cities when it comes to cultural activities like literature, dramas, etc.

When you are born in a city and spend all the years of your life in that city only, it becomes a part of your life. Same way Ahmedabad has become a part of my life.

The greatest thing about the place I called home is the place where the world ends and from where my world starts. I have never lived for more than a month outside of Ahmedabad. Since my birth, I have lived in 4 different homes. Currently, I am living in the last home my family bought.

The greatest things about all those homes where I have lived are the neighbourhoods. I am lucky enough to have loving and compassionate neighbours throughout my life. I remember the second home we lived in. It was a home in the rural area of the city where we had a backyard in which there were some trees and plants and right behind that, there were grasslands. What days they were!

The greatest thing where I live currently is the family and the great neighbourhood. One more thing which is my favourite is the flower plants in the earthen pots in the balcony of my home.
But this was all about the physical home. I also consider some people my home with whom I can be what I am without the fear of being judged and who keep me in their hearts.

I believe I was very much attracted to creative arts like literature, paintings, music, etc. During my school days I used to love drawing, reading stories, singing, acting in dramas, etc. and as I grew, I started writing. I think I was born creative because I still remember that when I was a kid of around 3 years or less, when no proper memory had been created, I used to mumble whatever words came into my mind like a song. As I grew I started making my own things using the block games out of my imaginations. Another main reason for me which turned me on creatively is my introverted nature. I speak less. To express myself, I chose the form of poetry. I speak less as well as I write short too. That is why I think the creativity of poetry suits me more.

There are actually many favourite words. I keep learning and as a human, as we evolve our tastes, our likings change with time and that happens with the words of my choice as well. But one of my favourite words is feel. Because I think that it’s the ability to feel which keeps a human ‘alive’.

“The flowers, blooming on my grave, are the proof that,
when your fingers touch my grave, my spirit FEELS alive.”

Crony capitalism is my pet peeve. Money and power run the world and governments of most of the countries need help from big business tycoons, business groups, capitalists etc. And These tycoons take back in a multiplication of what they have given to the political parties as election funding. Thus once the govt. has been elected, they start giving freehand and make such policies which are most beneficial to the big corporate houses and the tycoons. They give them almost all the natural resources in pricing which is almost near to free of cost to them. And then they grow like anything. Are those natural resources made for them only, or do any citizens of the country have equal rights to those resources? We are in the cycle of this crony capitalism which cannot be broken and inequality keeps increasing day by day.

I remember the verses of a song by Leonard Cohen at this moment.

Nothingness! Nothingness defines Arpan Christy. I am nothing by the measurement criteria of the world or society; nothing by the measurement standards of “success” or “settlement” of the world. I have nothing which can be counted as a property, beholding or earnings except from the words I have written and the places in some hearts I could make. But words don’t always pay or feed or provide a shelter. Everything which can’t be seen is nothing according to the basic understanding of people. And thus, apart from the body named Arpan Christy, there is an Arpan Christy which can’t be seen, and that is nothing.