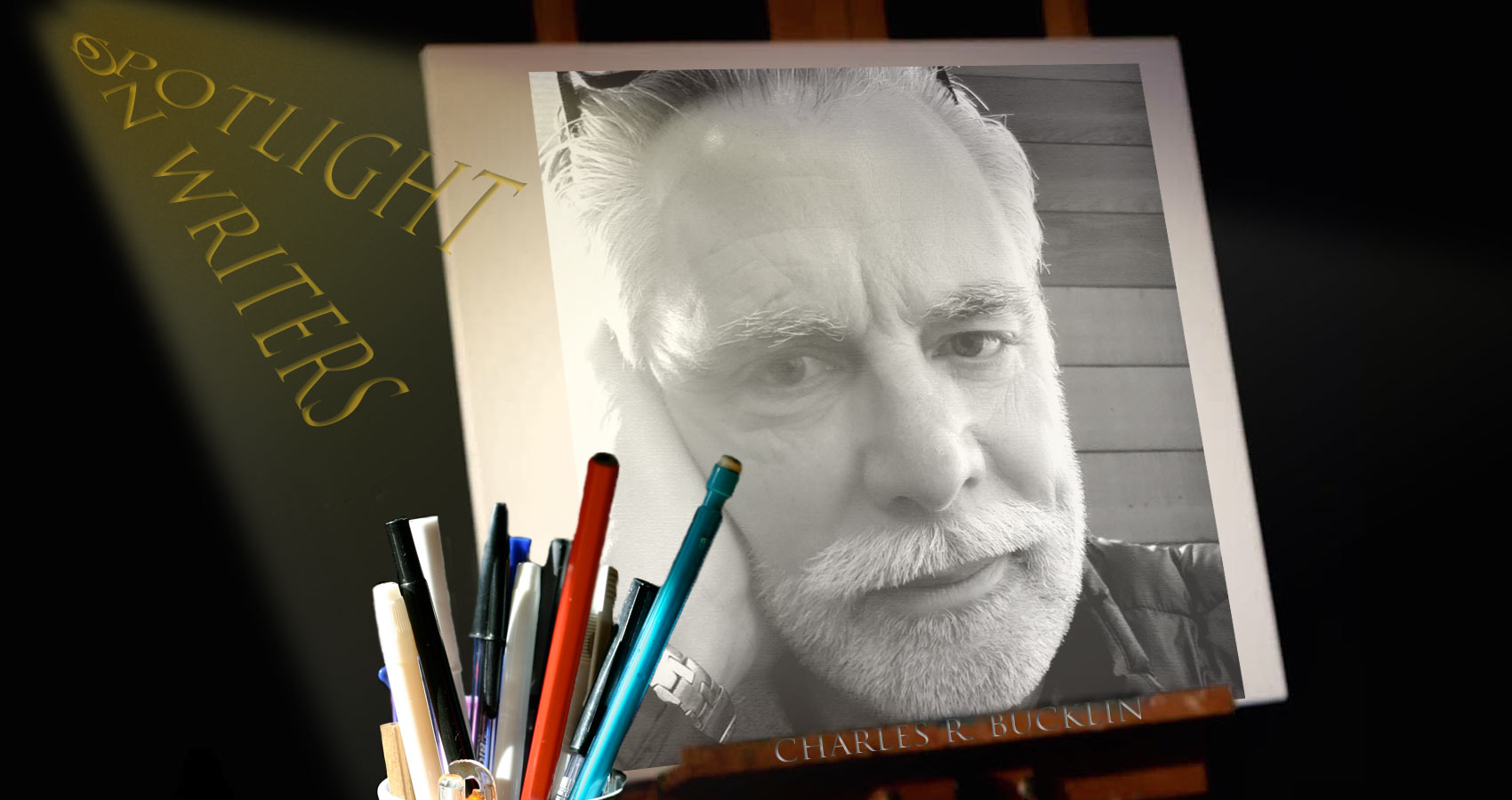 I was born in Alexandria, Virginia. But was raised in Northern California during the 1960s and 1970s. After high school, I headed back East to go to school and while hitchhiking on Cape Cod I was given a lift by a Marine Corps recruiter. Since I was up for a new adventure I ended up trading my textbooks for an M16. Four years later I got my honorable discharge and moved to New York City for eight years where I pursued a career as an actor. When that didn’t pan out and I ended up moving back to the Bay Area in 1987 – Bloodied but unbowed.

I have been living in Sonoma County in the heart of the Wine Country of California for the last twenty-seven years. Needless to say, it’s a beautiful place to live. One is surrounded by vineyards and majestic mountains. The food is awesome – so if you’re a foodie this place is a must. The only downside is the area has been flooded with tourism over the years due to its rising popularity. Sleepy little towns are now catering to tourists rather than the locals which drives the prices and cost of living up. Also, it makes one think one is living in a Capital One Commercial with the weekly invasions of hungry barbarians.

Humor turns me on.

Great storytelling turns me on.

Also reading and other forms of media such as film and music all get my creative juices flowing. I enjoy anything that transports me to another time or place in my imagination.

I especially feel inspired by Authors who are able to make me laugh. These are writers who master at finding the humor in tragedy. Life is hard and it’s therapeutic to be able to laugh at situations we can all relate to.

Favorite word: Feckless – I love how it sounds and how it sums up indolence and sloth. Which by the way are some of my finer personal traits.

Here’s my attempt at using the word “Feckless” Poetically:

I know I may be grumpy
and seem a grouch
Especially when I see his feckless ass do nothing
But lay on my couch!

I have more than one!!

Rules and the Mrs. Grundy’s of the world. I understand that rules are necessary. But there are way too many people who treat them as gospel. They are the Debbie Downers, the Nay Sayers, the Dream Killers who love to squash all creativity with their rigidity and narrow perceptions.

For example, when I first started to write I received a lot of unsolicited writerly advice or “helpful tips” on what constituted good writing. After a while, I realized I felt constricted by these ideas. So I gave up trying to strictly adhere to rules and just focus on telling stories.

I figured if I enjoyed reading what I wrote that’s all that mattered anyway.

Tough question because who likes being defined or limited as an individual.

But, if I had to come up with a definition – I would say I have always considered myself to be a natural storyteller.

Years before I started putting my words on paper I enjoyed telling my friends and associates stories. Mostly daily anecdotes you know, nothing epic. The whole point was to entertain them, make them laugh. Plus it was fun to act out the parts.

I guess this all stemmed from having low self-esteem as a young child and wanting people to like me. I figured if people liked me, I would be accepted and not picked on for being fat and weird. So I became an entertainer of sorts.

Believe it or not my younger brother and I used to sing “Lucky is the Beer Beer Drinkers Drink” theme song at parties! The adults got a kick hearing us children (we were only three and five years old back then) sing a song from a beer commercial so we were pretty much in demand at family gatherings. That’s probably when all this madness started.

Now that I’m older I no longer care if people like me or not. But old habits die hard and I enjoy sharing my stories. Hopefully, folks will want to read more of them in the future.