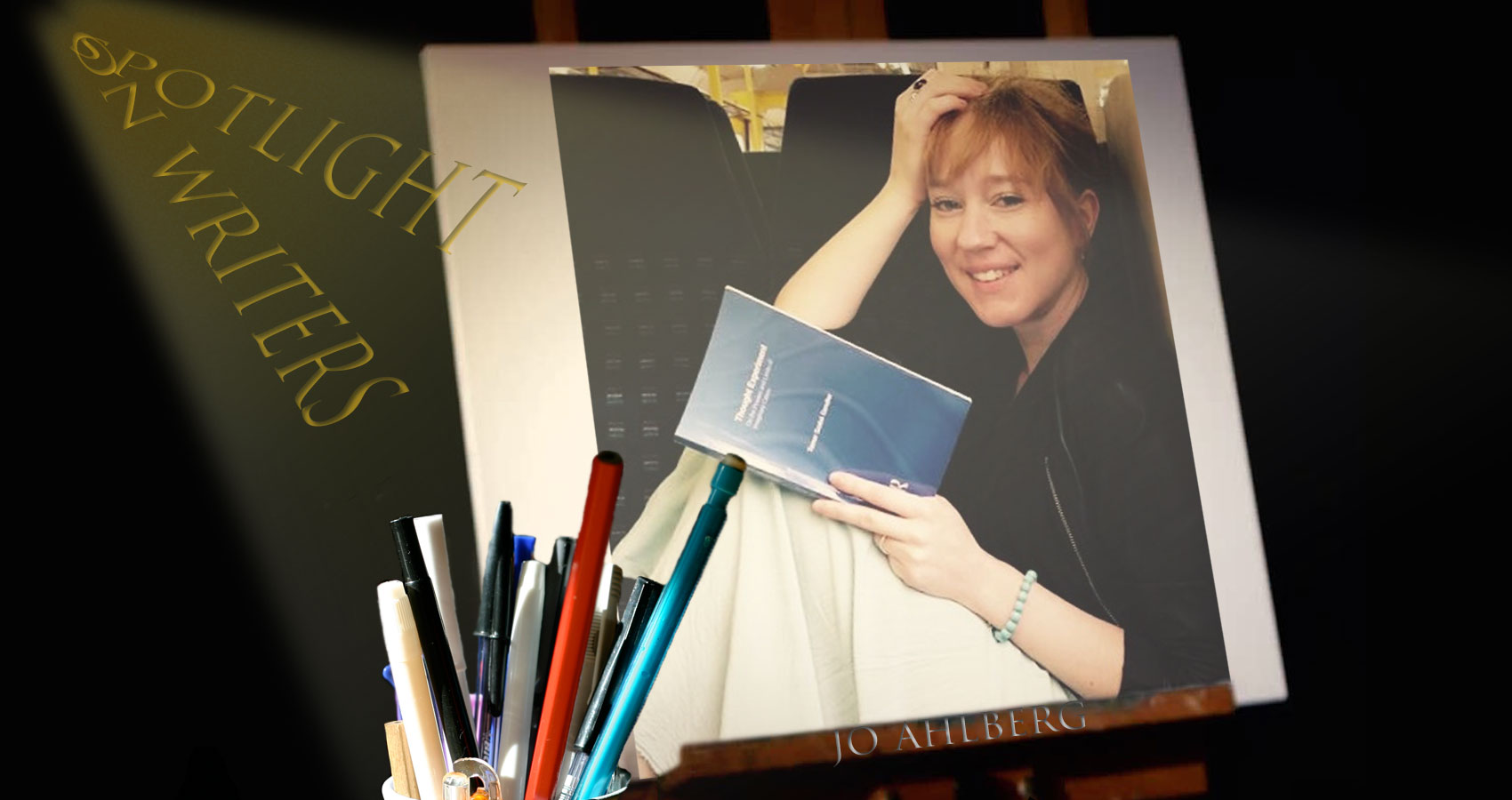 Hertford. It is the county town of Hertfordshire, UK. Hertfordshire is one of the historic counties of England and was first recorded as a settlement in the early 10th century. The first national Synod of the English Church took place in Hertford on 26th September 672-3 and the last witch trial in England took place in the local village of Walkern. Hertfordshire boasts a rich intellectual history. Writers such as Beatrix Potter and Geoffrey Chaucer came from round here. We have birds and uncaged creatures that come into the garden too. So, I’m a country bumpkin who takes a great interest in local history.

Family, especially my three children, and especially the fact that they’re old enough to pick up after themselves now. I’m enormously privileged to live in a place and time where I feel safe, warm and loved. Anyone that can boast this of his or her home is living in the greatest place.

Ideas. Thoughts. I’m a thinker and so most of my poems and writings are thought pieces (I never said that the thoughts had to be of any interest or quality).

NOUN
A person who seeks out and enjoys the brain implosions brought on by the study of philosophic ideas.

A self-proclaimed philosopher’s apprentice who is sometimes let loose to share thoughts with others.

Social injustices – the world is rife with them. Barring that, anything banal or conventional.

Here is one of my Facebook status updates. This one is dated the 18th February 2017. It is entitled, ‘Breaking Down with Style’:

The car started playing up at about Watton-at-Stone on route to Stevenage last night. I drive it without stopping or slowing down too much because the engine is misfiring.

On arrival to destination, I make sure that I reverse park the car so as the emergency services can get to the bonnet. I go inside the theatre where I have rehearsals, grab a coke and phone the roadside breakdown services. “What you doing?” I’m asked.

“I’m multi-tasking my breakdown”, I reply getting ready for the scene.

I have to leave early because the car needs towing home. I negotiate being towed to my local garage instead of my home address. The car is currently neatly parked outside with the key hidden on top of the tyre. “Are you sure you’re alright from here?” The (really attractive) emergency mechanic asks.

The garage phones this morning. “Hi Jo, this is your car parked outside isn’t it?” I knew that they’d put two-and-two together. “We’ll squeeze it in, don’t worry.” Chat follows. About his dog and my dog, his wife and life. We know each other from the passage of years, shit cars and shit happens.

“Right!” Says my fella with a pinched I’m-in-charge-now mouth. “You’ll need to look at the train times in order to get to work.” He shoves his iPad at me.

“No, I won’t. I don’t need the car for the next week. It’s a reading week at the University. I’m an old hat at this.” Breaking down is what I’m good at. I’ve thought of everything. Everything except how I’m going to pay to get the pile of junk fixed. Although I’m not that worried because I’m also a bit of an old hat at making money appear out of thin air too.