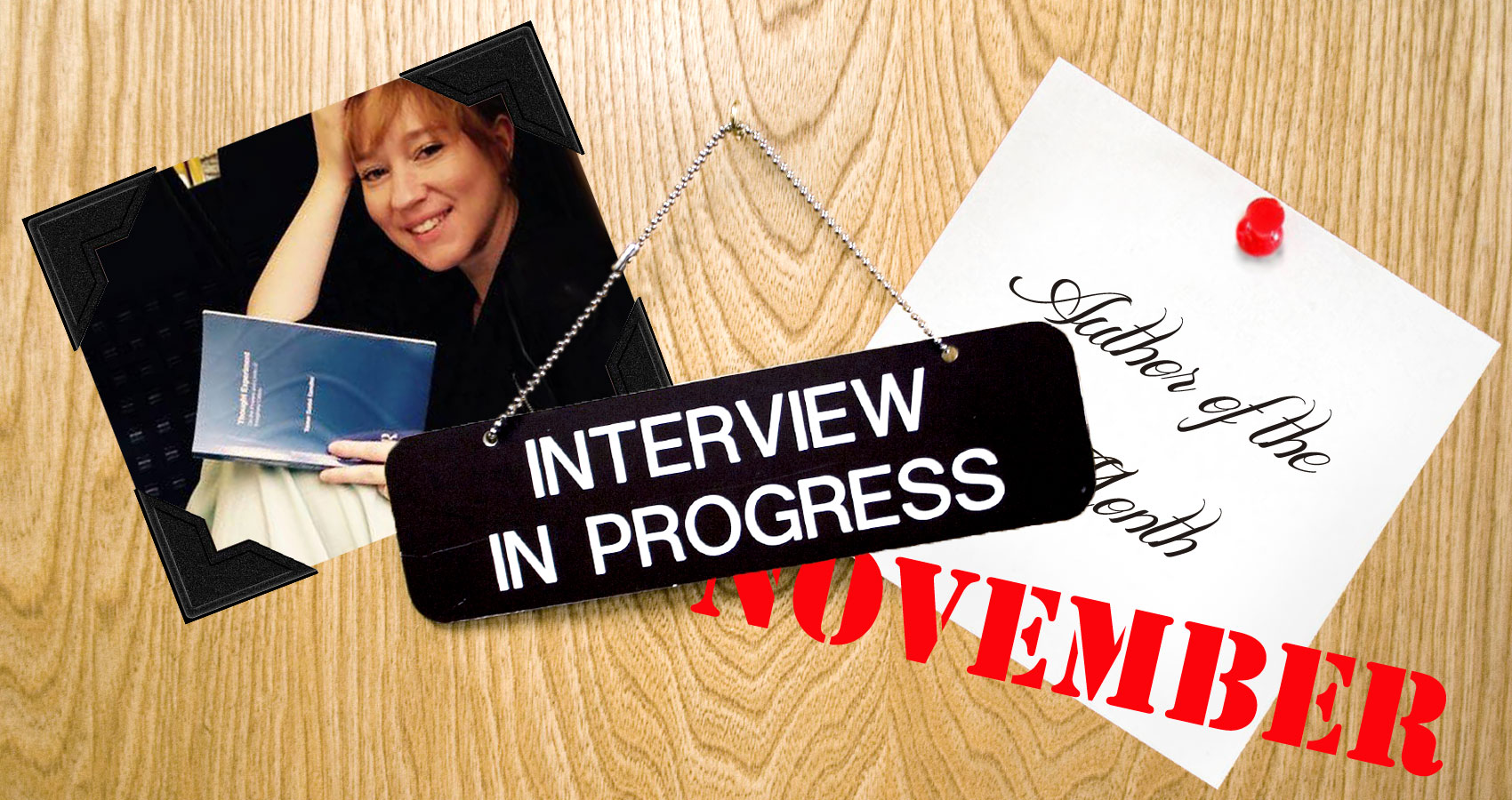 We offer our first and exclusive Q&A Interview with J.Ahlberg, a writer whose literary works have been featured on our Spillwords pages as well as being Author of the Month of November 2018.

It’s been a welcome boost to morale. Writing can be a lonely and isolating occupation.

They are in every word. We write what we know, and they are what I know. They have influenced all of my life’s experiences in one way or another.

It’s compulsive rather than inspired. I usually write to crystallise an idea, think through a view, or slow my thoughts down. It’s a way of concentrating sustained thought for a while and getting a grip on a feeling or moment that’s moved me in some way. We’re a bundle of half-thoughts, mixed emotions and contradictions. It is through writing that I’m able to have control over my own psyche.

Definitely my divorce. That’s when my writing became productive. I found that I had all these crappy life experiences that needed to be worked through. I found and fell in love with a fellow writer and, through that interaction, all these creative juices were unleashed. The two most recent poems to have been published by Spillwords are old poems written in 2011. I have a folder full of poetry from that time, most of which will never be published. Here is the foreword to that folder: From storytelling to poetry and philosophy, I’ve not stopped writing since my divorce. You can imagine the sort of emails I send to my colleagues. They’re usually full of spirited prose with some work-speak thrown in somewhere. They have learnt to ignore the nonsense and pick out the relevant bits.

Ergh! On this score, no one says it better than Ernest Hemmingway: “Sometimes it comes easily and perfectly; sometimes it’s like drilling rock and then blasting it out with charges.” It depends how clear I am on an idea or point I want to make. Some of my best stuff has come in a hurry, and some of the stuff I’m most proud of are not the pieces that are most popular, but the pieces that I worked on the most.

It makes me feel powerful. I’ve spent most of my life not feeling powerful; not having a voice. Writing provides me with a platform where I can share my views and opinions. I can be influential. I can make change happen. I can set the mood or tone. Make someone who needs it, laugh, feel uplifted, or moved in some way. Writers can validate a reader’s view, challenge alternative views and provide fresh perspectives on things. To quote a writer I happen to know:

What are writers if they’re not inferential surfers?
Raking waves of words over metaphors
And swells of seamilies
Splashing in what they don’t say as well as what they do say
Riding rough shod over familiar foam
and breaking over fresh water ideas.

It does. I would probably choose different images from the ones that Spillwords selects for me. I’m glad that I don’t. I like the surprise of seeing how my poem is received and how someone else has responded to it – what they’ve taken from it and what it means to them. Once you’ve handed something over, it doesn’t really belong to you anymore. It belongs to the reader.

I used to read a lot of fiction and went on to study literature at university. I lost interest in fiction after becoming accustomed to reading a lot of academic philosophy. Philosophy is very dense and makes your brain work. Poetry has this effect too. I now find that I can’t enjoy fiction in the same way. I get bored too easily because my brain doesn’t hurt enough.

It could be anyone or anything. My kids have inspired a lot of my short stories. My partner has inspired a lot of love poems, and feeds into many of my ideas before they go on paper. The head of the philosophy department ended up writing many of the first lines of my poems for a while. It must have been annoying for him. He’d say something in conversation and I’d nab some line such as, “what are you supposed to be doing?” and then run away with it. As I write this now, you are my current inspiration Spillwords.

You da bomb! Sorry I’m a bit crap with retweeting stuff and interacting on Twitter. I’m not the best at social media and I have a lot on. If you want me to read and retweet stuff, tag me or whatever. I want to engage, I’m just rubbish at it. Ask any of my friends who struggle to get a moment between my PhD, job, three kids, writing, and various projects.

I’ve never thought about it, and I don’t really care. I’m not a writer. I am an intelligent human being with ideas, that can’t spell properly. I sling my ideas down, and then don’t think too much on what happens next. I write because it’s compulsive, and if no one reads it, I’ll still write it.

Thank you Spillwords and thank you to the amazing talent and writers on the Spillwords platform who always entertain, amuse and support one another in every word they write.