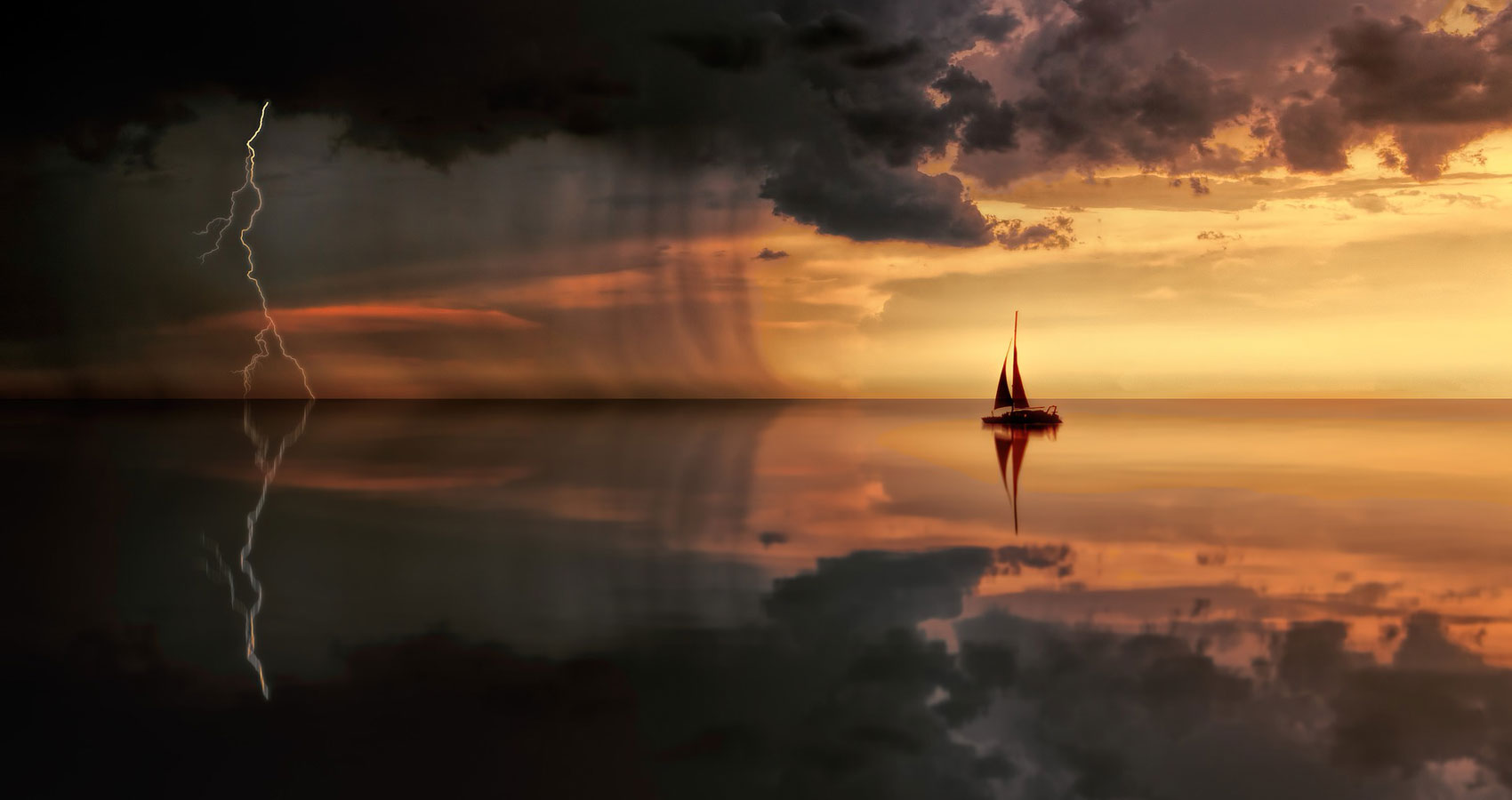 Joanna Kalinowska, says about herself, that she was born under a wandering star. She, as a child (a daughter of an officer), often moved from one place to another. These constant changes taught her the openness and the willingness to meet new people and places. She spent many years in Poland. Seventeen years ago she moved to Italy. She has always been writing but she publishes now. Her book “Ascoltando Azzurro –Wsłuchana w błękit” was written so that people who speak different languages can express the same feelings. Three volumes of her poetry were edited and her poems were printed in various anthologies and magazines. She writes and publishes in two languages, both Polish and Italian. She loves these two countries. They are her homelands. She arranged “The Amici Italia-Polonia Association” with its headquarters in Taranto, where she lives and works. She is a teacher, but she works as a translator and an activist of the Polish community. She is a member of the Warsaw Association of Literature’s Translators. Joanna works for the Italian literary-cultural group “La Vallisa”, too. She is the initiator and organizer of many cultural and social events.