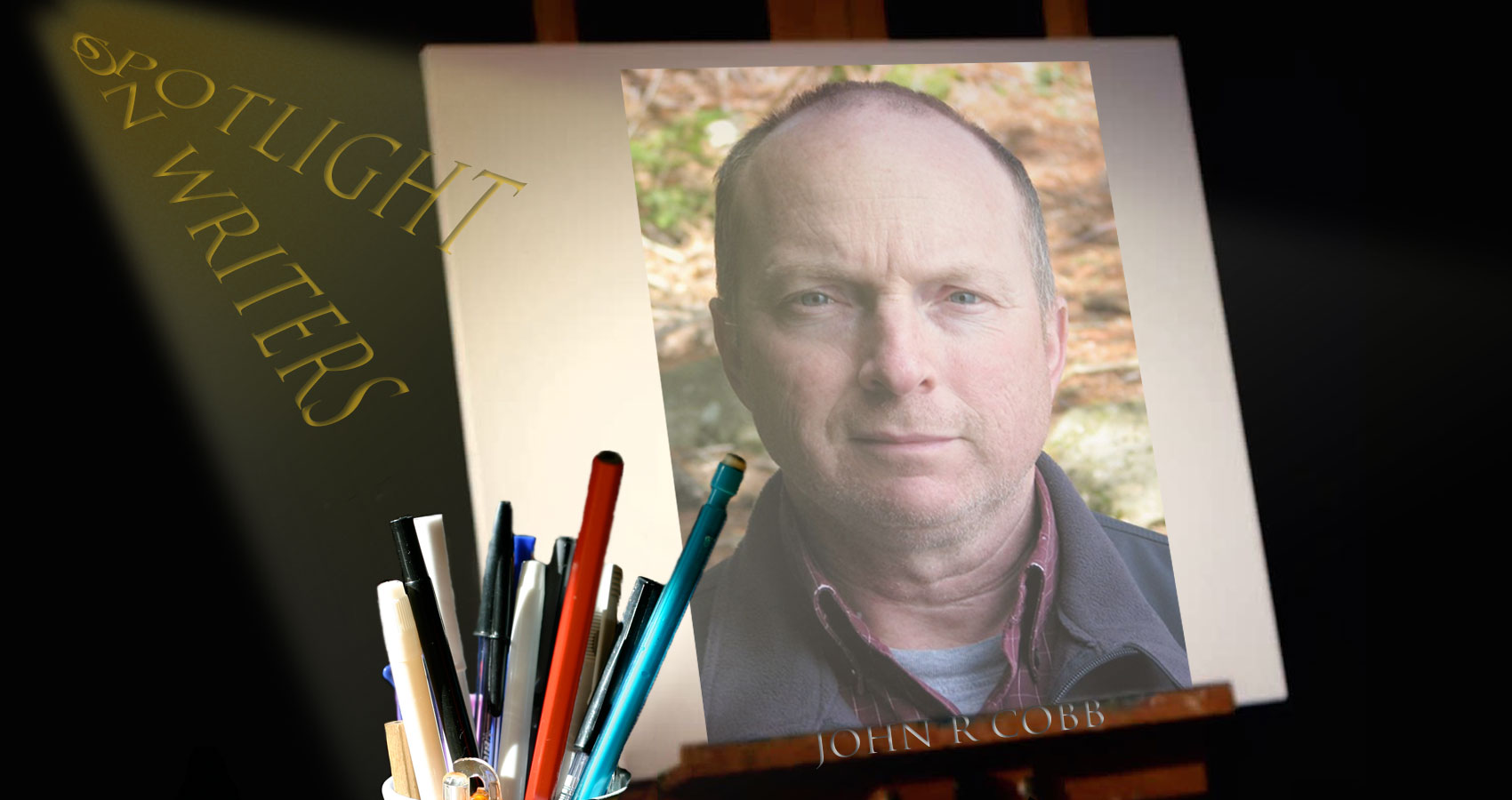 My father’s family has ranched and farmed in central Texas since it was known as the Mexican State of Coahulia y Tejas. Born in Pecos in 1965, I lived in Texas until four years old. After my parents separated, my mother moved me and my sister to Mississippi where we lived in places like Pascagoula, Moss Point, and Kreole. Though my family life was a bit unsettled around that time, I have fond memories of fragrant pine woods, muddy river deltas, and shadowy bayous. Around eight years old, we moved to Maine where my mother was born and raised. As a boy, it didn’t take many excursions into the Maine woods before my love of the outdoors became a lifelong passion.
Even today, differences between northern and southern cultures are apparent. At the Cobb Family Homestead in Blue Ridge, the kitchen walls are still unfinished when scarce board lumber was sacrificed to build coffins for fallen Confederate soldiers. In Dedham Maine, Union kin are interred in the Mann Family Cemetery.
I suppose by birthright I could lay claim to being both a Mainer and a Texan. However, I’ve always considered myself a Mainer. Except for three-years in the Army, I’ve lived and worked in Maine for most of my life, and it’s the place where my mother’s familial roots run deep. In fact, I get real prickly when referred to as a Transplant or From Away. Just saying…

When I’m traveling in a plane high above, I’m always amazed by the highways, cityscapes, and agricultural fields below. In five centuries, we have managed to develop nearly every acre of the Continental United States. So many flora and fauna species already extinct or endangered by habitat fragmentation and pollution. I would have loved to have seen a passenger pigeon, sea mink, or an eastern elk. It’s possible during my son’s lifetime, the polar bear and African elephant will disappear entirely from the wild. As someone raised in rural locales, I’m disturbed by the rapid pace of human civilization. We are destroying our planet, and if we continue our onslaught, it’s just a matter of time before humankind becomes another vanished species. Perhaps, too much science fiction has turned me into an amateur futurist, but without clean air and water, fertile earth, and a healthy ecosystem, we’re doomed for sure.
Anyhow, after that rambling prelude, the greatest thing about my home are the woods and waters where I still feel connected to the natural world.

Hiero’s Journey by Sterling E. Lanier
Eleventh Commandment: “Thou shalt not destroy the earth nor the life thereon.”

“Genuine human experience”
For me, writing is an intimate endeavor, so I can fully inhabit the thoughts and feelings of my characters. Human emotion is the cornerstone of good storytelling. If my readers don’t care about the fate of my protagonists, and even my antagonists, my story is nothing but vacuous words on a page or screen. When shaping a plot, I glean moments from my own life to instill joy, anger, fear, and melancholy into the mindsets of my characters. If done effectively, readers should experience parallel feelings, and if you can weave an interesting tale, you’ve written something special.
For some inexplicable reason, my characters are oftentimes depressed and irritated? I’m still working through that conundrum. Otherwise, when I wanna really get the creative juices flowing, I fry bacon—in the nude.

The source of true human evil isn’t an incurable sickness of the heart or a malignant sentiment in the minds of bad people, but an absence of empathy.

And, if that wasn’t enough, here’s a Haiku:

Empathy not found,
Spiteful opinions abound.
Haters all around

I’m a curmudgeonly, half-empty glass kinda guy, so everything’s pretty much a pet peeve of mine. If I must choose just one, then I guess incivility. Presently, there’s so much political polarization and demonization of others with different viewpoints. I’m probably pining for a past that never really existed, but it seems wicked bad nowadays. I wish folks would listen more, try to understand, and find common ground. If no compromise, then agree to disagree and have a civil discussion about the next important thing.
My general attitude is that people should have free will to believe, say, and do what they want—within reason, of course. Meaning, as long as a person’s beliefs and actions don’t violate generally agreed upon societal norms and don’t attempt to impose their beliefs on others. I mean, people should agree that murder, pedophilia, thievery, totalitarianism, and vampirism are bad things. Personally, I’m a big believer in common sense and a commonsense approach. See what I did with the proper usage of common sense and commonsense? Admittedly, my opinion of vampirism has wavered over the years. I mean, who wouldn’t want eternal life, supernatural abilities, excellent night vision… Okay, okay… Vampirism bad…
Regrettably, my ranting about the news is at an all-time high. Thankfully, my wife tends to share my sentiments—not all, but many. Despite my own skilled oration of facts, I don’t believe I’ve ever changed another person’s political view on any matter. That said, I try to keep my uninformed, biased opinions to myself—unless forced to hear even more ignorant opinions—usually from my sister…
My pardons for my unintended discourse. Lots of sibling issues…

Such a thoughtful question for a thoughtless man. I had to get a shovel and dig deep for a sincere answer.
I still carry a moral compass around in my pocket, albeit I must tap the glass often to unstick the needle. I always feel remorse when I hurt the feelings of others, especially my wife and son. I try to understand the mindset and motivations of others and avoid condemning those I’m not in agreement with. Though not religious or spiritual whatsoever, I still haven’t violated most of the ten commandments—at least, the real big ones.
By the way, for those with genuine religious beliefs, no poison e-mails, please. I won’t engage, and I’ve already been trolled by lots of skilled and imaginative people. If you like, pray for my dark, shriveled soul. I appreciate all good thoughts.