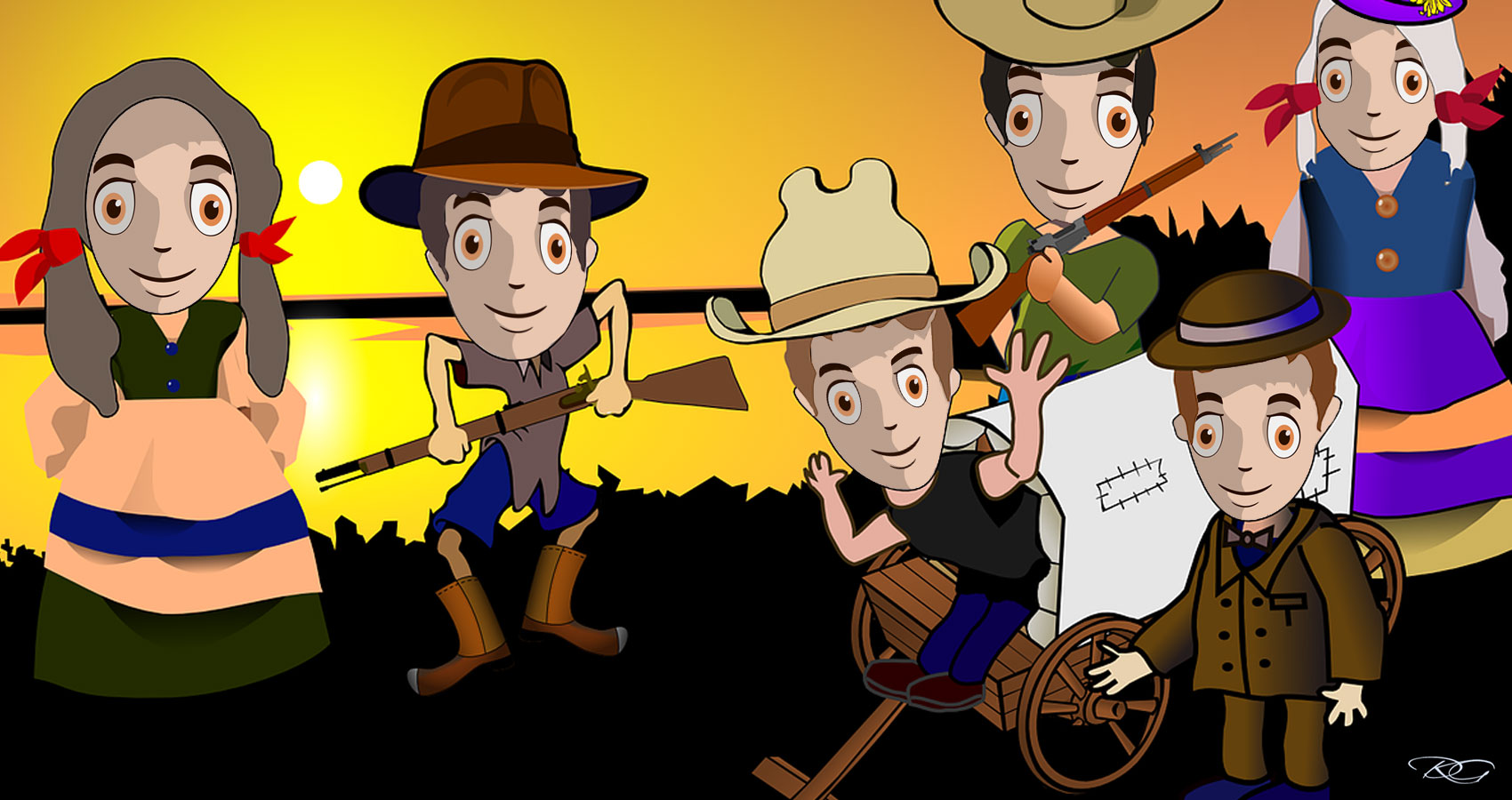 Time to meet the family
At least, that’s what I heard
But, she asked me when the game was on
So, I didn’t catch a word

We’d be heading out a week from now
Back where it all began
To meet the wife’s whole family
every woman, every man

When she said she was from the hills
I didn’t ask her where
But, once he started on our way
I was always looking out for bear

They lived way up in the wooded parts
Off the road, you couldn’t see
I didn’t see just where they were
But, I felt them watching me

you know the one, deliverance like
where you wonder flee or flight
It was just then that I wondered
If I’d make it through the night

Her ma came up and spun me round
slapped my ass, and said “he’ll do”
I wasn’t sure if that was good
And I would end up in a stew

A bearded one came over,
shook my hand, and said his name was Clem
He said that mama liked me
Now, I was one of them

First, though, time to have some drinks
Eat some greasy, stinky meal
I think it was a possum
But, it might have been an eel

A sound was heard, a gentle coo
And we was running, in our boots
Clem was out in front of us
And he’d discovered ginseng roots

I picked them up, all scraggly
Like a parsnip,  dried and dead
When a holler came from brother Boo
A monster known as Red

Someone else was on this hill
Out hunting Appalachian gold
That’s not what I would call it
But, I just call things as I’m told