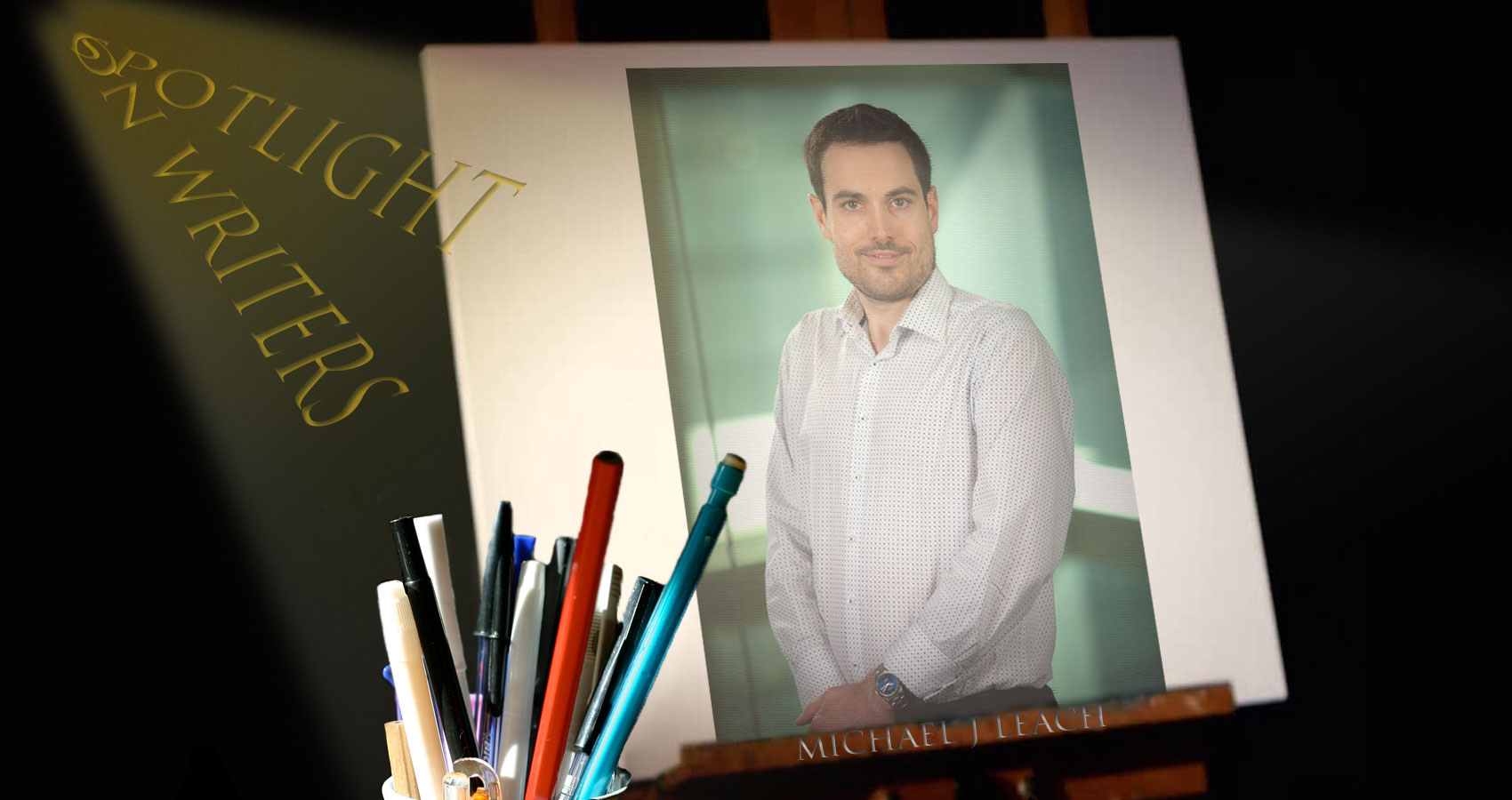 I was born and raised in the regional city of Bendigo in the state of Victoria, Australia. Bendigo is an old goldrush town located on the unceded lands of the Dja Dja Wurrung people. My poem The Australian Gothic, which appears on the Spillwords website, describes parts of my childhood spent in Bendigo. Though I lived interstate in the South Australian capital of Adelaide between 2011 and 2015, I returned to Bendigo in early 2016 to be closer to family. I now work locally as a Senior Lecturer at the Monash University School of Rural Health. My current residence is situated on the outskirts of Bendigo, near tranquil nature reserves and farmland.

From my perspective, the greatest thing about Bendigo is family. Bendigo is the birthplace of my father and the adopted hometown of my mother. Bendigo is where my father, paternal grandmother, older brother, younger sister, uncles, aunties, and cousins live. Bendigo is where my mother, maternal grandparents, and paternal grandfather are buried. Last June, Mum passed away unexpectedly in her sixties in between Australia’s first and second waves of COVID-19. My latest Spillwords piece—a haiku entitled Mum’s Rosebeds—is about my beloved late mother. I am so glad that, in early 2016, I moved back to Bendigo to be closer to family and spend quality time with Mum. This is the best decision I ever made.

I appreciate and admire creative writing that:

My favourite word is autumnal. I am not entirely sure why this is the case. Possible reasons include the word’s pleasant sound and the fact that autumn is my favourite season. My ekphrastic poem ‘The Pages of Pharmacy History’—a piece that first appeared in the Australian Journal of Pharmacy ahead of republication in Chronicity—describes my first encounter with a Victorian-era prescription ledger that I used for research purposes. I deployed my favourite word in the third line of the poem: ‘This old chemist feels autumnal leaves marred by age and chemical stains.” Elsewhere, the word autumnal features in the title of one of my past Spillwords poems: An Autumnal Walk in Strathdale.

My pet peeve is misinformation in its multifarious guises, especially when it harms people, animals or the planet. This is connected with the popular contemporary term ‘fake news’—the American Dialect Society’s Word of the Year in 2017. I recently addressed this societal issue in my poem ‘Modern Words’, which can be found in the Australian journal Otoliths. I abhor misinformation from governments, politicians and political parties, as well as other members of society. I adore education, critical thinking, and well-informed free speech—potential antidotes to misinformation.

I am defined by interdisciplinarity. I originally trained in pharmacy before branching out to statistics, epidemiology, health informatics, and literature. I am now a statistician, epidemiologist, health informatician, science communicator, writer, and poet who collaborates with people from multiple disciplines. I am passionate about the interdisciplinary field of health humanities, which complements the health sciences, and interested in the ever-growing subgenres of ecopoetry and science poetry. I also enjoy reading, viewing, and creating concrete poetry—a poetry type that combines literature with visual art. My chapbook Chronicity contains many concrete poems related to health and science. Meanwhile, my piece from the Antarctic Poetry Exhibition, namely ‘The Plight of the Adélie Penguin’, is a concrete poem that may also be described as an example of ecopoetry or science poetry. I believe that restricting oneself to just one discipline is an inherently limiting approach to life—an approach that is at odds with the complexities of the real world.