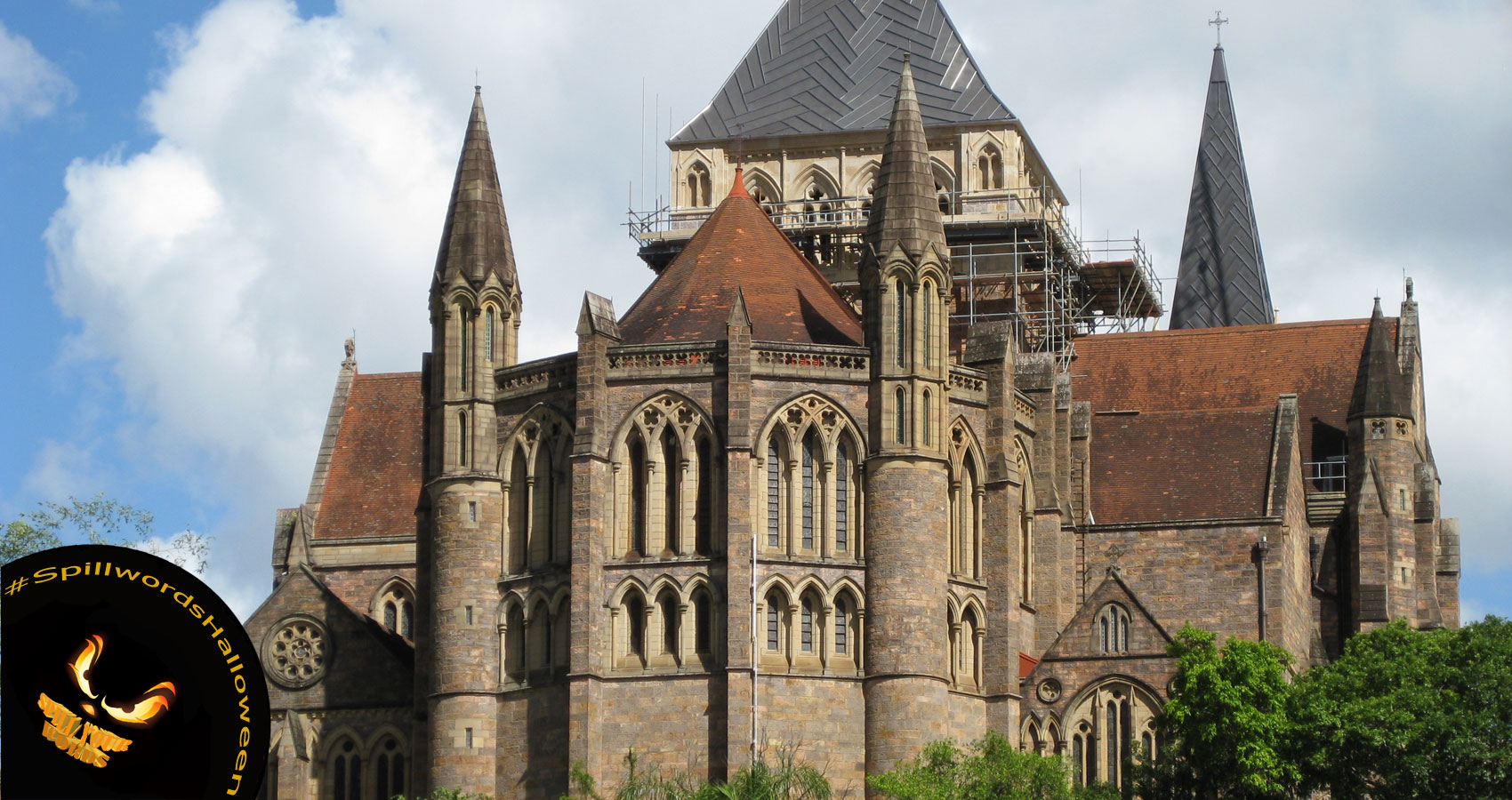 I was born on Halloween
Eve in an old city of gold
amidst the exotic Land of Oz –
this nation ruled by the Australian
Labour Party of the ’80s.

In the hot light of day,
a stone Gothic Revival
cathedral cast pointy shadows
over this bone dry landscape
that I came to call home.

At age five,
my favourite fantasy
film was Return to Oz.
In that dystopian land of
wicked witches, wacky wheelers

and wizened nomes,
a pumpkin-headed figure
was the good guy
I liked most.
My parents carved me

jack-o’-lanterns perennially.
My birthday parties were often
fused with Halloween celebrations.
I wore shades of inky black
both in and out of costume.

like an invading army of vampire bats
or perhaps winged monkeys.

It was then that it finally
dawned on me:
this place I call home
is a microcosm
of the Australian Gothic.