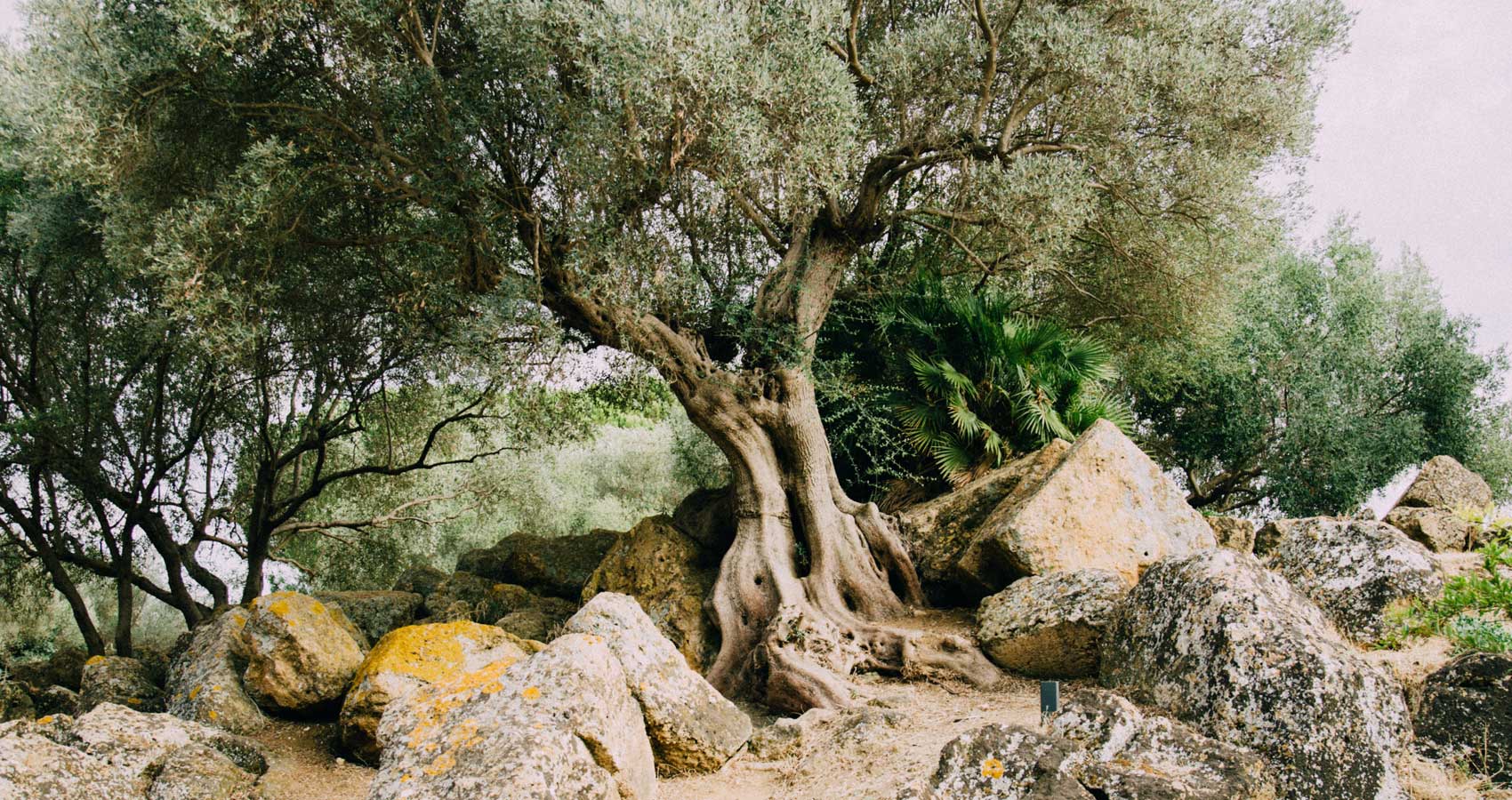 A hard time I had of it,
forsaking the honor of age,
the doting of children,
the warmth of house and wine,
to stumble on highways of dust and gravel,
shod in sandals and coarse wool,
kneeling sometimes through winter nights.
I was driven from my home
by visions of a roiling crowd,
a slight man dressed in white,
three trees on a darkened sky.

As I finally arrived,
I found a stable, vacant,
a manger empty of winter straw,
all lit by a new moon rising
to an early summer night.
Lambs and calves grazed in meadow grass,
the sky hosted only by swallows
seeking mates among branches
of newly leaving olive trees.
The Magi but a memory
of some ancient time,

Was a savior ever needed?
Did not the snows leave of their own accord?
Stave off then, the lash and thorn.
Grant instead, the balm
of twilight in early June.