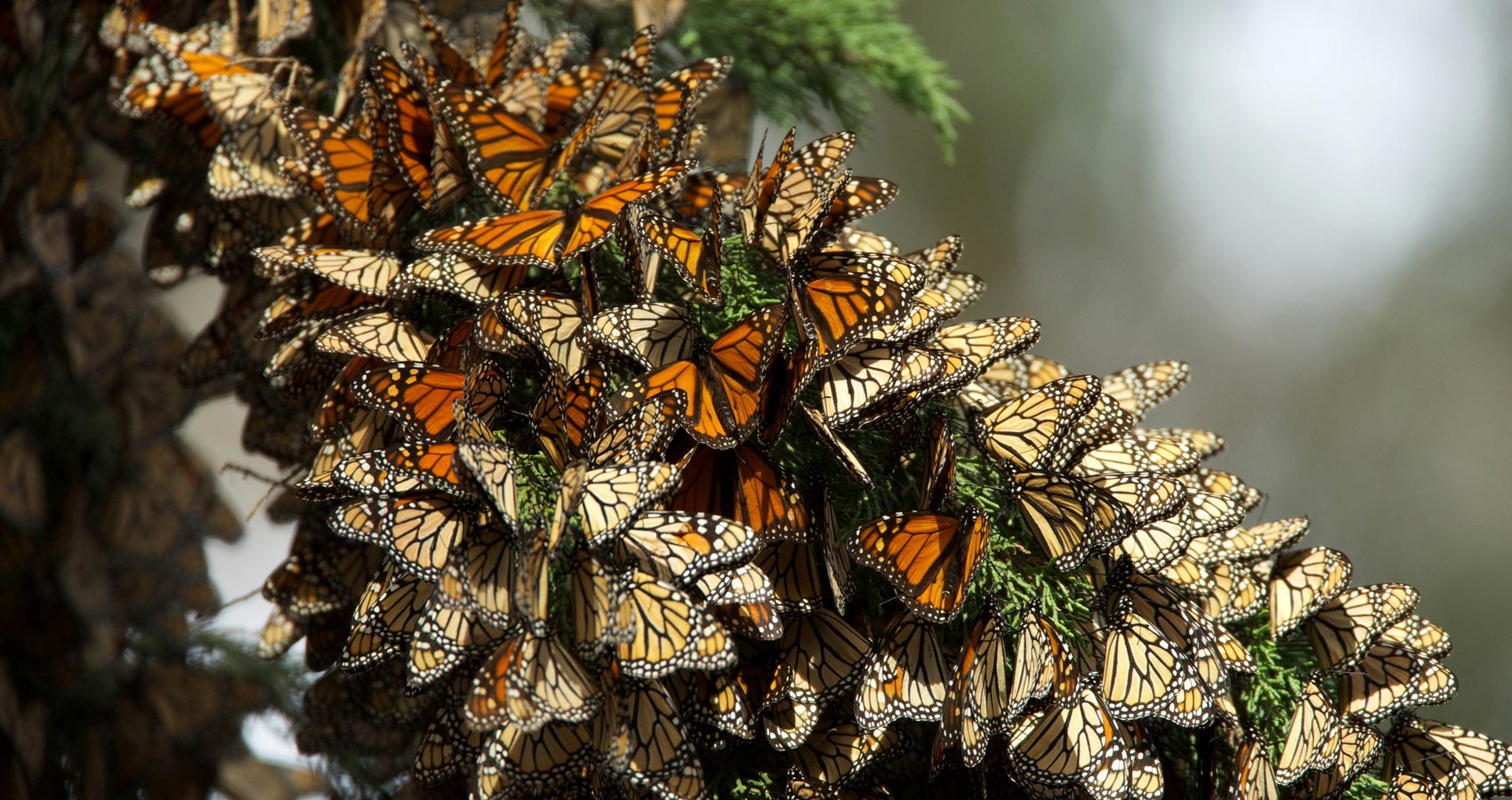 Our family lived outside Paradise, California when the great wildfire hit.
Ninety-five percent of the town burned in four hours. Eighty-five dead, several still missing. As soon as the sirens blasted, Dad sent Mom and me in the Wrangler to Aunt Gina’s in Santa Rosa while he saved the house.
As we pulled away, I watched out the back window. The sky was black with smoke; I could hardly breathe. The flames threw a weird glow on the trees. Dad was futilely spraying the roof as the fire came roaring toward him. I cried all the way to Aunt Gina’s.

Yesterday was the fire’s fourth anniversary.
We left two months after the fire even though the house still stood. We moved across the street from Aunt Gina in Santa Rosa, a tract home with the same floorplan as others on the street. Dad worked at Weather Central in San Rafael. Every morning at 5:30 he set out in his Wrangler for the hour drive.
I was just waking but could hear my family downstairs. Things seemed out of place like my bed was moved. I couldn’t see my skylight.
Dad was reading aloud about the fire from the paper.
My brother, Billy, who was born after the fire, asked, “Is it still the biggest ever?”
“Yep, wildfires keep coming to California, but ours was the mother of them all.”
My mom called from another room, “Janet at church asked how you survived. I told her the Lord was looking out for you.”
“Or a butterfly,” Dad answered. I imagined him smiling. Dad believed in the power of butterflies.
“You told us the wind changed,” Billy said.
“But a butterfly may have been why. Your great-grandfather was Ed Lorenz. He was a weatherman too. He was famous for showing that a butterfly can cause a tornado a hundred miles away. He called it the Butterfly Effect. Sometimes little things can start something that grows and grows.”

The southern migration of Monarch butterflies passes through California every Fall on the way from Canada to Mexico. The only species to travel so far to winter-over, they come in swarms thick as clouds. Drive through them and your windshield becomes covered with their tiny wings, the filaments quiver in the wind. No single member makes the round trip. Their life spans are too short. But in Mexico, they hatch larvae so offspring can finish the passage for them.

I wiped the fog of sleep from my eyes as the conversation floated up from downstairs. The day appeared more gray than before; my room was dark. As I emerged from a dream state, I realised this was Aunt Gina’s house, the place we moved to after the fire. There were no tract houses across the street. The spare bedroom was empty, unused. There was no Wrangler in the driveway.

I remembered then that smoke from the fires had disrupted the migration. There were no Monarchs in California anymore.

And I didn’t have a little brother.