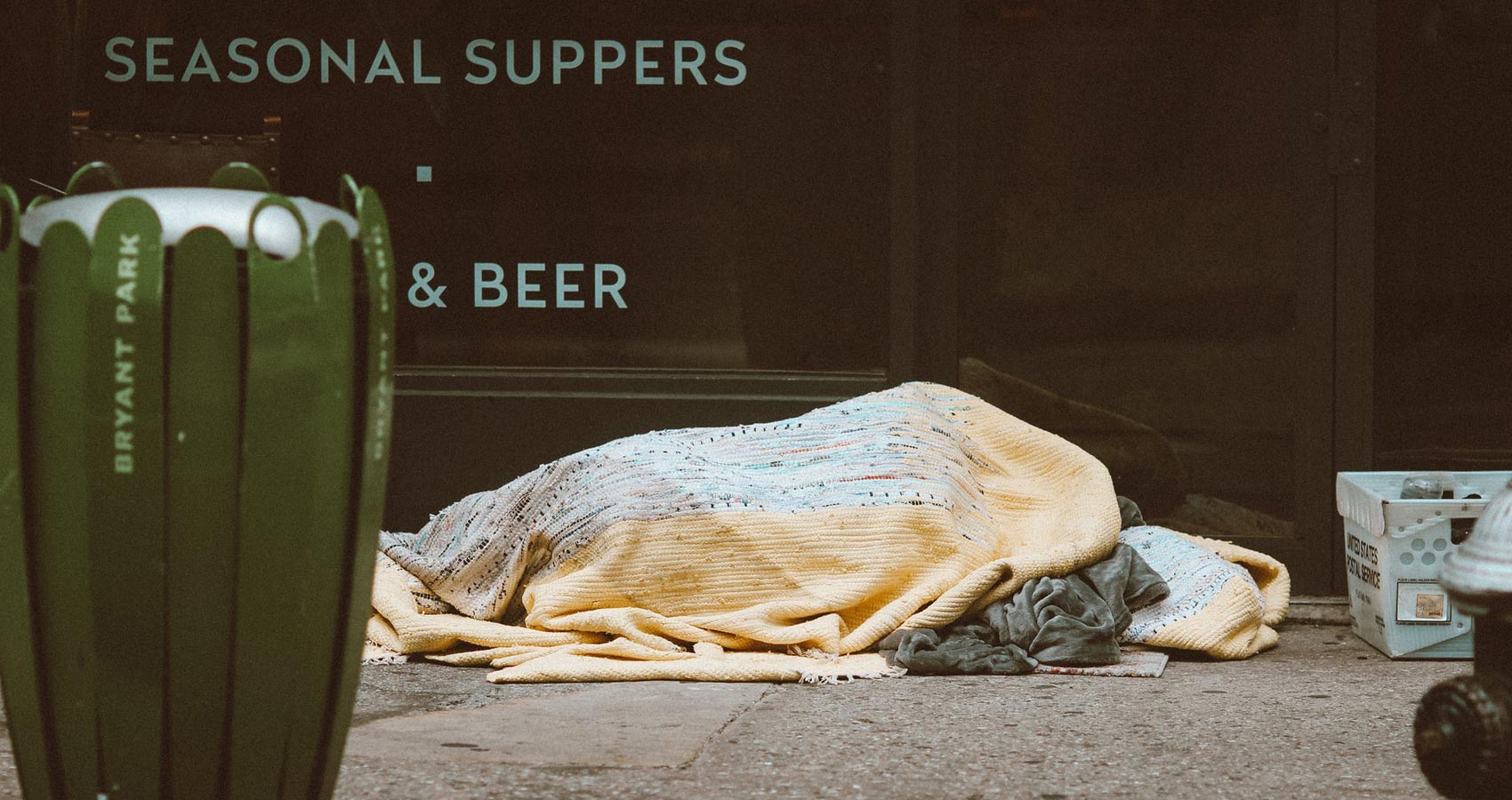 Strangers Sleeping on The Streets

Strangers Sleeping on The Streets

In these sad days of the pandemic
We see the homeless people
Men, women, and children

Jobs disappearing
Coronavirus spreading
The strangers sleeping in the streets

As we walk by
The nameless men, women, children
The strangers sleeping in the streets

John (“Jake”) Cosmos Aller is a novelist, poet, and former Foreign Service officer having served 27 years with the U.S. State Department serving in over ten countries including Korea, Thailand, India, Antigua, Barbados, Dominica, Grenada, St Lucia, St. Kitts and Nevis, St. Vincent and the Grenadines, and Spain. He has traveled to over 50 countries, and 49 out of 50 states. He speaks Korean, Thai, Spanish and studied Chinese, Hindi and Arabic.