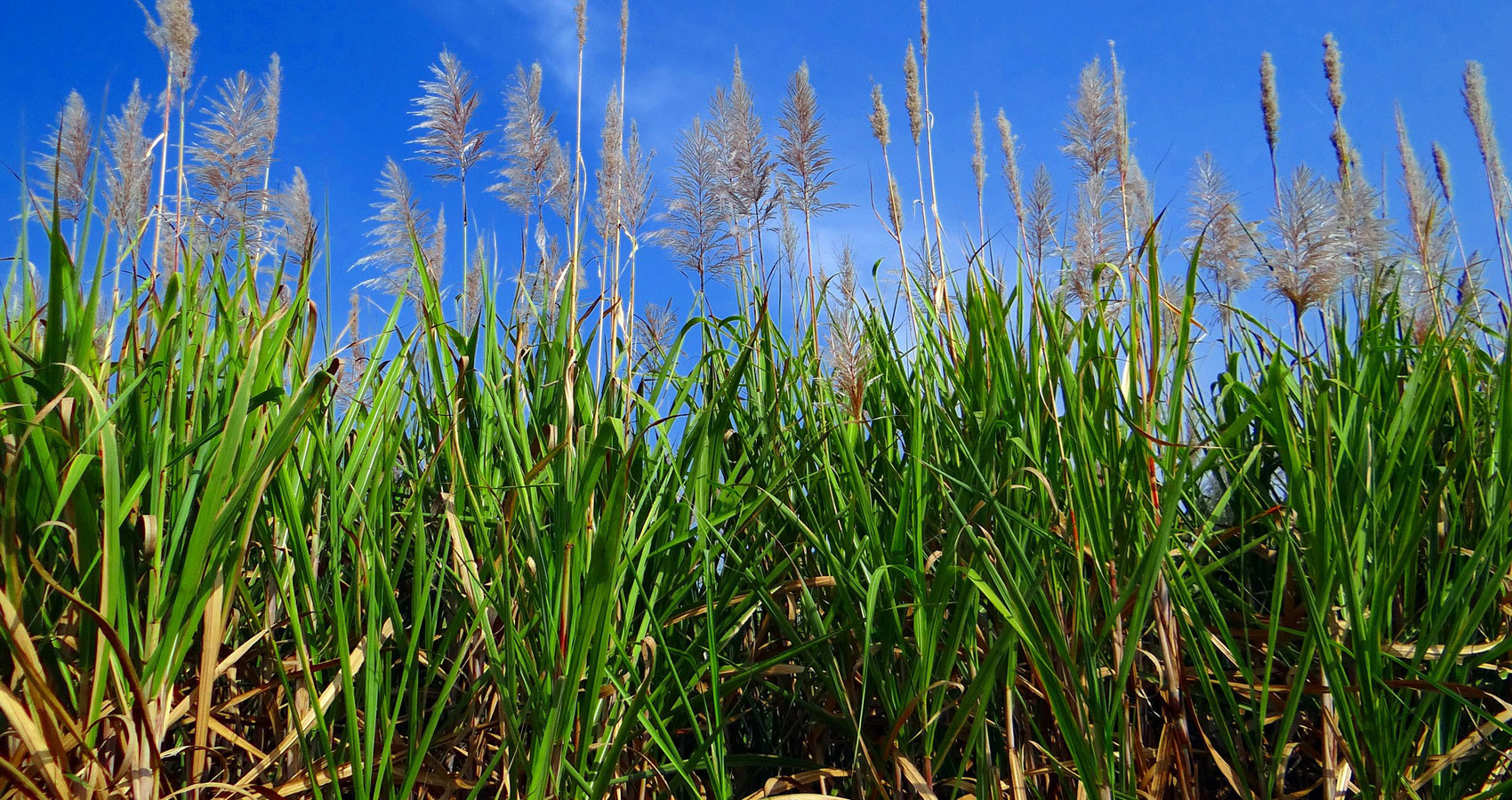 They flow in the meanders of streets and bars,
Warnings by enslaved sugar cane harvesters from afar.
The produce as dangerous as lashes on disobedience,
From sloshed owners of plantations delirious. Tipsy greed.

He was a descendent of those who stayed behind,
Only to later emigrate to the Metropole, unwanted
Reminders of ungrateful history. Parents working
Hard to fulfil disillusioned dreams of opportunities.

His amber bottle, his best friend, able to turn white
Sclera red, smiles into raging smears and slurs, be it
Not a swear word, using lexicon to hurt as pupils
Dilate, for looks to stab and offend, cursing blessings.

Easier to be a victim than take responsibility, blaming
All exception made for the precious liquid, bashing
Intentions with statements of futility, projects with
Sentences of failure, as the last drop burns a sore throat.