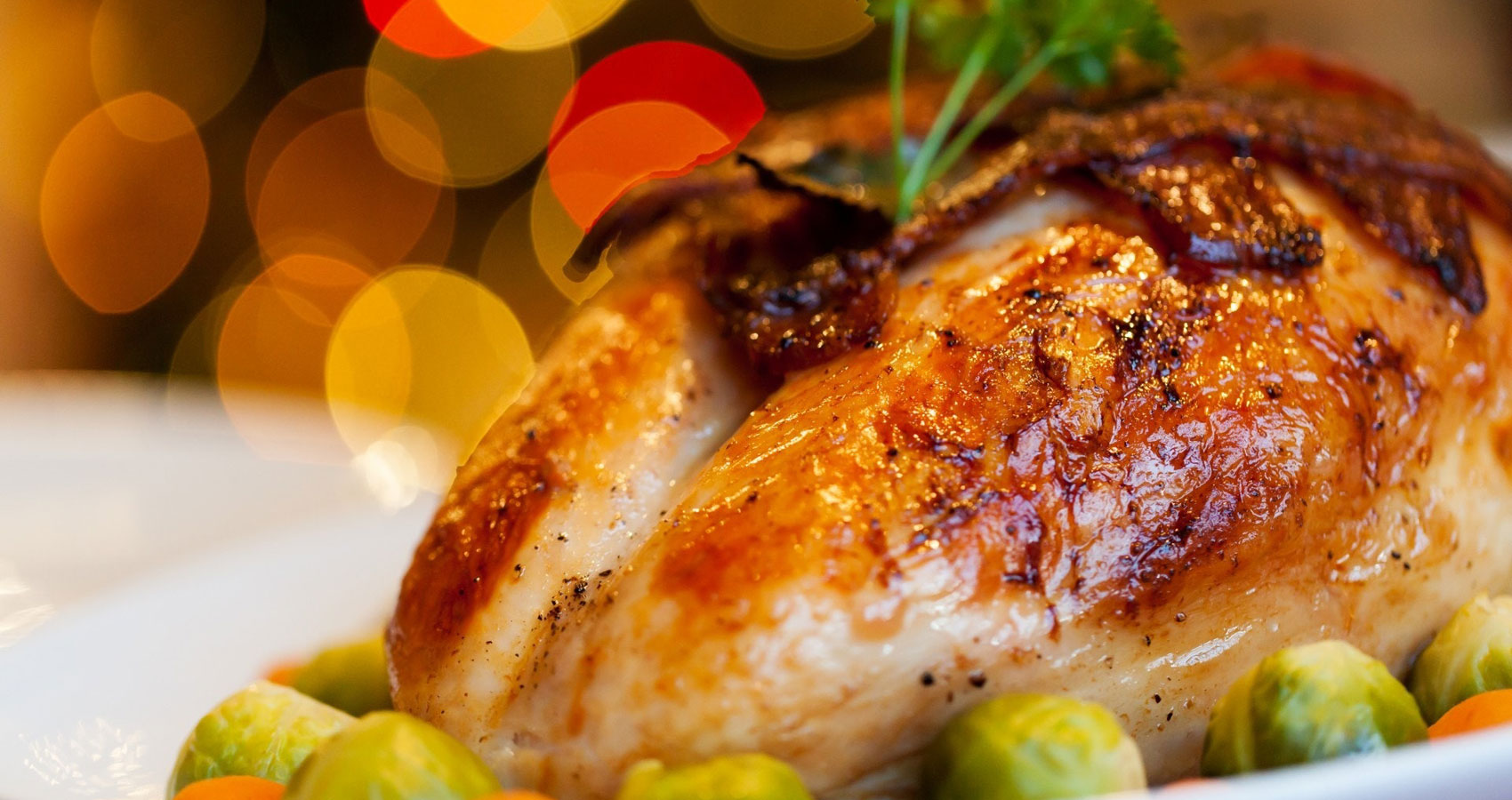 Sugie, When You Coming to get that Turkey?

Sugie, When You Coming to get that Turkey?

SUGIE, WHEN YOU COMING TO GET THAT TURKEY?
I’m in love with the message
on my mother’s answering machine –
from Aunt Sylvia, my god-mother,
who describes the headaches
that now blacken her every waking moment
as tarantulas.
No impacted, no empowered –
just words raw and sweet as gizzards,
poetry, if poetry means
a flash of heightened economy
tempered by beauty,
and easy, said Keats, as leaves on a tree.
I’m alone in the house on a visit.
My mother, almost seventy-five,
is out prowling for the right vanilla bean,
the secret of her legendary bread pudding.
She’ll park in the yolk-colored Hyundai
and walk a dozen or more blocks
to Central Grocery on Decatur Street
then zoom over to Delchamp’s
for Carnation condensed milk,
a syrup so perfect it seems holy.
Somewhere else for French bread
not quite stale enough to throw away,
another secret.
At her age I will huddle in a corner
and stare at some lonely candle.

Aunt Sylvia, the oldest of three girls,
demanded and received homage in her day
but time has faded her severe perfume.
One night twenty years ago, as she lay asleep,
something yanked the quilt from her bed
and prodded her ribs with soft talons.
It scampered over the mattress
and leapt onto my grandfather
who slept on the other side of the same room.
He jolted up, staggered to the bathroom,
sat on the tub’s edge and smoked a White Owl.
Goblins, she called them, for they came often
after that night, messing up the covers,
jabbing playfully at her bones.
My grandfather said they tickled his face
like moth wings.
The house is haunted, my mother said.
I was out of town when PaPaw
drowned in a puddle of his own blood.
The turkey carcass floats on a platter
in Sylvia’s refrigerator, bound in layers
of Saran Wrap and aluminum foil.
My mother will carve out anything useful,
freeze the parts in plastic containers
and cook the skeleton for broth.
Its ghost will rejoice
at such impeccable annihilation.
No remnant of gross flesh will survive
to remind it of either horror or joy.
I burden this chair like an anchor,
listen to the message again.
Sugie, when you coming to get that turkey?
Sylvia’s head crawls with spiders.
My mother opens the blinds.
It’s too dark, she scolds;
I’ll boil some water. Inhale the steam.
Those goblins haven’t come for years,
Sylvia moans, not since Daddy.
But that’s not what killed him.
Sugie . . .
I press re-play over and over.
I can’t move, the phone rings, I don’t answer.
Honey, you there? Did anyone call?
I’m at Sylvia’s. Be back soon.
Not long ago I sat here
during a break from our hospital vigil
after a vein in my own father’s head exploded.
Spirits roared through the room
like a maelstrom and I fled outside
to lean against the towering bay leaf tree,
panting. Sugie, when you coming?
We’ll have turkey soup tonight,
bread pudding for dessert.
Tarantulas gather at the windows.
Sweet cream drips from skull sockets,
cracks in the jaw. Imagine! So much blood,
so few words, a few paltry secrets.
Smoke rises from the wick of this candle
like a wishbone. Sugie.

Two volumes of Louis Gallo’s poetry, Crash and Clearing the Attic, will be published by Adelaide in the near future. A third, Archaeology, will be published by Kelsay Books. His work has appeared or will shortly appear in Wide Awake in the Pelican State (LSU anthology), Southern Literary Review, Fiction Fix, Glimmer Train, Hollins Critic, Rattle, Southern Quarterly, Litro, New Orleans Review, Xavier Review, Glass: A Journal of Poetry, Missouri Review, Mississippi Review, Texas Review, Baltimore Review, Pennsylvania Literary Journal, The Ledge, storySouth, Houston Literary Review, Tampa Review, Raving Dove, The Journal (Ohio), Greensboro Review, and many others. Chapbooks include The Truth Change, The Abomination of Fascination, Status Updates and The Ten Most Important Questions. He is the founding editor of the now defunct journals, The Barataria Review and Books: A New Orleans Review. His work has been nominated for the Pushcart Prize several times. He is the recipient of an NEA grant for fiction. He teaches at Radford University in Radford, Virginia.