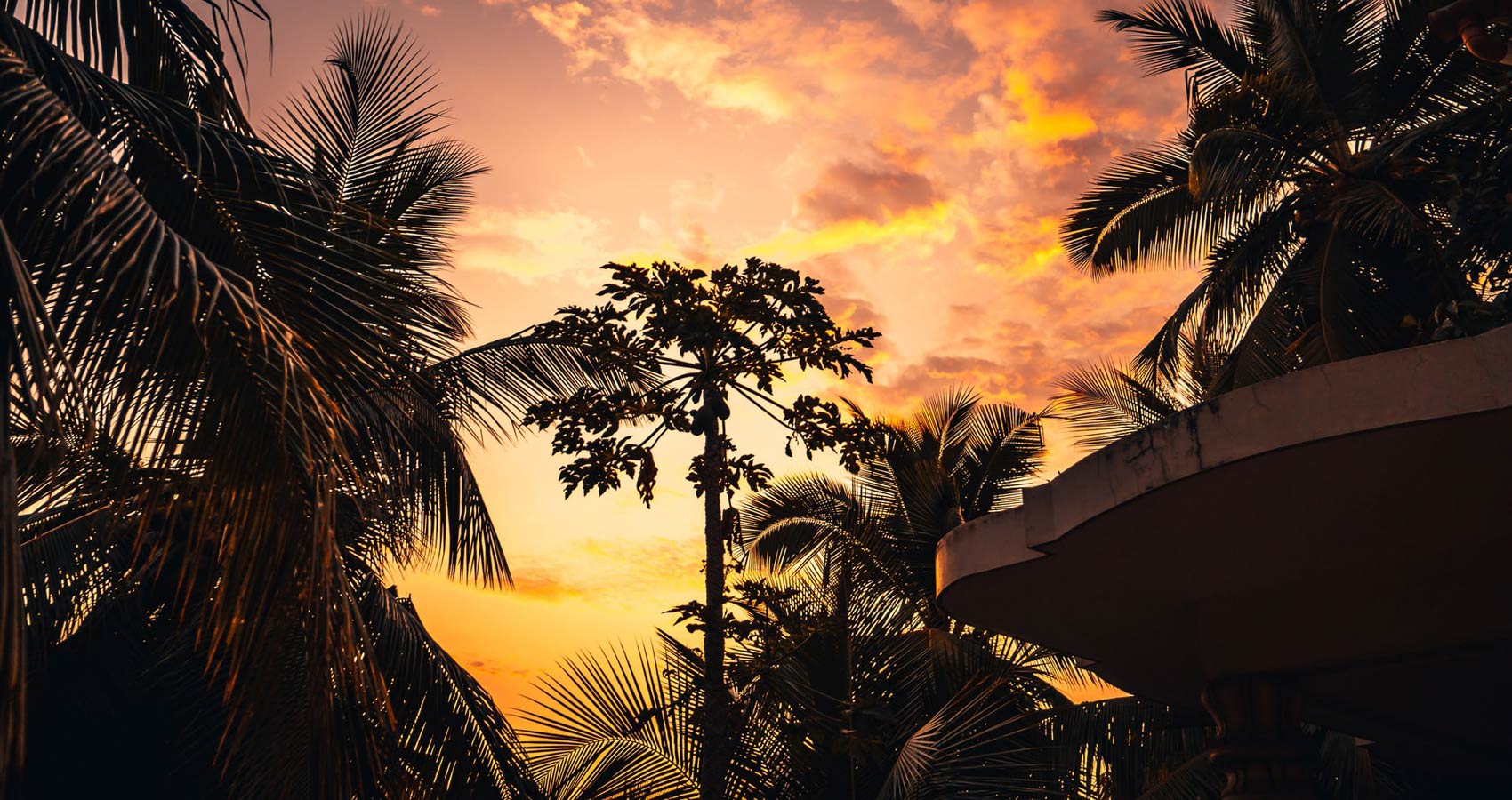 In dirty pools formed in colossal tubs
Neither chlorinated nor paid
Soaking the cools, with my friends
for hours I played

No air-conditioners, no refrigerators
Air and water were free of pollution
When lime juice was a real refresher
Summers came with simple solutions!

I am Vandana Saxena from India. I am a Content Writer and HR Professional by qualification and Creative Writer by passion. After working in the corporate world for almost two decades I realized that "It's never too late to become what you might have been." So, I started creating stories and verses. After exploring the creative side of my pen for a few years, I am here with you, creating stories and more!