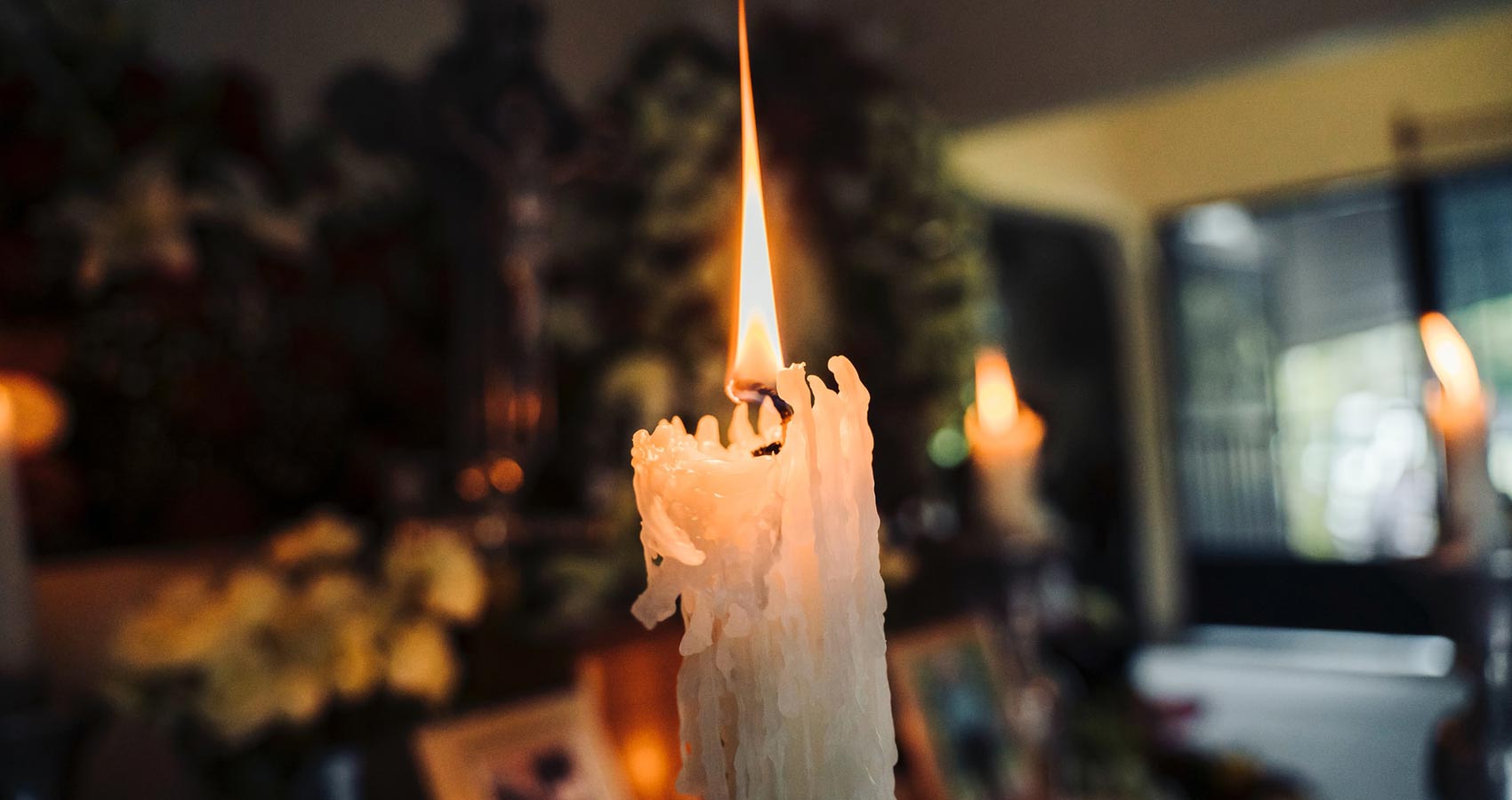 That Was a Wake That Was

The funeral had taken place just a few hours before, when we arrived back at my uncle Bernard’s the house was already quite full, there were some people I had never seen before, and some I wished I’d never seen, they looked a bit too posh for me and Mum.
“You’re looking well,” mum said to my Great Aunt Flo, “you never change,” but I guess she must have or had she always looked 93….
I said hello to someone I thought I’d seen before but could not remember when, “that’s your cousin Alice” I heard Mum say, yes Mum, I know, she was from the posh side of the family, her dad worked for the council (office manager) (charge hand) they had a new car outside and went to Rhyl for their holidays staying in a hotel, well, a bed and breakfast but hotel sounded posher, we went to Morecambe, in a static caravan, that had seen more people over the years, that Wembley stadium had entertained for an FA cup final.
“Had Barnard always lived in this house,” mum asked, Aunt Flo just nodded, you could tell by the smell that he probably had, it smelt damp and smoky, don’t think the windows had ever been opened, “it stinks…” mum heard me say, I got a glare, you could say anything, Flo was a bit deaf, but mum heard.
A buffet had been put on, pies cut into four so they went further, sausage rolls and cold chicken drum sticks, that had only just been showed the oven, the sandwiches were just like the décor curled at the edges, a bag of golden wonder crisps had been emptied into a bowl, looking around it was last decorated at the outbreak of the war, 14-18 that is, the carpet had more holes than Dutch cheese, the furniture was as old as Adam, the tea was grey and hot not sure if it was the type of tea or from the lead in the pipes…
“He must have left a bob, or two,” someone said, “well he never spent a bloody penny,” uncle Dave shouted from across the room, he was also a bit deaf but heard what he wanted to.
Just then someone entered the room, we all turned around, it was my Uncle Callum a giant of a man, always dressed in some kind of tartan never understood why, was he from Edinburgh or Glasgow no, East Lancs, Burnley I think, but we all took note of what he said, repeating stories we had all heard before, about being shot down by enemy fire, “I had to land the plane with one wing and the landing gear up….” Yawn.

I sat down next to Alice, she was a slip of a girl, as my dad would say, very well-mannered she drank leaded tea from a China cup, little finger sticking out, “was you related to Uncle Bernard?” I asked, “yes on my father’s side, never saw him much, but we did visit the other week to show him photos of Rhyl but he never answered the door,” lucky escape, I got another glare.
There was a knock at the door, it was Brian from next door, he had been Bernard’s neighbour for years, now looking grey and frail, you’ll be next, I thought. Mum must have read my mind I got that glare again. “Is there any beer to give him a toast and send him on his way,” shouted uncle Bill from across the room, “no just tea,” Aunt Flo replied.
My mum started to make small talk with my aunties, getting to the point, was never my mum’s strong point, going around the houses, was a saying just right for her, “he never married, would have been a good catch for someone,” don’t know who, someone with no sense of smell, I thought, mum nudged me, “I do like that rug by the fire,” she said, “always have,” God knows why that’s where the smells coming from, I thought, eventually getting to the point, “did he leave a will,” “no I don’t think so,” said Aunt Flo really meaning ‘yes I am pretty sure he did but I am not telling you,’ she heard that all right…
“When is the house being emptied,” mum asked, “sometime next week, big Dave, Cullum’s best mate has a van, says he will give us a good price for what we leave, carpets, table chairs, etc.” and hopefully that rug? I thought, mum looked at me and smiled.
Patsy, from across the road came over to hand out yet more sandwiches, cheese, and tomato “anybody,” “no thank you, think I will try another beef paste on white curly bread,” Mum scowled.
“Where’s John,” asked Aunt Flo, “working, couldn’t get time off, being short staffed and all that,” don’t think Aunt Flo believed him and mum certainly didn’t, Aunt Flo gave Mum a glare.
“More tea vicar, Earl Grey,” “yes please,” just then dad came through the door, I got up, “mum it’s time to go,” “sit down,” I got the glare, “Hi dad how was work? shame you missed the funeral, it was worth the wait,” dad just smiled, “what’s that smell,” he asked, “our new rug,” we stayed until aunt Flo fell asleep, all, in all I had four cups of grey boiled water, three beef paste sandwiches on curly bread, and half a pie and we got a new to us rug. Watching dad roll it up and sniffing up at the same time was worth its weight in gold, putting it in the back of our Ford Cortina was going to be a real treat for whoever was sitting in the back, “dad can I sit in the front,” “yes, of course,” mum sat in the back, a window opened wide, even though it was January.

I suppose like many many other I have had stories or poems in my head for more years than I care to mention, having now retired due health issues I have stated putting pen to paper, well typing them into my laptop, I'm very happily married to Norma, together we have two beautiful daughters, I always say we are a good old-fashioned family with strong family values.