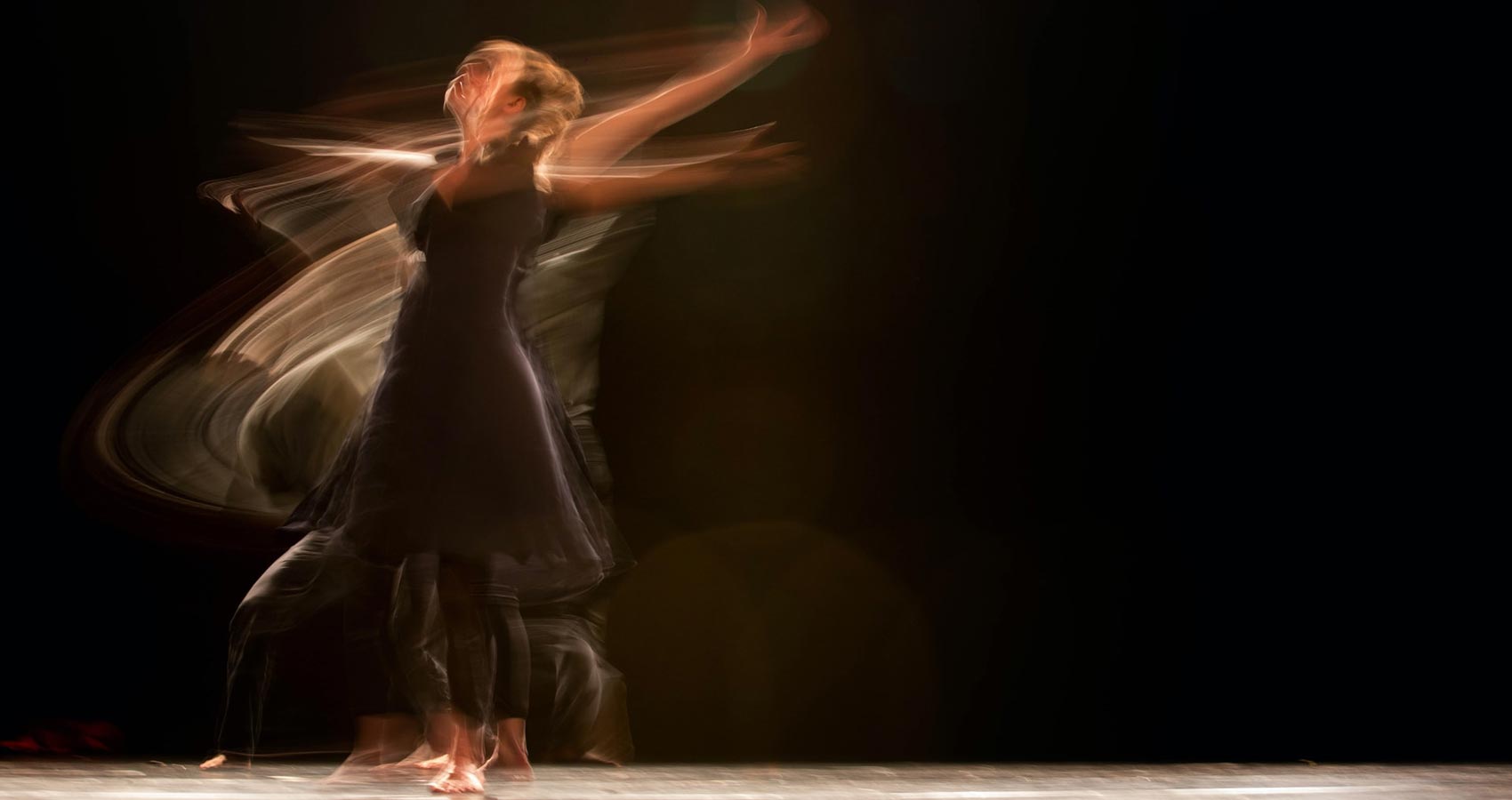 Today, I did a thing. I didn’t do it well, but I still did it. I auditioned for a dance troupe for people fifty and older. Having always suffered from anxiety and depression, this was an enormous feat for me. Especially since, I’ve recently discovered I have a learning disability, which explains why I’ve always had so much difficulty with Math. Math, languages, and choreography, pretty much use the same side of the brain, which also explains why I’ve had a tough time with my Italian classes in school. On a brighter note, I’ve always done well with writing, and art, both of which, I love.

So why did I go through with this audition, in which I probably humiliated myself? A longing. A longing to do something I’ve always wanted to do as a kid. When I was a child, I ached to go to dancing school. My mother wouldn’t let me. I had always wanted to be an entertainer, a singer, an actress, dancer, etc. But she wanted no part of it, and scoffed at my ideas. She was very strict, and I wasn’t allowed to do much outside of the home, so my dreams were squashed, even though I would use my hairbrush as a microphone and belt out tunes in my room at my leisure. In the back of my mind, the longing was always there, and remained there as I became older. When I went to college, I tried out for the chorus and landed a spot as a soprano. How I loved it! I also secured a spot as a soprano in my church choir and enjoyed singing there, immensely.

Years later, as life happened, the chances to pursue those childhood dreams became slim, but they lingered in the back of my mind. I’d been in my church’s adaption of the play, “Footloose,” where I got to play Ethel MCCormack, Ren’s mother, and performed a solo singing part. I’d been in an episode of, “Law and Order, Criminal Intent,” as an extra, and played the part of Sally in my college’s version of ,”You’re A Good Man Charlie Brown.” Yet, I still felt like something was missing, or I was missing out on something. Or maybe I’d just been looking for approval all my life, because I’d felt like a failure far too long. Whatever the reasons, now after all these years, as an empty nester, that niggling thought in the back of my mind came out again when I saw the ad for auditions. I started debating with myself if I should do it or not, and the old anxieties came back again, “Are you nuts? You’ll crack under pressure! You were never good at dance auditions, just forget it!”

But after the craziness of 2020, I told myself, “No, you are doing this, if you fail, so what. At least you’ll have tried!” So I filled out the online paperwork, was emailed the Zoom instructions and date for the audition, and told myself not to obsess about it. In the blink of an eye, audition day was upon me, and I looked forward to it with anticipation. Then the audition came, and the inevitable happened, my anxiety took over and I flubbed it. I froze, not even halfway through. The choreographer told me not to worry, to just freestyle, but I knew I already screwed it up. I smiled though and apologized, and they were nice about it, but I seriously doubt I’ve made the team. Having said that, I’m proud that I had the courage to try. Yes, I broke down and cried afterward, but my husband said to me, “I am so proud of you, you just accomplished more than you know, by doing what you’ve just done.” And then it clicked, “So what if I don’t make the team, at least I tried! I could always try out again next year, and yes, it did take a lot for me to even be able to try out because I thought several times of backing out. So, now I wait until next week to see if I made it. Maybe taking a shot won’t turn out the way I want it to, and I do feel embarrassed for flubbing the audition, but if I’d never tried, then I’d be kicking myself for not taking a chance, a chance which I think in itself is an accomplishment all its own, and I’m okay with that.