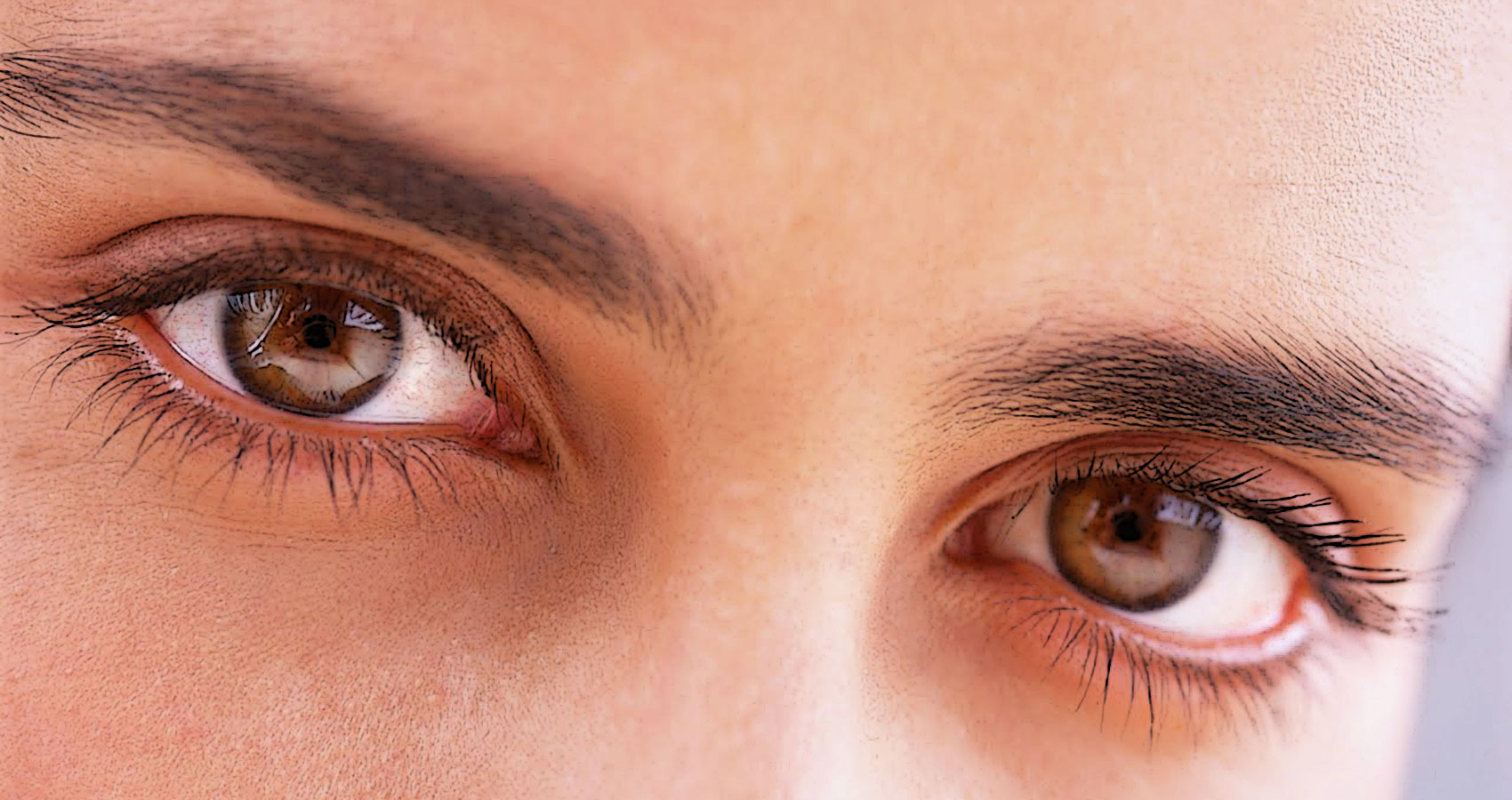 Once upon a time there was a boy
And he had these scrumptious brown eyes
But he was rough when he played with his toys
And though he ought to fix them, he’s never really tried
He didn’t know how to be gentle with her
Nor how to show her one damp snowflake of love

Once there was a girl, so full of love
And she poured all of it into a boy
But he was indelicate and broke her
When she fell into the pools of his brown eyes
He could fix her, but he never really tried
Instead he put her in a pile of beaten up toys

Of all that belong to him, the worn out toys
None had before shown him a drop of love
He couldn’t return it, because he’d never really tried
This strange, shy, reckless boy
With a noose around his heart and a pair of brown eyes
Carefully, with hands shaking, reached for her

And touched her
Dangerously at first, the way he played with his toys
With a spark of defiance still in his brown eyes
But in the shadow of her overwhelming love
A strange calmness came over the boy
He wanted to hold the girl, but had never really tried

He wanted to kiss her as well, but had never really tried
So instead he left indelible marks upon her
His translucent words poisonous as ink, this boy
Would surely break her as he had broken his toys
But though she winced, she did not falter in her love
For the most tempestuous of boys with brown eyes

For deep within the stars of those brown eyes
The girl found that the boy had never really tried
So she poured into him the raindrops of love
So fragile, like the freckles dancing over her
And slowly, he became more careful with his toys
The once careless boy

Once there was a boy, with luscious cocoa brown eyes
Who treated girls as his toys, and never really tried
Then a girl brought with her a single freckle of love

NOTE FROM THE AUTHOR:
For Bart <3

Luana is a shy English poet living in the countryside of Belgium. She welcomes all critiques, be they long or short <3