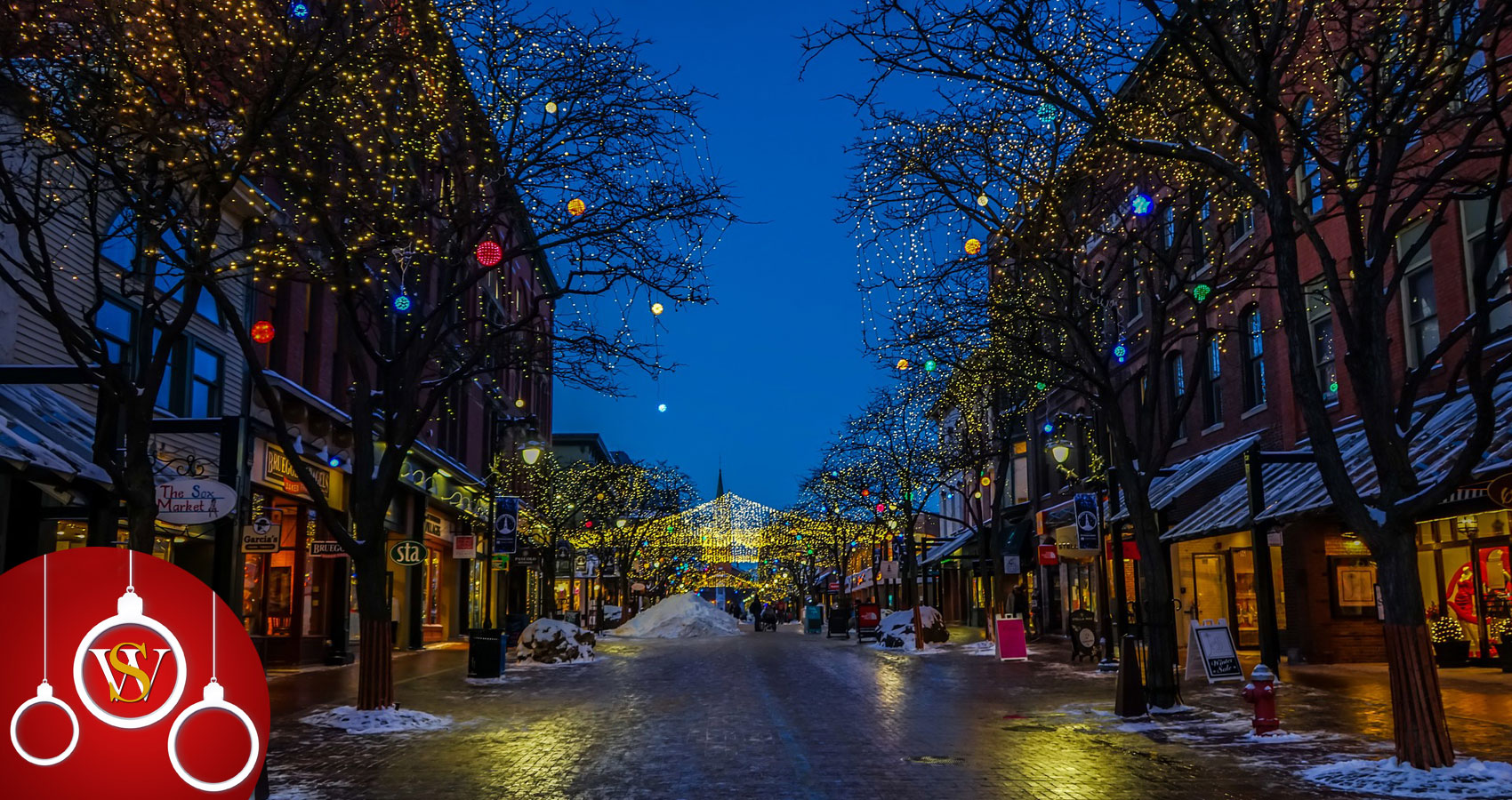 It’s Thursday and we’re putting a special spin on tonight’s dinner service for the homeless.  It was Emma’s idea to have Santa show up with a bag full of presents.  We made sure to buy items that were not terribly expensive but that would be greatly appreciated like new gloves, a dime store novel or two, scarves and earmuffs and toques.

A little girl around ten years old was pulling at my shirt sleeve.  The dinner service was almost over and although I had to promise Carl that I’d make it up to him with a free bar tab, he happily dressed like Jolly Old Saint Nick and played the part perfectly.

“Can I exchange this doll for a toy car?  I already have a doll and my brother wants a car.”

My eyes filled with tears.  I knew her situation well and although I had offered the little girl’s mother a job in the kitchen, working was impossible due to her fibromyalgia.  She reconciled herself to live on the streets with her two little ones and I was thankful that they were all able to at least join us every Thursday.

“I’ll tell you what,” I told her, “Why don’t you keep the doll so that your other doll has a friend and take these two cars to your brother, sound good?”

I reached behind the bar where we had some extra gifts hiding, just in case, and produced two new matchbox cars and handed them to her.

I watched her as she walked across the room, handed her doll to another little girl at a different table, and happily delivered the toy cars to her brother.  Her mother looked at me and mouthed, “thank you.”  I tipped my head at her and mouthed, “You’re welcome.”

“You are an amazing man, Mr. Travis and I’m so proud to call myself your wife.”

Laura had come to stand beside me and laced her arm through mine.

“Thank you, baby, but that little girl is the one who is amazing.  Imagine what a different world this would be if more adults acted as selfless as she just did.”

Laura leaned into me and rested her head on my shoulder and sighed.  I wondered if she was thinking about Mia.  I didn’t ask her though.  I relished the scene for what it was: A celebration of man.  I was thankful for the good I could do with just a few bucks in my pocket and love in my heart.  Banding together as brothers was what it was all about.