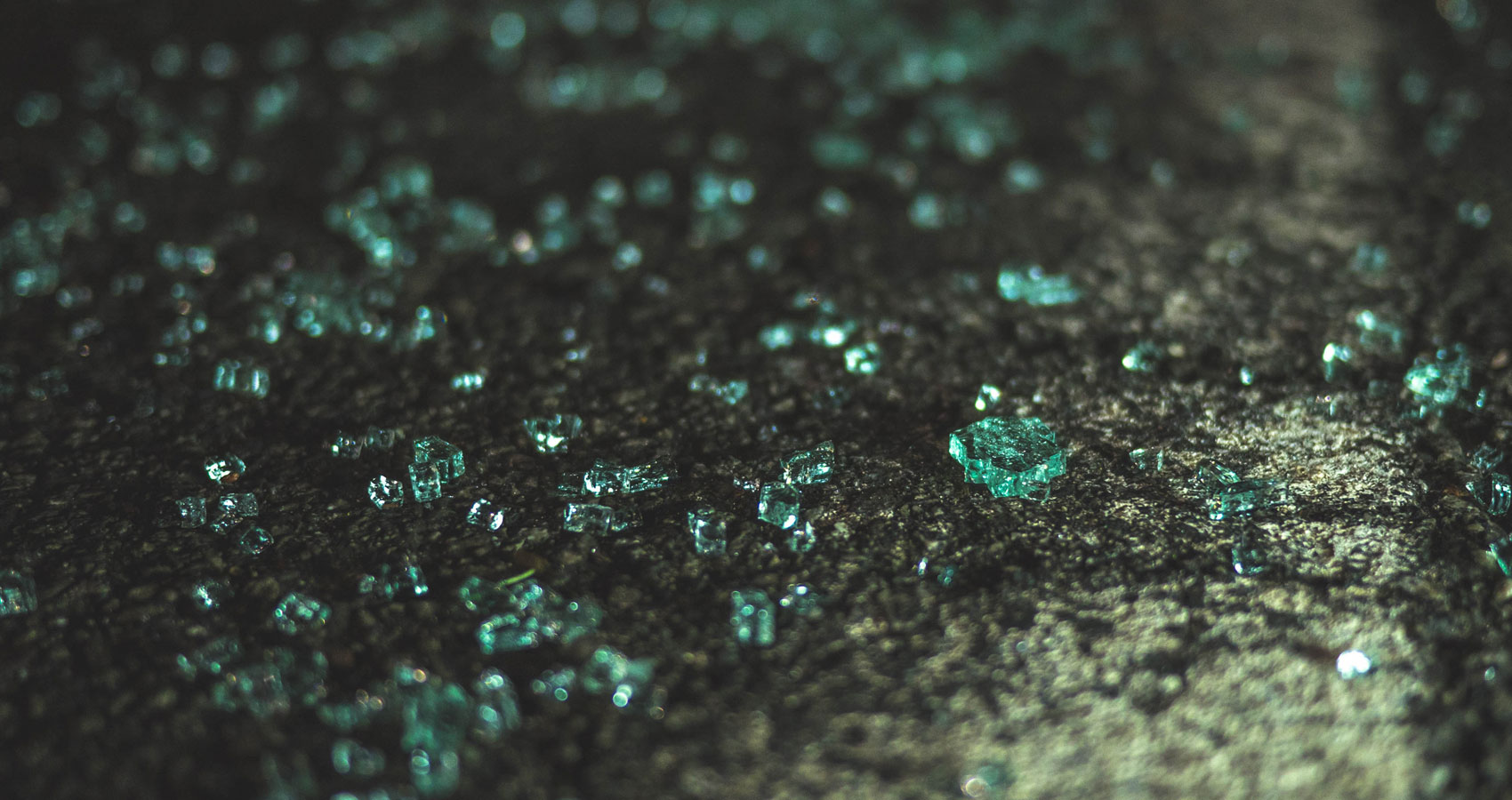 The Colours Of Her Dream

The Colours of Her Dream

The glint of light in the broken glasses seemed to be diminishing with every passing moment. Slowly, her dream was slipping out of her hand, dissolving into the eternal cycle of duty.
She had forgotten the colour of the sky. Instead of serene and azure as she had known, her sky had turned sable with each day.
She couldn’t hold the pen anymore and write confident words in her diary for she had forgotten herself.
Her vision of iridescent colours had changed into a matte gray after her marriage. Her life began and ended in the kitchen of her in-laws, every day, her dream, long been abandoned.
She consoled herself saying that she was happy but she didn’t know what exactly that meant.
The manuscripts of her work lay in ruin in one of the darkest corners of her husband’s room. They were useless, against the honour of a married woman and hence she had stopped sending them to the local newspaper.
Her pain had given up the facade and appeared raw in her eyes every night. She had painted her canvas with deft strokes of hue, with love but all was falling to black and white.
Love, she thought, was nothing but obligation, the fetter she longed to break.
Somewhere she had lost a battle, the scars of which were imprinted on her soul. The pain was mostly self chosen.
Perhaps she could win the war.
One morning she was nowhere to be found. Her fuming in-laws and husband saw the front door open.
She had escaped the prison in search of the lost colours of her dream.

I am a student and an amateur writer. Every word I write comes from my heart. It's my way of expressing, being an introvert, writing is my escape. Though I write mostly about emotions and the nuances of the same, my feelings about the social conditions and problems also find an expression through my words.