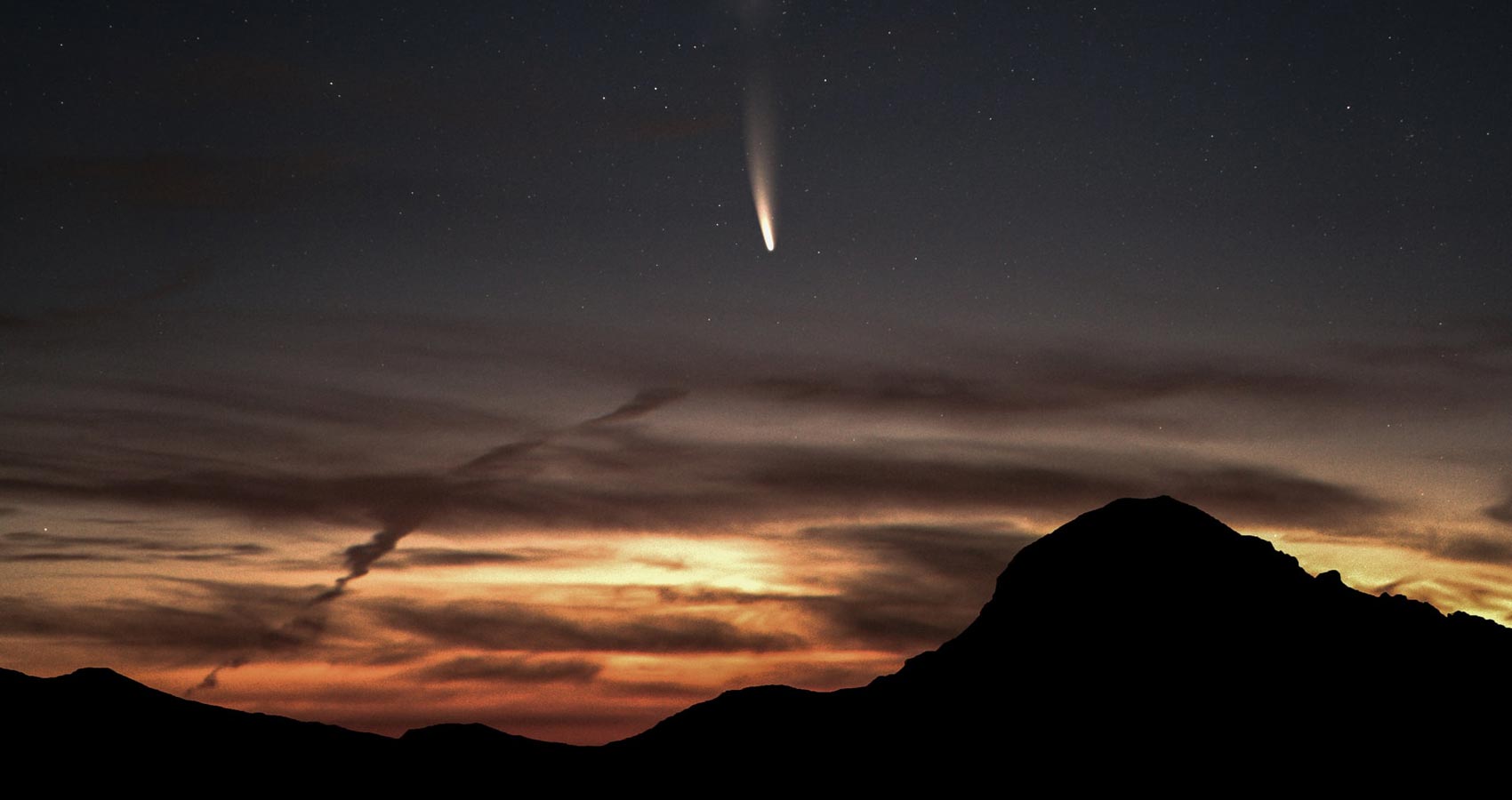 I was once a Comet
And as I traveled, my mass decreased
Bits of stone and ice were lost as my stardust began to strike stagnant meteors and debris
I began to slow
My light became dim

I no longer feel the warmth from my travels
And as my light fades
And I blend into the eternal, ever stretching black sheet that is our universe
I will always remember
I was once a Comet