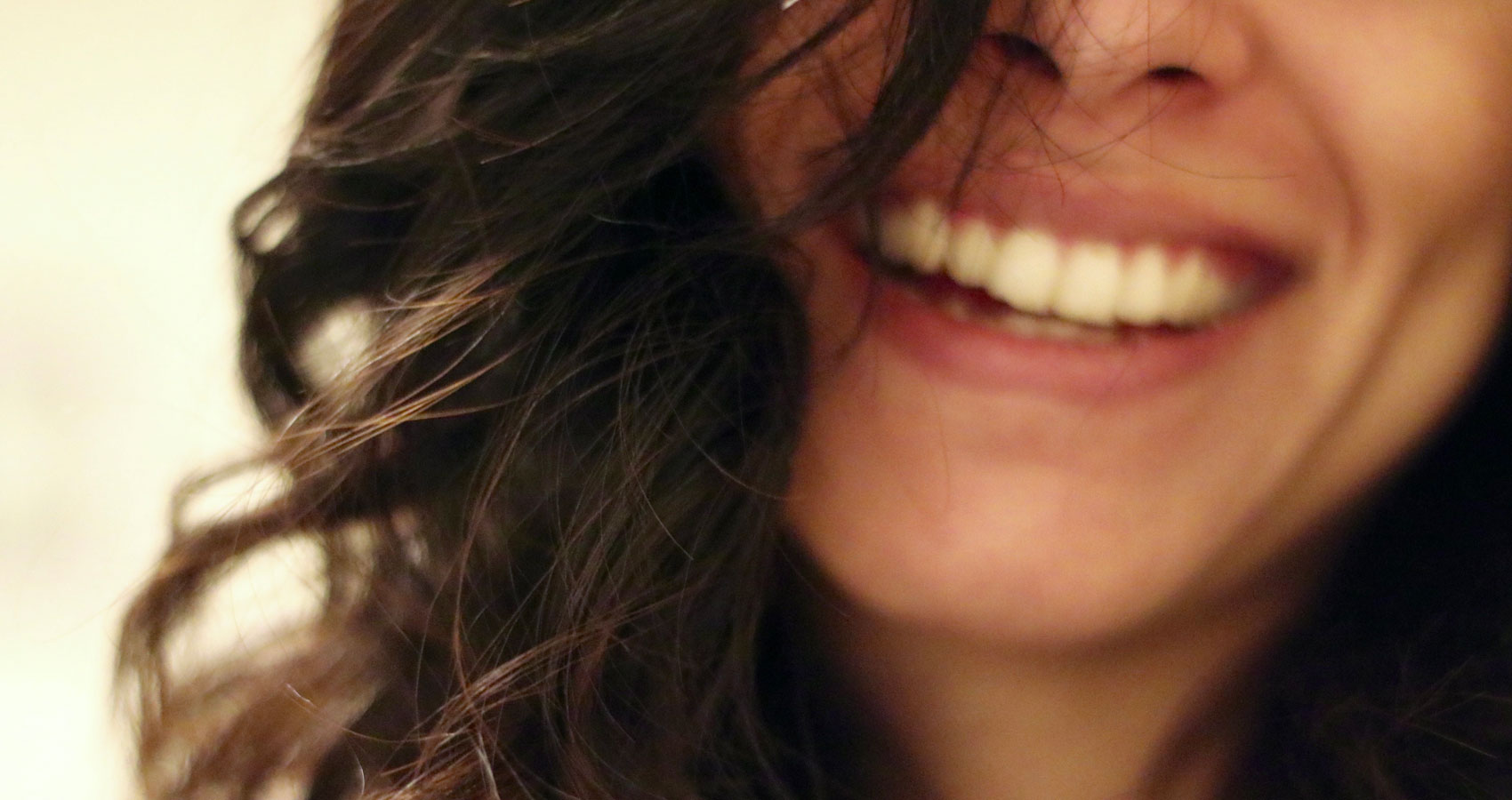 The Curl Before My Eye

The Curl Before My Eye

Every morning is the same,
I inevitably wake up
With a smile, always mine.
It reminds me of who I am,
Where I’ve been.

The dimples my father loved so
No one sees, except me,
Voluntarily secluded
For them not to vanish
And for Them not to steal them,
Sheltered from unconscious thieves.

Crafted sea sand reflects the depth
Of my pupils, dilating as I approach
The image on myself
While my brown iris get lighter
And I fixate on the red capillaries
Emphasised by lenient time.

Every morning is the same,
Coffee and cigarettes for breakfast
News to keep in touch
With a world They call ‘real’
As I travel in the maze
Of my own.

If ever I step out of my lair
My mane is responsible for my protection,
Thick curls dropping before my eyes
For Them to think I do not see
While indeed I see it all.

Each vibration, humour, anger or pain
Penetrates me like knives
The apple on my head.
The Circus does not amuse me
And I rush to grab my wine
Bring it safe back to my abode.

I live in a Universe immense,
The reason behind my smile.