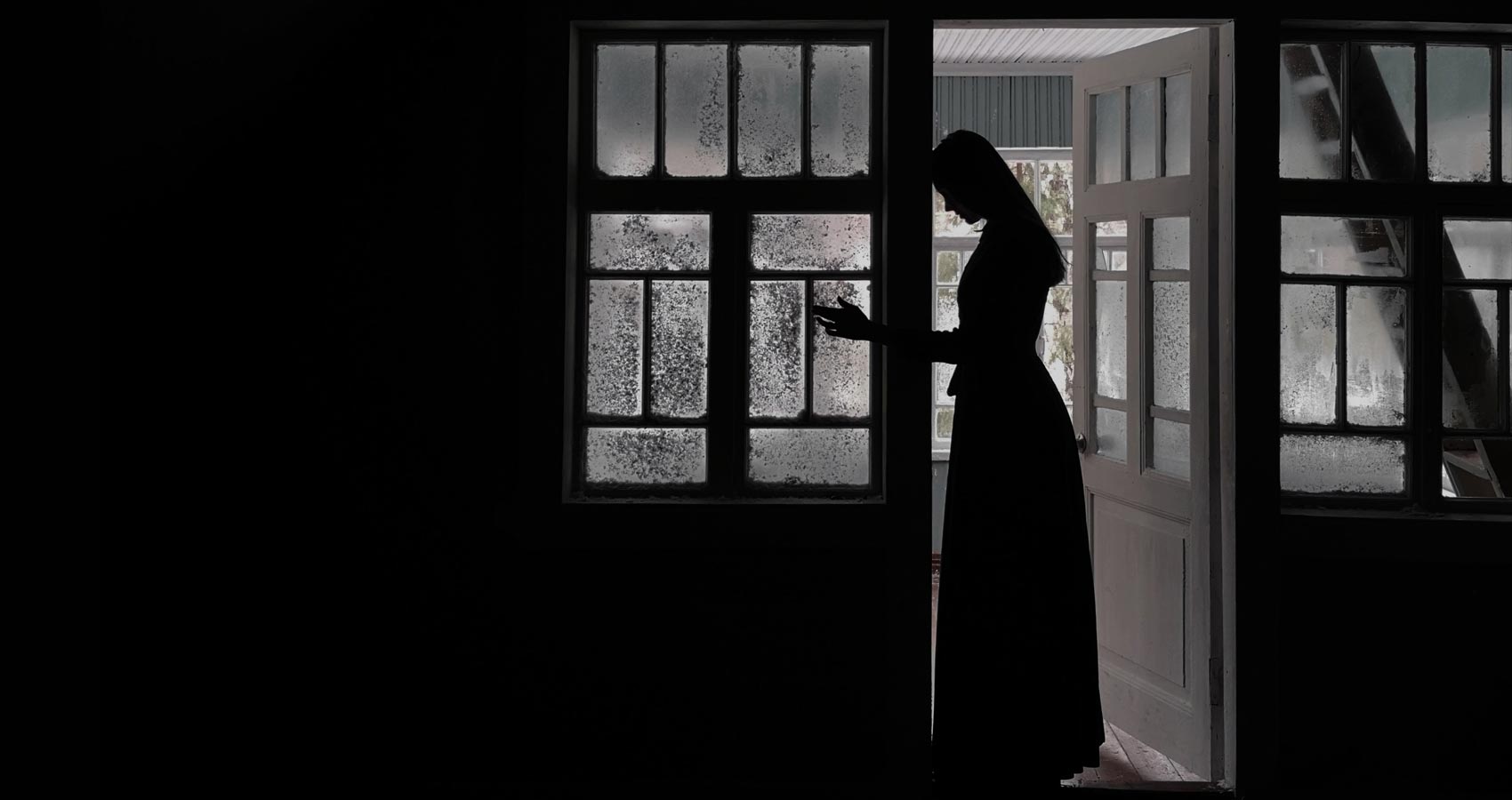 The dress had faded somewhat in the light of day. Or perhaps it was the residual sadness surrounding the aftermath that made it seem that way. She had been ethereally beautiful, and naive enough to think that life would always encapsulate the jubilant fairy tale that had accompanied the dress.

But the inexorable passage of time worked its meager magic on them, reducing their glorious romance to a mere afterthought.

Would she ever hold him again? The reality of a hopeless situation grew upon her day by day, encroaching like a smothering weight, first compromising the dress, finally engulfing her tender corps until she gradually faded from view.

Reduced to invisibility, she could do little more than flirt with the breeze. Now only the tattered remains of the dress. She had disappeared forever with a wistful sigh, slipped through a sensitive door, through which no one would ever see her again.

Alan David Gould is a composer, writer and poet residing in Sarasota, FL. Gould is putting the finishing touches on a first anthology of collected poems, soon to be published. He is also writing a book of educational essays for musicians, a journal and dream journal, composing orchestra and chamber work for film and performance and tackling the remix of 40 years worth of original singer-songwriter material.