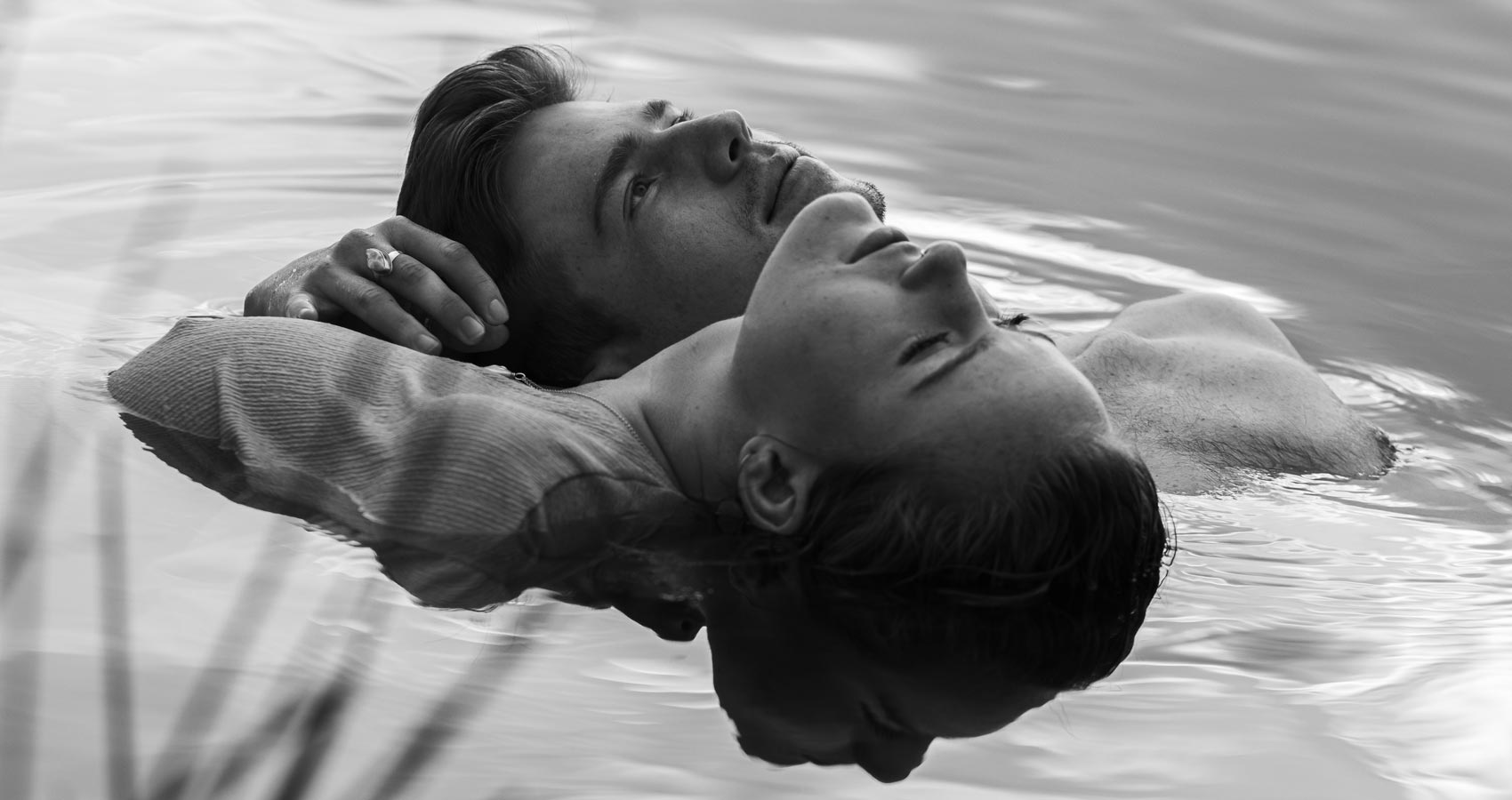 Where Would We Go?

Where Would We Go?

Where would we go, you and I?
The sea which breathes, in aquamarine,
its rhythmic, salty epic at our ankles
and inundates a foam refrain,
over and over, in rolling green glass:
the tide — the oldest poem — an immutable meter preceding
words, or man, or even ears to hear?

The unvarying sea
takes no notice of poets —
you and I, ourselves inconsonant poems,
varying as all our kind are wont to do …
faithless at the foot of the green, returning tide,
both our lives arrhythmic and
bitter with metaphor.

Where would we go, asalam?
The staid and angled mountains, vaulting up?
Mountains are always odes. The miles of stone
which rise to cut their rival heavens
lance the air, and spin the winds to narrative.
Those winds were singing long before us,
will sing when we are gone.

The mountains will not know our names
even as we whisper one another’s,
or the rise of your breathing where we lay there —
the blithe and meadowed slope that will not blush beneath us,
where we are ribald lyrics, songs out of our lawless senses,
lascivious and nearly wordless.

Where would we go, my muse?
The river that rushes like a fugitive ghost
absconding with its own requiem?
Rivers’ roars are always dirges, for rivers run past
lives beside their banks. Lifetimes
are as seasons to them, always ending.

This timeless river
is unconcerned for poets
and will not slow to note us.
Only our own faces on its hastening, dim and opaque surface.
answer back our gaze. We are elegies, reflected
in heedless, racing waters moving on.

Stay with me, here, for now.
We have two temporary
yet temperate pages all our own
over which is the script our ardor:
my gray-grizzled Irish cheek and your Iranian skin,
to read and study, see and know, slowly and tenderly, in this ordinary room,
in this little city, in this waning light, in this fleeting moment,
in these fleeting lives.

I am inelegant free verse, but you …
you are my perfect poem.
We will draw the sheets over us,
over our moving euphony,
and frame to evoke one another —
the rounded warmth of your white shoulder,
the cadence of my pulse.
We will hear one another, and speak
in sedulous repetition
the particular rhythm of each of our names,
measured in the meter of tremulous breath.