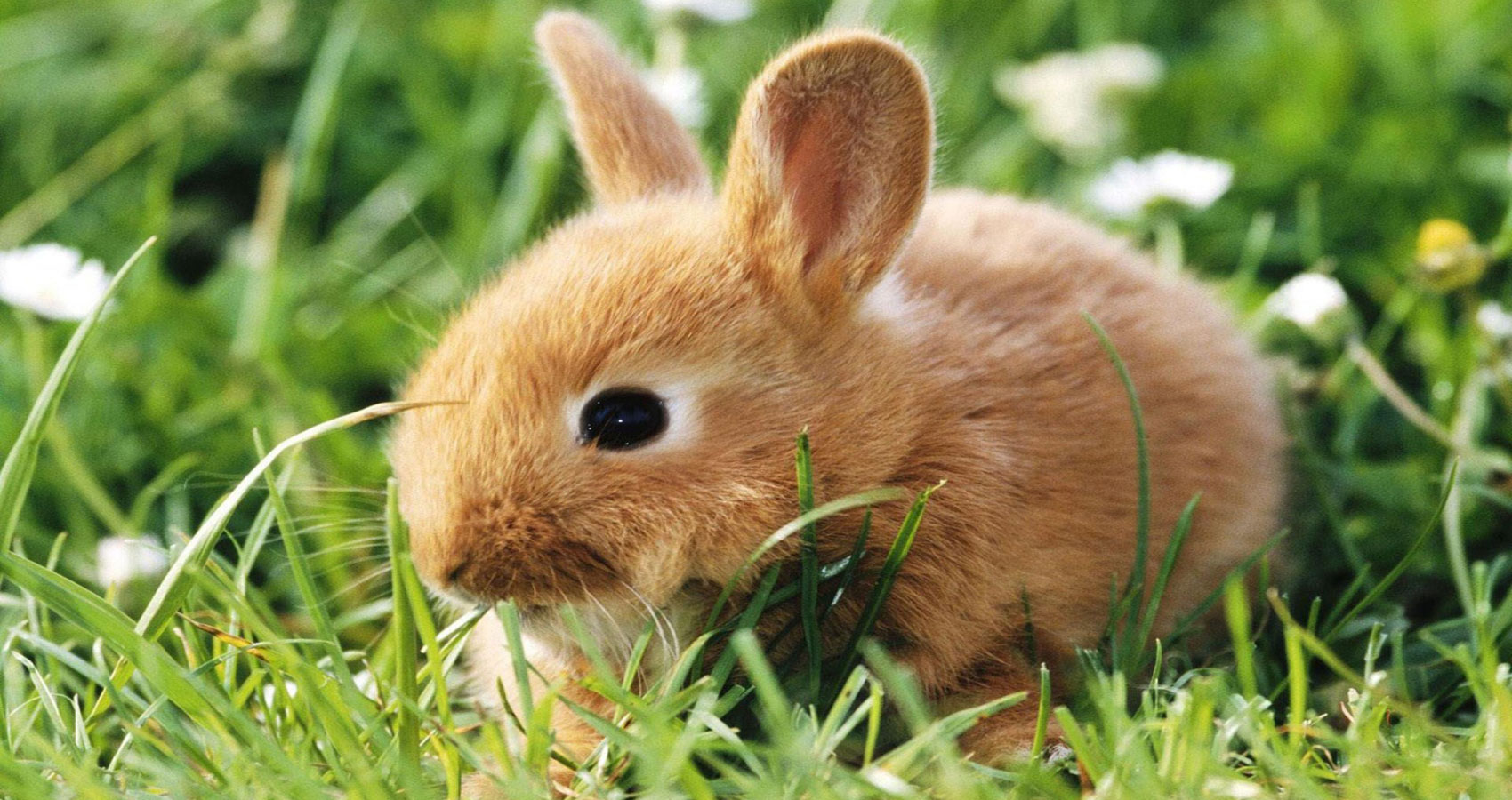 The Easter Bunny (also called the Easter Rabbit or Easter Hare) is a folkloric figure and symbol of Easter, depicted as a rabbit bringing Easter eggs. Originating among German Lutherans, the “Easter Hare” originally played the role of a judge, evaluating whether children were good or disobedient in behavior at the start of the season of Eastertide. The Easter Bunny is sometimes depicted with clothes. In legend, the creature carries colored eggs in his basket, candy, and sometimes also toys to the homes of children, and as such shows similarities to Santa Claus or the Christkind, as they both bring gifts to children on the night before their respective holidays. The custom was first mentioned in Georg Franck von Franckenau’s De ovis paschalibus (About Easter Eggs) in 1682 referring to a German tradition of an Easter Hare bringing Easter eggs for the children.

Rabbits and Hares
The hare was a popular motif in medieval church art. In ancient times, it was widely believed (as by Pliny, Plutarch, Philostratus, and Aelian) that the hare was a hermaphrodite. The idea that a hare could reproduce without loss of virginity led to an association with the Virgin Mary, with hares sometimes occurring in illuminated manuscripts and Northern European paintings of the Virgin and Christ Child. It may also have been associated with the Holy Trinity, as in the three hares motif, Eggs, like rabbits and hares, are fertility symbols of antiquity. Since birds lay eggs and rabbits and hares give birth to large litters in the early spring, these became symbols of the rising fertility of the earth at the Vernal Equinox

Rabbits and hares are both prolific breeders. Female hares can conceive a second litter of offspring while still pregnant with the first this phenomenon is known as superfoetation. Lagomorphs mature sexually at an early age and can give birth to several litters a year (hence the saying, “to breed like bunnies”). It is therefore not surprising that rabbits and hares should become fertility symbols, or that their springtime mating antics should enter into Easter folklore.

Eggs
In addition, Orthodox churches have a custom of abstaining from eggs during the fast of Lent. The only way to keep them from being wasted was to boil or roast them, and begin eating them to break the fast. As a special dish, they would probably have been decorated as part of the celebrations. Later, German Protestants retained the custom of eating colored eggs for Easter, though they did not continue the tradition of fasting. Eggs boiled with some flowers change their color, bringing the spring into the homes, and some over time added the custom of decorating the eggs. Many Christians of the Eastern Orthodox Church to this day typically dye their Easter eggs red, the color of blood, in recognition of the blood of the sacrificed Christ (and, of the renewal of life in springtime). Some also use the color green, in honor of the new foliage emerging after the long dead time of winter. The Ukrainian art of decorating eggs for Easter, known as pysanky, dates to ancient, pre-Christian times. Similar variants of this form of artwork are seen amongst other eastern European cultures.

A chocolate Easter Bunny
The idea of an egg-giving hare came to the U.S. in the 18th century. Protestant German immigrants in the Pennsylvania Dutch area told their children about the “Osterhase” (sometimes spelled “Oschter Haws”). Hase means “hare”, not rabbit, and in Northwest European folklore the “Easter Bunny” indeed is a hare. According to the legend, only good children received gifts of colored eggs in the nests that they made in their caps and bonnets before Easter. There are also derivatives of the Easter Bunny in other cultures. German immigrants brought the belief of the Easter Hare to Sweden in the late 19th century, but the tradition was never established. Instead, due to a misunderstanding of the Swedish word for the Easter Hare, Påskharen, which sounds very similar to Påskkarlen, meaning the Easter Man or the Easter Wizard, the Swedish tradition of the Easter Wizard bringing eggs for Easter was rooted in the early 20th century. The Easter Wizard was seen as a more suitable symbol for the pagan Easter traditions of Sweden, where still today children dress up as witches at Easter.