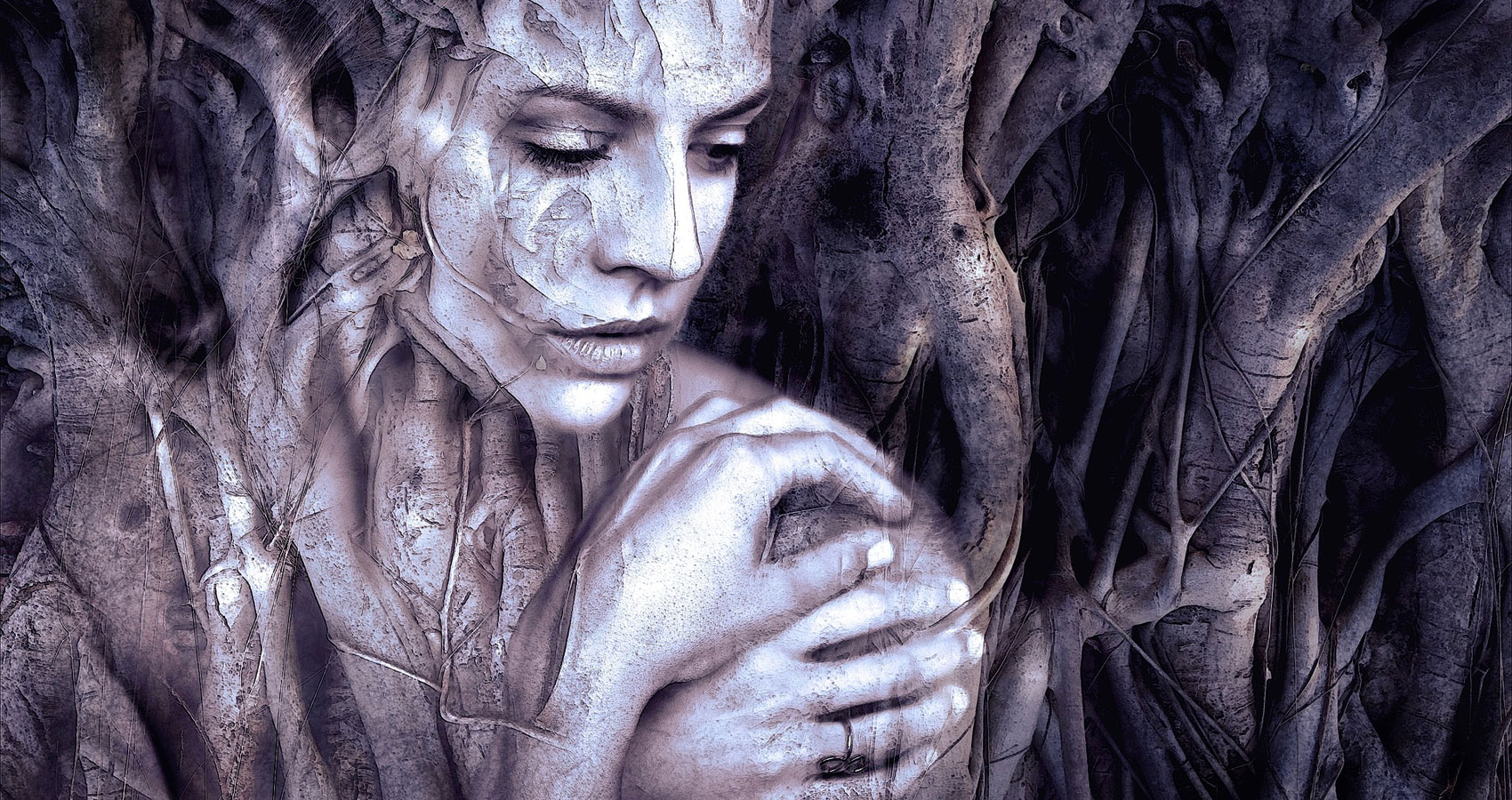 Broken branches reach up to the air,
Tormented and twisted of leaves they are bare,
Leaves on the ground rotting food for the worms,
Nobody cares whether they’ll ever return.

Humanity lost, torn broken and twisted
Crime and corruption as nobody resisted
No hope for the lost, hungry and torn
Life on this planet is left all forlorn.

No regard for mother nature or spirits of old,
Arrogant man just cannot be told,
He knows all so he crushes with might,
Not even really knowing what it is they fight.

So death comes our way, there is a new plan,
Enough has had Nature of arrogant man
How many years do we have left?
You’d better count your last breath…