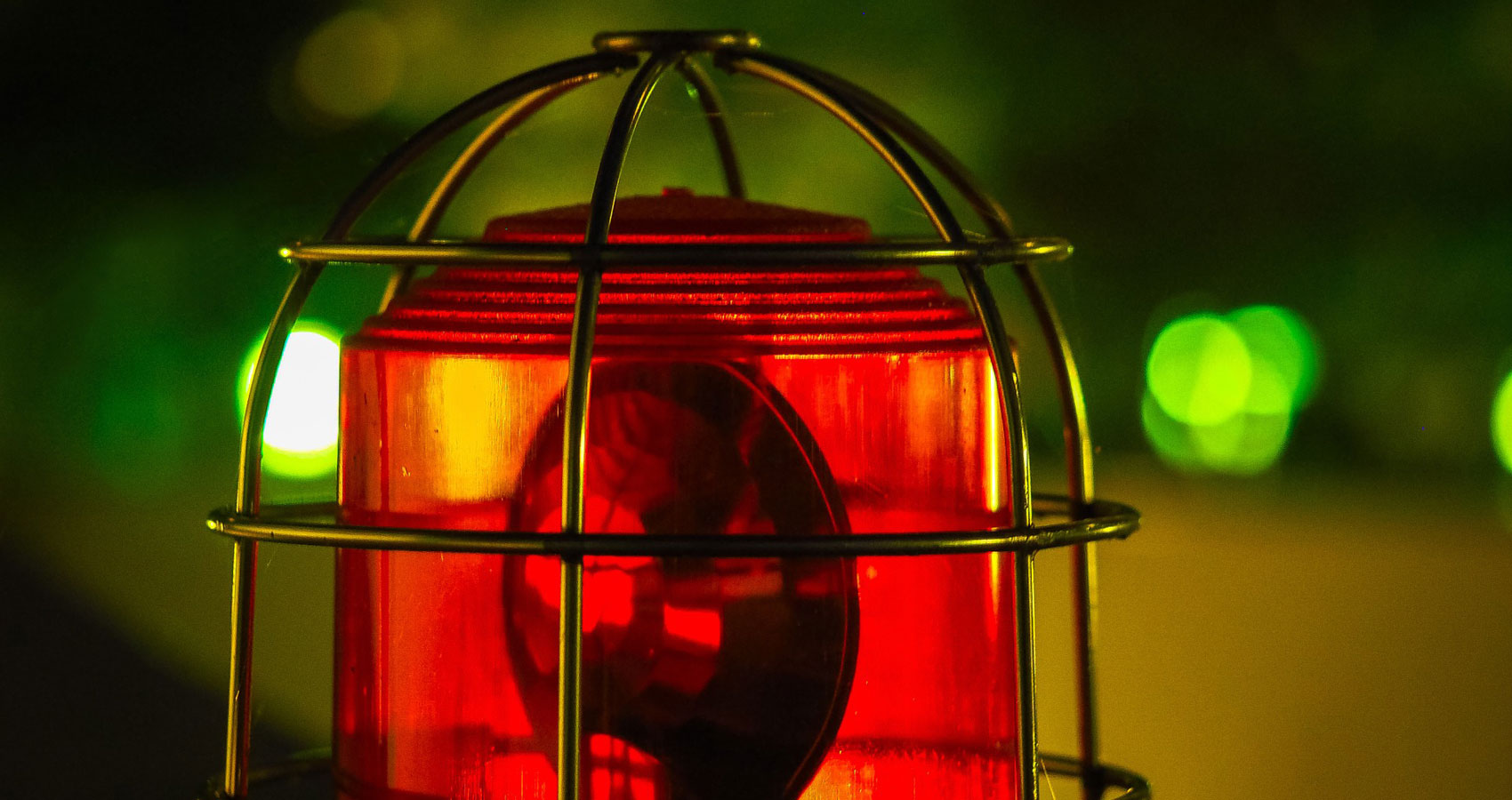 She surveyed the scene. A quiet house in the countryside. Two ambulances. It appeared the entire local police force, and then some were at the scene. When the police called her they said someone dressed as a police officer had been killed, along with most of the family who had lived in the property. They needed the opinion of a criminal psychologist.

She set about speaking to the person who had called her in. She called over “Hey Jacob! So why did you need my opinion? What has the surviving victim said? Have you spoken to her?”

Jacob didn’t say a word until he was standing right by her side. “Hey, Chrissy. It’s a really weird case. We called you in because the wannabe officer victim wasn’t a victim, I don’t think. He apparently impersonated an officer. Wouldn’t let them leave the house. Told them it was for their own safety. Successfully held them here for forty-eight hours before one of them tried to escape. The family he held was a very normal family, the nearest neighbors said they had no enemies as far as they know. Nobody who would want them dead as far as we can tell. No malicious threats as far as the house search went. Nothing unusual found at all. Apart from the fact that four of them are now dead, that is.
We’re searching the wannabe officer’s house. He lived in the city.”

She thought about this for a second. “What did he do for a living?”

Jacob expected this question. It was the next logical part of the discussion. “He was a lecturer at the University of Manchester.
Had a clean record. No points on his license. No criminal convictions of any kind. He was very law-abiding from what we can tell. House search pending of course. Maybe something will show up there. A wardrobe of skeletons maybe?” Jacob cuts off and pulls out his vibrating phone and answers with “Pierce.”

‘We’ve searched his computer. Didn’t take long at all. Guy had it switched on. Screensaver going. Already ready to play.’

“You’re kidding? He left a video?”

‘Yeah. This guy is something else. We seem to have a motive of sorts. Waffles on for half hour. And concludes with the craziest reason for murder ever. The wannabe was a sociology professor. Says he was conducting a social experiment!’

“Fuck! How does a sociology professor go from law-abiding to murder? That has to be the most fucked up reason ever! Ok, god help us when this gets out. Media are going to go bonkers. The public is going to go bonkers!!!! Keep looking.”

Jacob put his phone away. “Did you get all that?”

“Yes. Our wannabe just reached the history books. Textbooks. Reached the news. He’ll be discussed in classrooms, in universities.” Chrissy thought about what the wannabe did. She needed to know more. How did he imagine this experiment to go?

Chrissy was about to ask about the other victims but Jacob had another call come through. Once again he withdrew his phone from his pocket. Answered once again with “Pierce.” She watched Jacob but couldn’t hear anything this time. As Jacob listened to whoever had called, four gurneys each carrying a black body bag rolled by creating enough noise to drown out the caller’s words for Chrissy. Only Jacob heard what the caller had to say. He hung up without a word. And his face was pure disbelief. But he found his words to say “It’s not just going to be him that goes into textbooks.” Chrissy looked at him with a look of questioning. And Jacob obliged by explaining…”Another video, this time to YouTube, has been found. It was uploaded by a quote-unquote “confederate”. That’s how they describe themselves. They’re promising more social experiments.

Chrissy’s jaw drops. She spins on the spot to where the ambulance doors are being shut, catching sight of two of the four body bags which passed her just moments before. More social experiments? They needed to figure out, and quickly, whether the outcome, the murders, were part of the experiment. Or did the experiment go horribly wrong?

Jacob and Chrissy had worked together a few times on previous cases. As the ambulances departed the scene, they both knew they were on the same page, with the same questions.

This abstract from my short story was inspired by George Orwell and my personal interests.

George Orwell once said “When I sit down to write a book, I do not say to myself, ‘I am going to produce a work of art.’ I write it because there is some lie that I want to expose, some fact to which I want to draw attention, and my initial concern is to get a hearing”

In my heart, I am a writer. I’m also a mother of four, a bakery employee, a pub worker, a graduate, and a socialist.