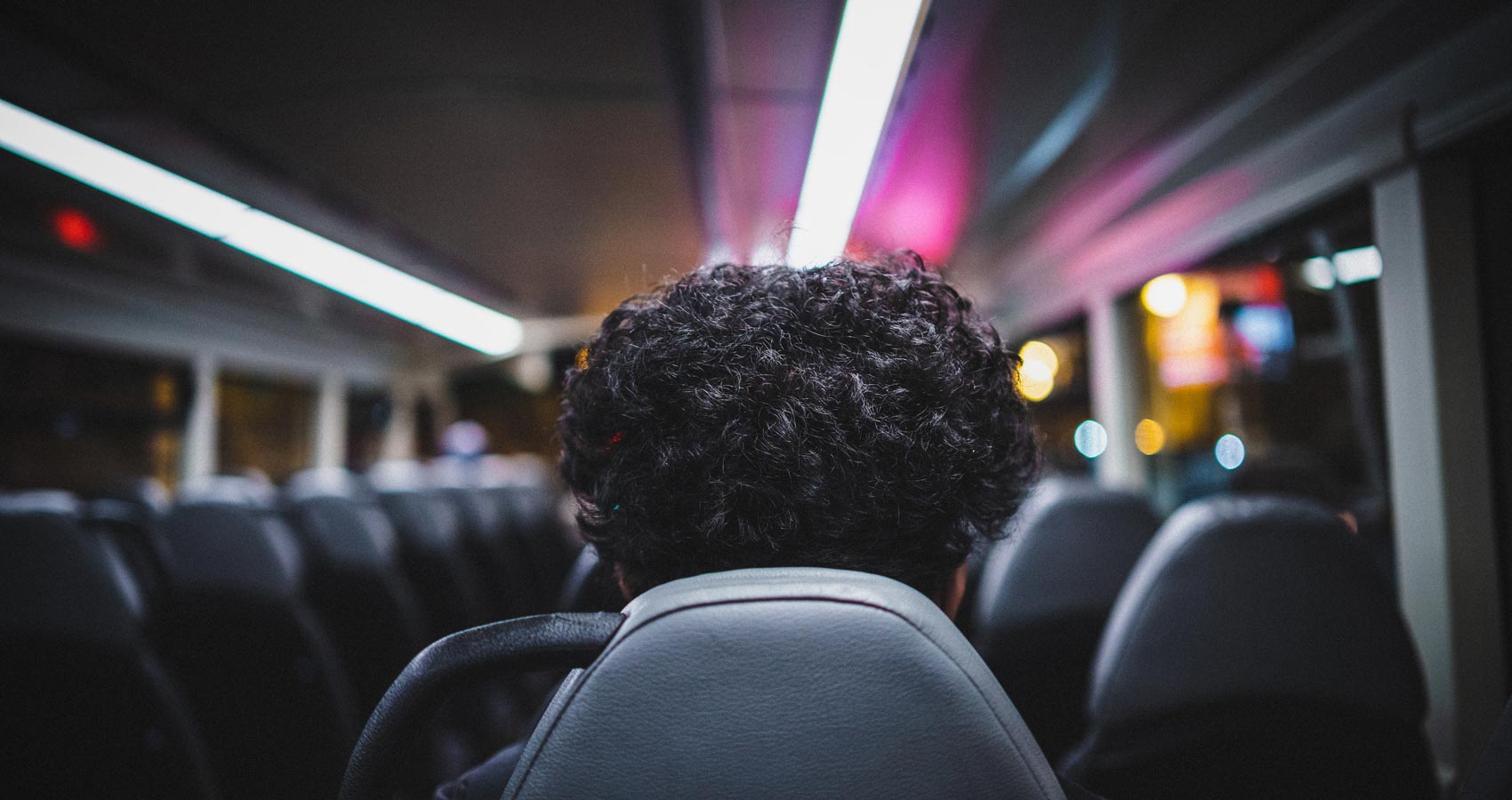 He pitched it to me like it was some kind of dream job in marketing. After a five minute interview he told me he’d like to hire me – at nineteen years old and with almost zero work experience – I knew that this was my big chance. I said yes and as soon I did he stood up and shook my hand.
On my first day they stopped referring to me as a marketer and started to call me a canvasser. That should have been the first warning sign but it wasn’t until I saw the other new hire that I knew I was in trouble. He’d come to his first day in baggy trousers and a creased shirt, with a tie that was half an inch off centre, and to top things off, it looked like he brushed his hair with a wet towel.
I had no idea what they had in store for us but they soon gave me all the details inside the van. There were five of us. Three regulars, myself, and the creased shirt guy. It was while we were in the van that they told us the whole deal. We were to sell subscriptions to a charity for deaf kids. We would get twenty-five pounds for every sign up as long as the customer signed up for a monthly payment plan that lasted one year.
It seemed wrong to make money off the back of a deaf children’s charity but I wanted to stick it out because they told me I could make up to two hundred a day.

I was teamed up with a young saleswoman with short hair called Rebecca. She told me she’d been here for over three months and she said, ‘it’s tough at first, but you get used to it.’

She told me to just shadow her and watch how she did it as we knocked on door after door. Most people didn’t answer or were not in. Maybe one in ten answered their doors.. It was January and it was cold and it was grey and there were these odd gusts of wind that made my whole body scream at me to go home.
When people did eventually answer the door we saw mostly wary pensioners and stay at home moms.
Most of the pensioners were scared of us, but that made sense given how things are. There were so many scams that went on that targeted the elderly that I could understand why they pulled away at the sight of our eager, money hungry faces.
The mums who stayed at home were the best. They were the most friendly at least. They’d let us pitch and listen intently, maybe ask a few questions, before they said no in the politest possible way and shut the door in our faces.
I walked around with Rebecca for almost five hours and she made one sale. Twenty-five pounds for five hours of work.
At lunch we all went back to the van and ate packaged sandwiches from a local shop. She’d made five pounds, on average, for every hour she’d worked. The other team had made two sales and seemed to be proud of themselves.
Rebecca now asked to hear me practice my pitch and when I recited the same words she used in her pitch, she nodded and said, ‘I think you’re ready.’

After that I was sent out on my own. Rebecca said she would do all the even numbered houses and I would do the odd numbers.
I said, ‘fine.’

I knocked on my first door and held my breath and when nobody answered I was able to breathe again. Second door, same thing. Third door and a middle aged man answered the door, saw me and cursed under his breath, then slammed the door shut.
It went on like that for an hour until someone spoke to me. By the time I got to the end of the pitch they said it, ‘sounds amazing,’ and that they would, ‘sign up online.’ Before I could try and get her to sign up with me she’d closed the door and I was left there outside and in the cold.
By then I was worn out. We’d all been on our feet for about seven hours and I’d seen one sale happen in the entire time.
I tried to plow on. I knocked on about fifty other doors and got three or four small conversations before I got the ‘no,’ and that was it.
I was about ten miles from home and it was three o’clock and the day wasn’t due to finish until five. The thought of two more hours where I’d have to knock on doors and fake some kind of enthusiasm for the deaf kids made me want to throw myself in front of the traffic.
Rebecca occasionally turned and looked back to see if I was okay and I would give her a thumbs up and a big smile.
I’d somehow gone from a new job in marketing to being a door to door salesman who’d made zero money in the last six hours of work and I didn’t want any of it. My feet ached and my cheeks were sore from the wind that had smashed into my face all day.
That’s when I saw my chance.
By sheer miracle a bus pulled up beside me to drop off an old man. On the front of the bus it read Derby and without so much as a single second thought I jumped on and threw my pocket change onto the bus driver’s counter and got a ticket.
As I sat down the bus pulled away.
That’s when I saw poor Rebecca, outside and in the cold, as she stared at me with her jaw agape as I made my grand escape.
Through the window I mouthed, ‘sorry,’ as I left her there by the side of the road.

Leigh Doughty is a writer and a language tutor. He currently lives and works in Ho Chi Minh City, Vietnam.