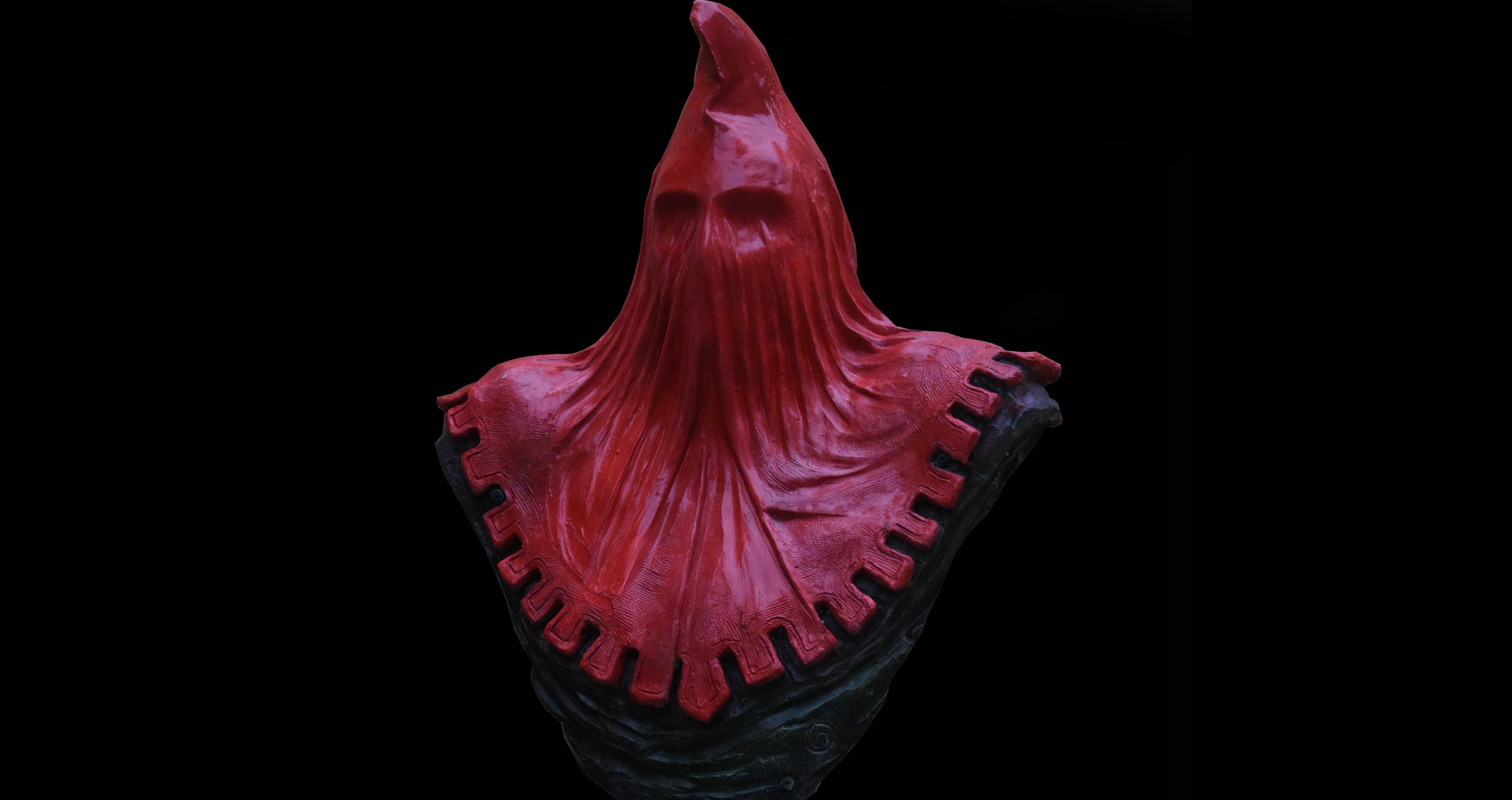 It was a normal gathering for today’s executions,
The crowd was growing impatient,
As they waited for the stars of the show,
The Executioner was ready with his huge axe pristine,
It would always be swift the final exit,
One blow with this mighty weapon,
Would send the head reeling from the body,
At that point horses entered the square,
The crowd cheered, the time was almost now,
Four prisoners were led shackled together,
To the front of the scaffold where the charges were read out,
They had been found guilty of High Treason,
For this the punishment was death,
The crowd wanted blood,
They booed they jeered, they swore,
Some even spat at the convicted men,
Who looked as if they had accepted their fate?
The first was led to the block and thrown to his knees,
He had to give the Executioner a coin;
even this had its fee,
The crowd went quiet, as he was placed with his arms spread out,
Face down his head positioned over the end of the block,
The other three Prisoners were made to watch,
As the Executioner took his position,
Then with a mighty swing the axe tore through the man’s neck,
His head being sliced away from its body,
Blood oozed from the base of his neck,
The Executioner walked over,
He picked the dead man’s head up by the hair,
Placed it on to a spike to present to the cheering crowd,
The Execution carried out to the crowd’s satisfaction,
The crowds were joyous they wanted more.
AND SHORTLY THOSE LOOSENED HEADS,
WOULD SOON BECOME FOUR!