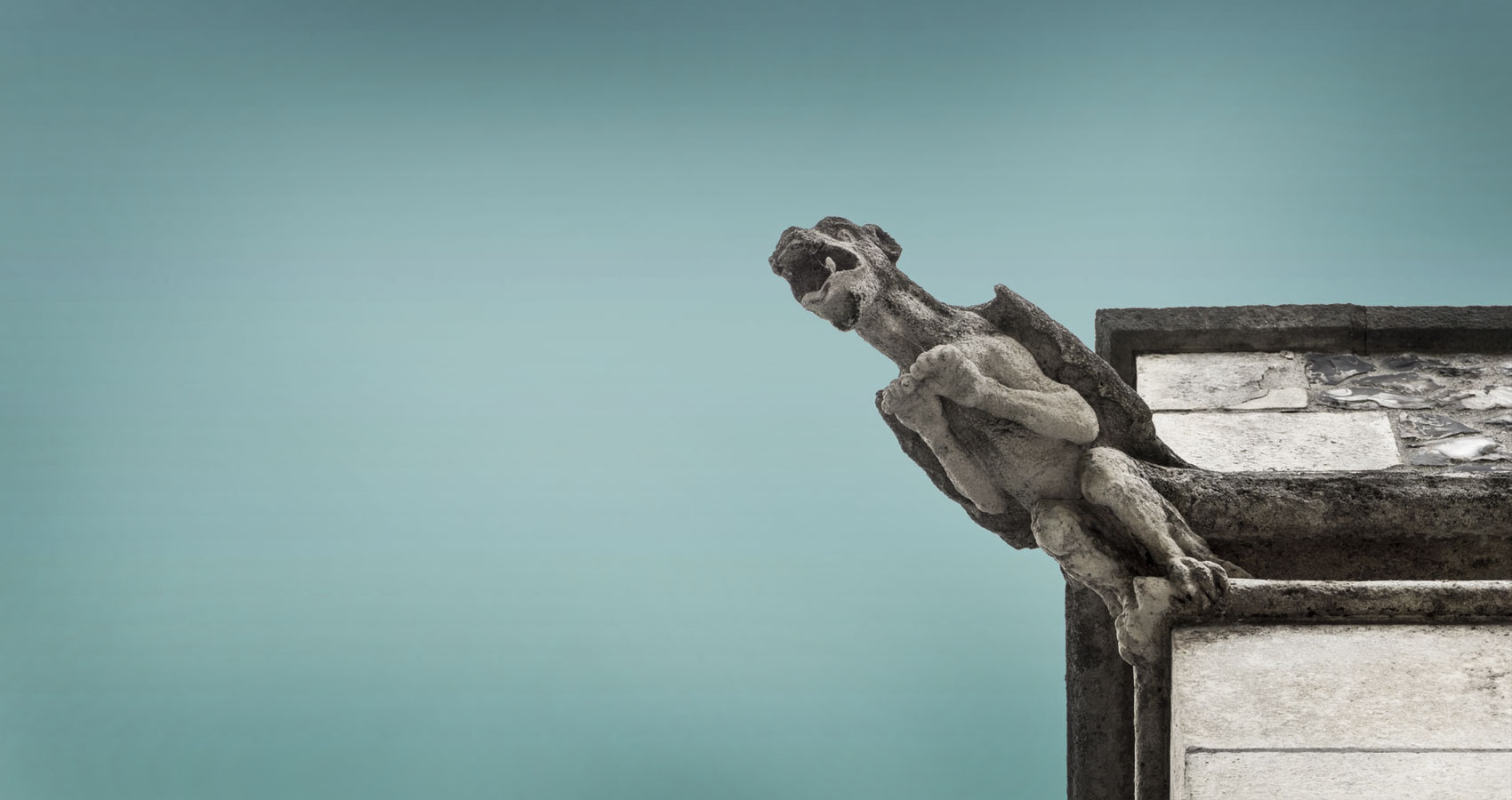 The fogwalker searches for clues in the moist darkness of early morning, the mist feels its way through empty alleys and vacant lots, cautious footsteps crackle from the gravel pathway lined with broken glass and dry leaves, evidence the Autumn Equinox has smothered the last breath of summer.
Gangways between decaying brick buildings echo from dogs sounding an alarm with menacing Baskerville howls and barks, a garden of flickering street lights blossoms under the black canopy of darkness, twilight flowers reaching for a lazy moon with the dim enthusiasm of jaundice fluorescence.
The Diogenestic odyssey by the nocturnal straggler is an exercise clothed in failure, honesty dressed in shabby clothes is disguised as a fictitious conviction, this quality that measures the value of a character is a virtue that few possess and is rarely practiced, who does this best policy of honesty benefit, is it the one divulging the truth or the recipient of honesty, the best part of this said truth are the lies.
Standing at the edge of night peering over the ledge into dawn the Gargoyle yawns.