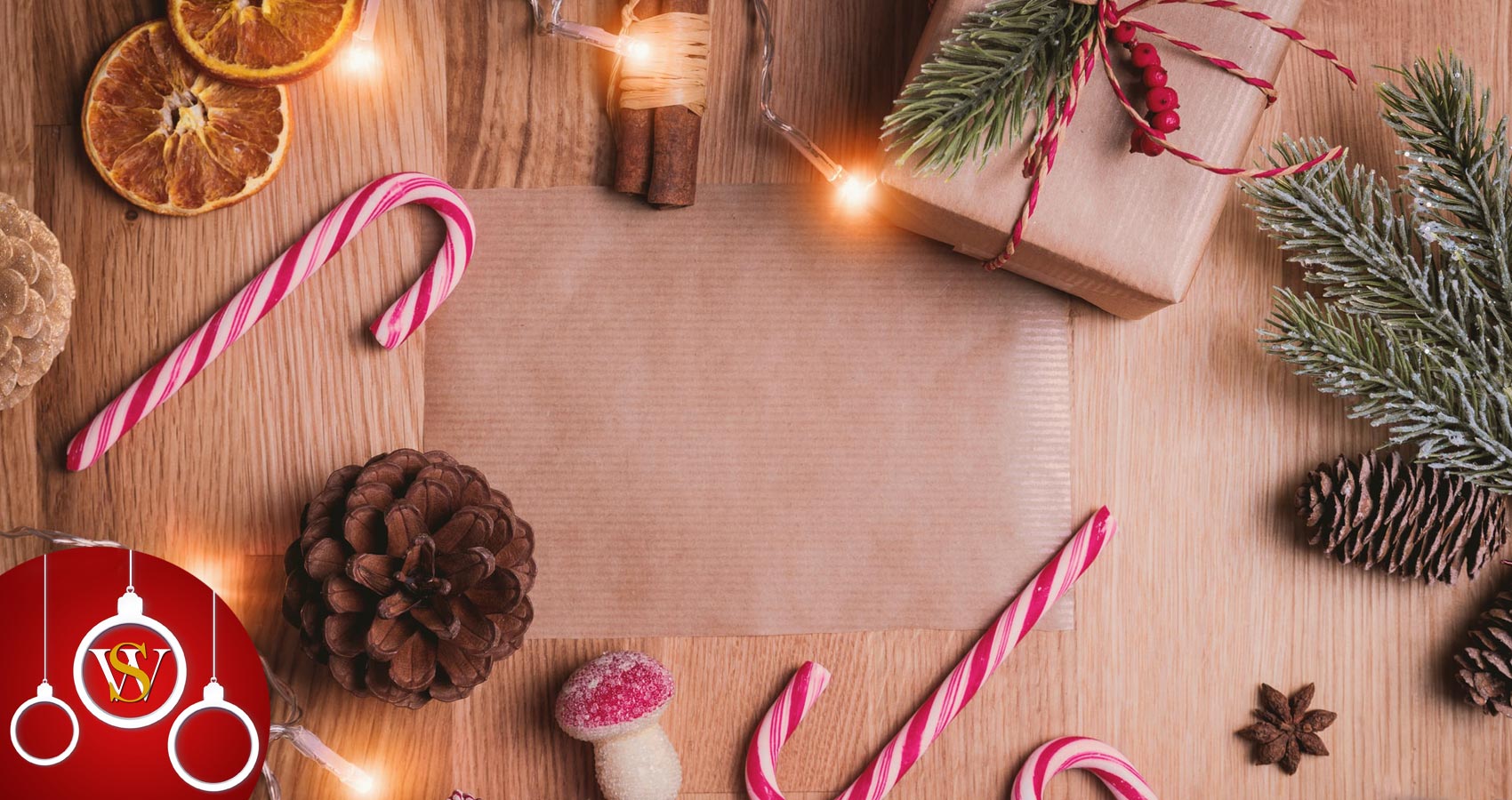 The Gift of Silence

The Gift of Silence

My children Nadia and Ricky searched high and low in the toy store for a special gift. I’d given them money to buy a Christmas present for those in need for the annual Community Christmas program. Nadia chose a girl her age off the tree at church as she did every year, while Ricky chose a boy his age. I liked them to pick out gifts they wanted, assuring the child receiving their gift would get something they liked.
“#387, Girl, Aged 10,” said the ornament. Two layers of construction paper were cut out to look like an ornament, one half was left on the tree, and the other would be affixed to the gift that would be returned under the tree.
Every year the local sheltered workshop bought frozen turkeys or hams with donations from the community, and with the help of the food pantry, numbered boxes were assigned to each family requesting help. Volunteers filled the decorated boxes with donated canned goods, fresh apples, potatoes, onions, a gallon of milk, along with mittens, hats, and scarfs, some homemade, some purchased by area churches. All these generous offerings were placed in the boxes along with the special gifts from the ornament trees.
Nadia’s dad dressed as Santa every year, entertaining the children on pick-up day. I’d spent weeks wrapping miscellaneous gifts to give away. While the children were being distracted telling Santa their Christmas wishes, volunteers wearing Santa hats carted the boxes out to their parents’ cars on carts.
Santa gave each child a candy cane and let them pick out a small gift from his sleigh. Sometimes Rob would bring homemade cards and cookies that the children made for “Santa,” it was so heartwarming.
Ricky was first to find a magic kit he thought would make a great present, wanting one himself. He sulked a bit when I reminded him his attitude was not the spirit of Christmas; it was about giving. Nadia kept searching, she only had a certain amount of money to buy her gift, and then she saw it, her perceived perfect gift.
My daughter touched the family of unicorns on the shelf—three white stuffed unicorns with long silky manes and metal horns, standing in different positions. One was a cute baby, and I agreed with her that they were beautiful.
“Oh, Mom, this is it!” Nadia exclaimed. We went home and wrapped the gifts putting a small candy cane and the ornament on the outside of the present. As an afterthought, Nadia taped an envelope of hot cocoa mix with mini marshmallows on the package. For some children, this gift might be the only gift they would get. Nadia was finally old enough to understand what Rob and I meant about giving, that it was just as much fun to give a present as to receive one.
When the school Christmas break was over, Nadia came home bursting with news from her first day back.
“Mom, I know who got my Christmas gift!”
“What?” I was surprised; this had never happened before where the child found out who received their ornament gifts.
“It’s Amanda, from school. We brought in our favorite gifts to show them to each other, and she brought in the unicorn family!” Nadia was all smiles.
“You didn’t say anything to your friends, did you?” I could feel my face cringe. I was scared of what my daughter’s answer would be.
“No, Mom. I was so happy that I had picked out her favorite gift. I was excited, but I didn’t say anything to anyone, only you.” I put my arms around my daughter and hugged her fiercely.
“Nadia, you kept the spirit of Christmas with the gift of giving, but most of all, you honored your friend by keeping quiet, so she wasn’t embarrassed. I am so proud of you.” My daughter hugged me back.
“I can’t wait until next year. I hope I can pick out someone else’s best Christmas present, again.”
I can say that my daughter went on to make me proud on many other occasions as she grew up, but this story sticks in my mind the most—a ten-year-old who showed such maturity and compassion for a friend, with the gift of silence.