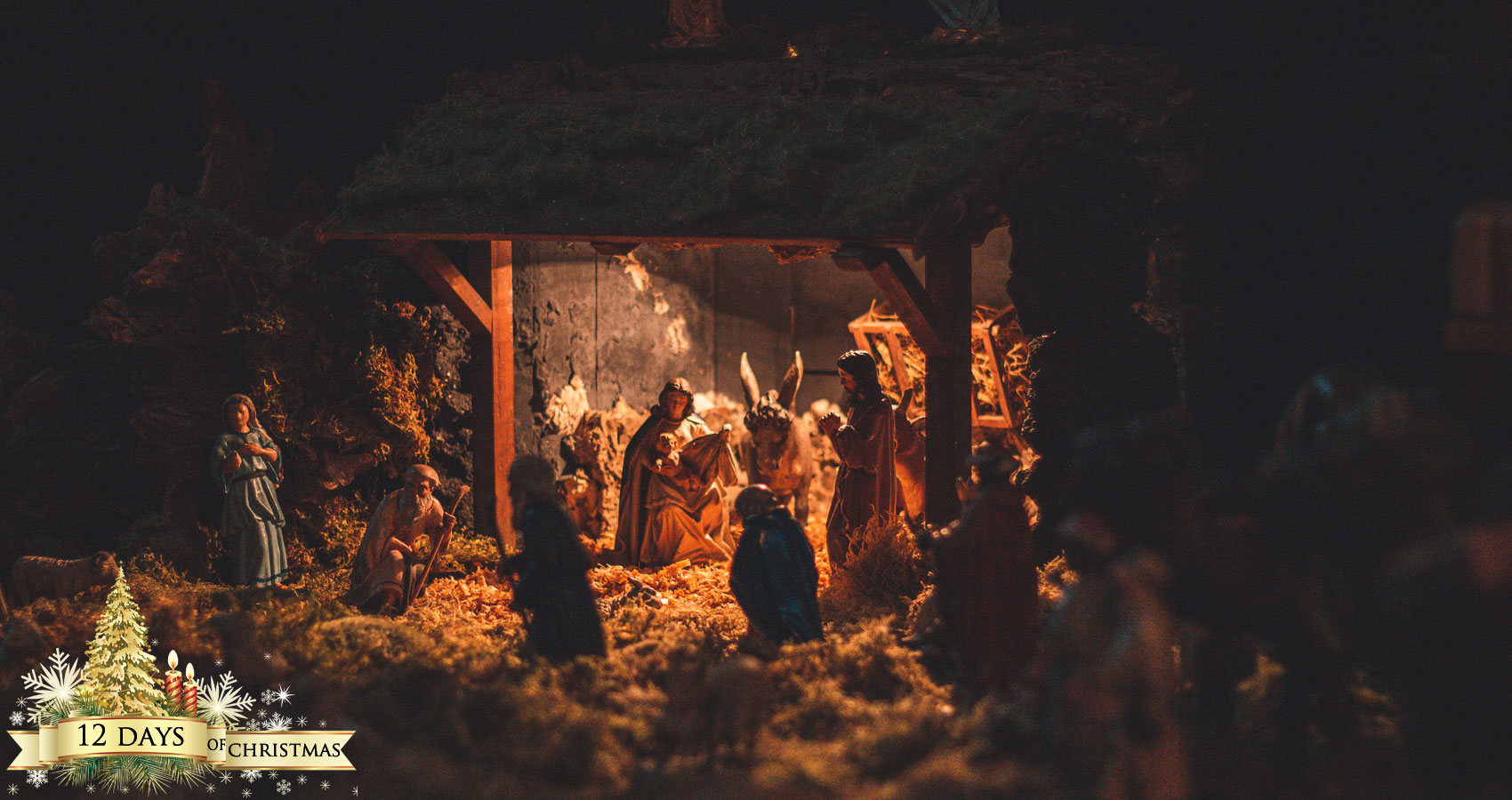 The Trip To Nativity

The Trip to Nativity