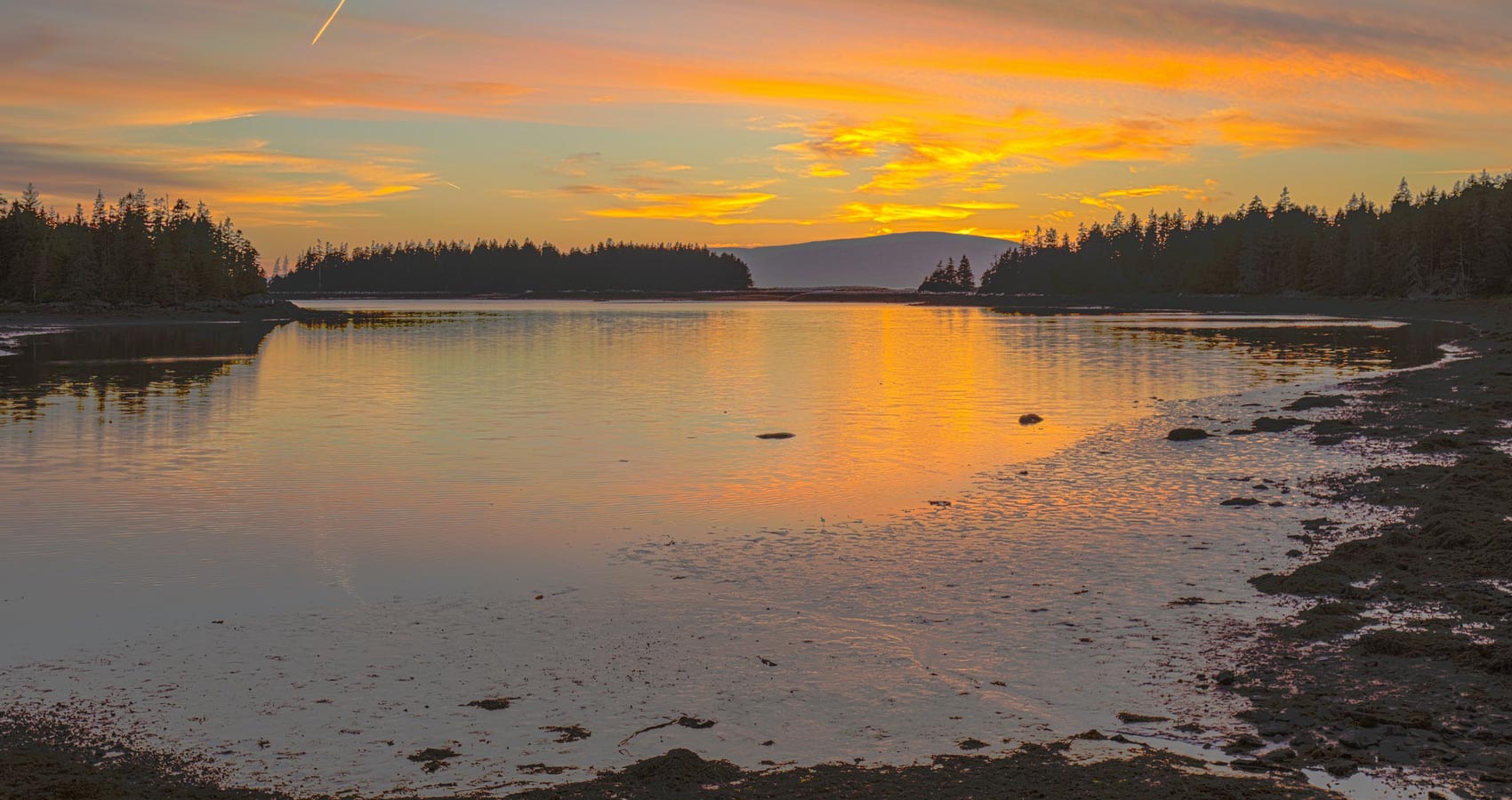 The party was just slightly out of control, just slightly raucous and just slightly tense if you hadn’t drank quite enough. All fine, really, a good time, if you didn’t happen to feel that small tension.

Lewis was feeling that small tension, for whatever reason, sitting out in his back yard with a nice view of the harbor and the bay, a mild headache making it harder to have a good time with all these friends and neighbors drinking and enjoying themselves in the twilight.

When he saw some guy, indistinct in darkness in that part of the yard, but obviously being entirely too friendly with Patty, he was glad to have something to be pissed about, and he lunged over in that direction.

And then he saw it was just the Govner, so that was all right. He sat down in a nearby chair and smiled over at them, wondering if the man was going to take Patty inside. It was always sort of an honor to have the Govner take your wife to bed.

His headache was mostly gone, he realized, probably just from the Govner’s presence. He did feel it enough, though, to remember the feeling in that moment when he thought it might have been Harris, or Peters, or some stranger, touching Patty’s arm like that. Pure insult, that would have been, but this was fine, because…

And maybe because of the headache, or because of that long moment seeing a man in the darkness and not realizing who it was, it occurred to him for the first time to wonder why it was fine to have the Govner take Patty to bed, whereas any other man even hinting at it, he would have had more than a word with.

The Govner could do anything, of course. No restaurant would charge him, and he always got the best table that they could press on him. Any woman, and for that matter any man, would be gratified to be the object of his affection for however long or short a time. He had his own motor yacht in the harbor, that he’d just modestly asked the Tyler’s at Tyler Marine if he could have and they’d of course been happy to say yes. And the Govner’s parties, when he decided to have one, were the best, because everyone who came donated the best of everything to them.

Lewis was still trying in a vague tipsy way to recall why the Govner was different from everyone else, and for that matter where he’d come from or how long he’d been there, when the man himself kissed Patty firmly (which, Lewis knew, was a good thing, but also something that no other man would have dared) and came over and sat down with his beer next to Lewis himself. His voice was soft and smooth, as always.

It was always good to talk to the Govner. Lewis could remember, if without specific details, sitting with him in this same back yard on many nights, just the two of them, shooting the breeze about everything and nothing. He did it with everyone, it was one of the great things about living around the bay.

Now he found himself at just the right combination of tipsy and comfortable to bring up this particular subject.

“Thank you, sir,” he said, “I know that I am.” And then after a pause, “Would you mind if I asked you kind of a funny question?”

“Anything Lewis, you know that,” the Govner replied in that easy voice.

“Well, not saying that there’s anything at all wrong about it, of course, but just curious, you know?”

“I mean to say, well, why is it, exactly, that, you know, that you’re so different from everyone else, and, again it’s all fine and proper, but why is it that we’re all so happy to just — give you everything?” After he said it, Lewis felt light-headed, and ashamed.

The Govner just looked at him there in the twilight, for a lot of seconds.

He looked out over the harbor and the bay, and then back into Lewis’s eyes.

“Up until this moment, I’ve assumed I was just having a very good dream.”

David Chess is a software engineer, weblog writer, occasional short story author, and ten-time NaNoWriMo "novelist". His fiction, and for that matter his non-fiction, tends to be about the nature of reality, the role of narrative, and the inadequacy of words.