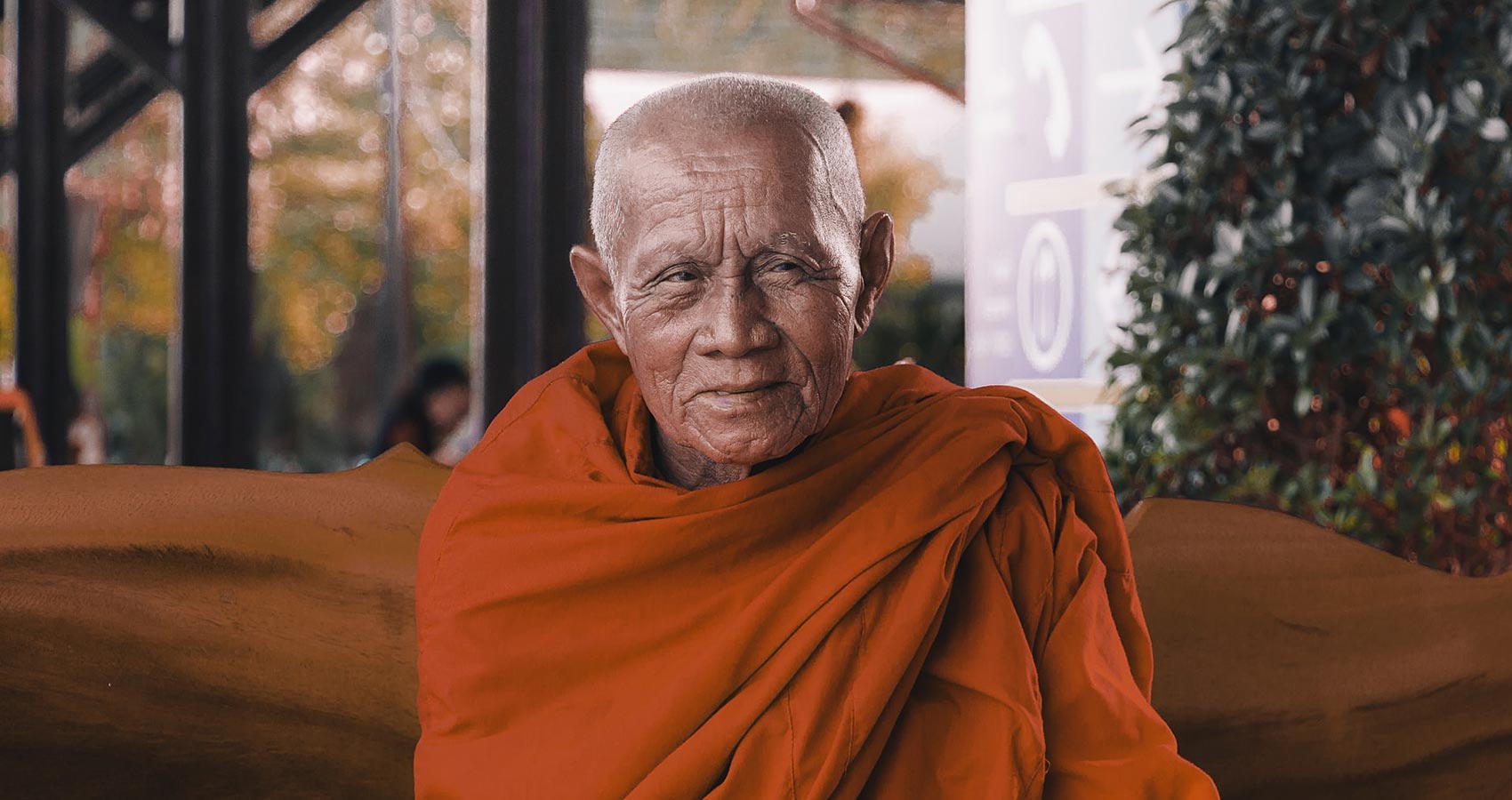 The sideways thing,
I learned it

from coyote,
the old monk said.

Sometimes
you need a hammer.

I could go
through life believing

I could go
through life believing,

It’s not the darkness
that’s the problem,

the old monk says.
It’s all the things

that hide beyond it.

If you say
the right thing,

You don’t need
to say more,

Tom Montag's books of poetry include: Making Hay & Other Poems; Middle Ground; The Big Book of Ben Zen; In This Place: Selected Poems 1982-2013; This Wrecked World; The Miles No One Wants; Imagination's Place;Love Poems; and Seventy at Seventy. Two new collections, The River Will Tell You and Maybe Holy: Six Old Monk Poems are forthcoming. His poem 'Lecturing My Daughter in Her First Fall Rain' has been permanently incorporated into the design of the Milwaukee Convention Center. He blogs at The Middlewesterner. With David Graham he recently co-edited Local News: Poetry About Small Towns.