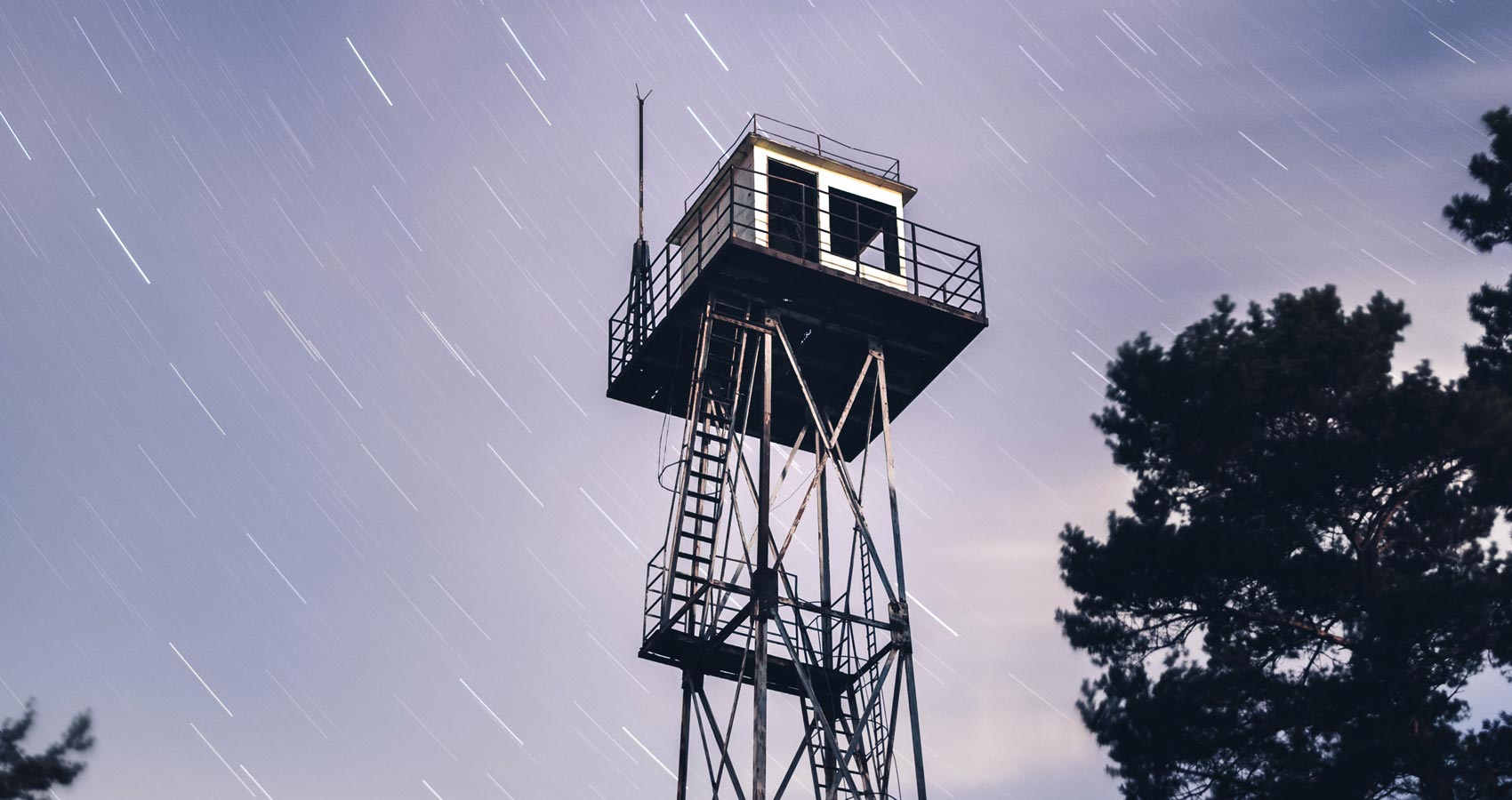 Among the galaxies, the no man’s land of space
Where no matter exists, nothing travels, no foes to face
Yet here in the desert of the cruel tormenting abyss
There is one lonely research outpost, where nothing is amiss

The lone resident wholly responsible for the maintenance of their Home
Curious, how do you run a base in a place with no light at all?
Nowhere near any stars to depict night and day
Nowhere near any planet or asteroid to have a material grinding base.

Just in the middle of nothingness, almost in its own pocket world
Where it’s not even conceivable that someone could reach them at all
For this giant desert to be crossed, requires time as long as the world’s birth
And to reach a specific point, you won’t, sooner the universe will end

In this place where civilizations deem uninhabitable, there is one man
In this space with no chance to generate energy, he’s reminiscent of his past
Was he an explorer, or a sacrifice of the human’s ill will?
In this place there’s no matter but there’s definitely some beings

There’s the “Lingerings”, big regions of doubt
Where any living being begins its mind to cloud
Watering the seeds of anxiety and cutting down the tree of self-esteem
These beings are not mobile, it’s you who comes to them

There’s the “Visionaries”, small dark starved fingers hiding in the corners of your eyes
These play tricks on you, create illusions, mirages, for your thirsty mind
Of course there’s no castle with a princess to save
It’s just a visionary exploiting that prehistorical book he read the other day.

Then there’s the “Mirrorings”, when you see a worm crawling out of your skin
This parasite becomes you and makes you paranoid who’s really the human being
If he convinces you that you’re not yourself, you claw your own body try to prove you’re not dead
If he on fails and you catch him lacking a detail of your face
He turns into thousands of gaseous crimson worms that fly into a different dimensional space

He never made any attempt to touch the illusions that he saw
But they were iced red herrings, with no meaning to thaw
That castle fascinated him for it was a hole in in the abyss
And from that portal he could see and hear all around bliss
Seeing the mythical uniforms of the medieval knights
Stories found from those ancient 21st century books of scribes.
There’s no conceivable world where that portal was actually real right? … right?

Just a student trying to learn and explore the world one poem at a time. I usually write poems as a way to relax, I have been writing since I was a high school student but never really bothered to use any specific rhythm. I like to almost rhyme but not fully. Other than that I just enjoy writing poems because it gives me a different perspective of my mind.