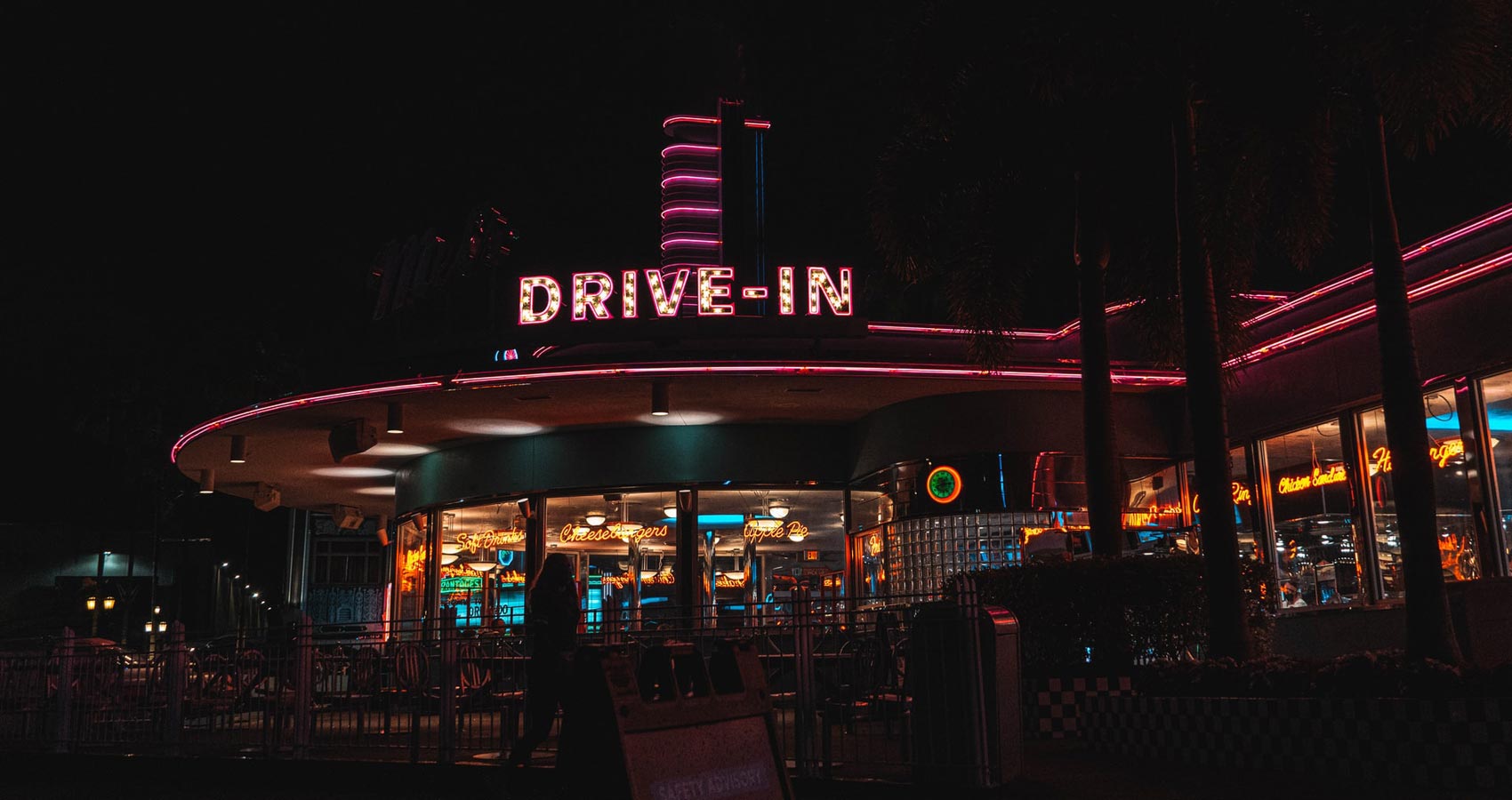 I walk out onto Brunswick St and hail a cab. The driver knows Mary St and we don’t talk after I give him the address. He pulls up outside the house and the blue Mercedes is in the drive. I get to the front door and I hear Mario yell,
“Fucking go, piss off and don’t come back!” And Bridget nearly knocks me over as she flies out the front door past me. I stand for a few minutes on the small veranda not sure what to do. I sit on an old armchair and smoke a cigarette. Walk in through the front door.
Mario is at the stove trying to light the gas to put his coffee maker on. He turns as I walk into the kitchen. His eyes are bloodshot. His black hair sticking to his sweaty forehead.
“Alright?’ I ask. He looks at me, bereft.
“Alright,” he says. He lights the gas ring and places the coffee maker on the stove without looking at me. I put my hand on his shoulder and ask again,
“Alright?” His back tenses and he shrugs his shoulders and I can hear him start to sob and he lowers his head onto his chest, sobbing more.
“Mario,” I say and he turns around and buries his head in my chest still crying and says,
“I know him. Jesus. I know who the cop is. He won’t stop.”
He starts crying and shaking and I hold onto him and wonder what the hell this is all about.