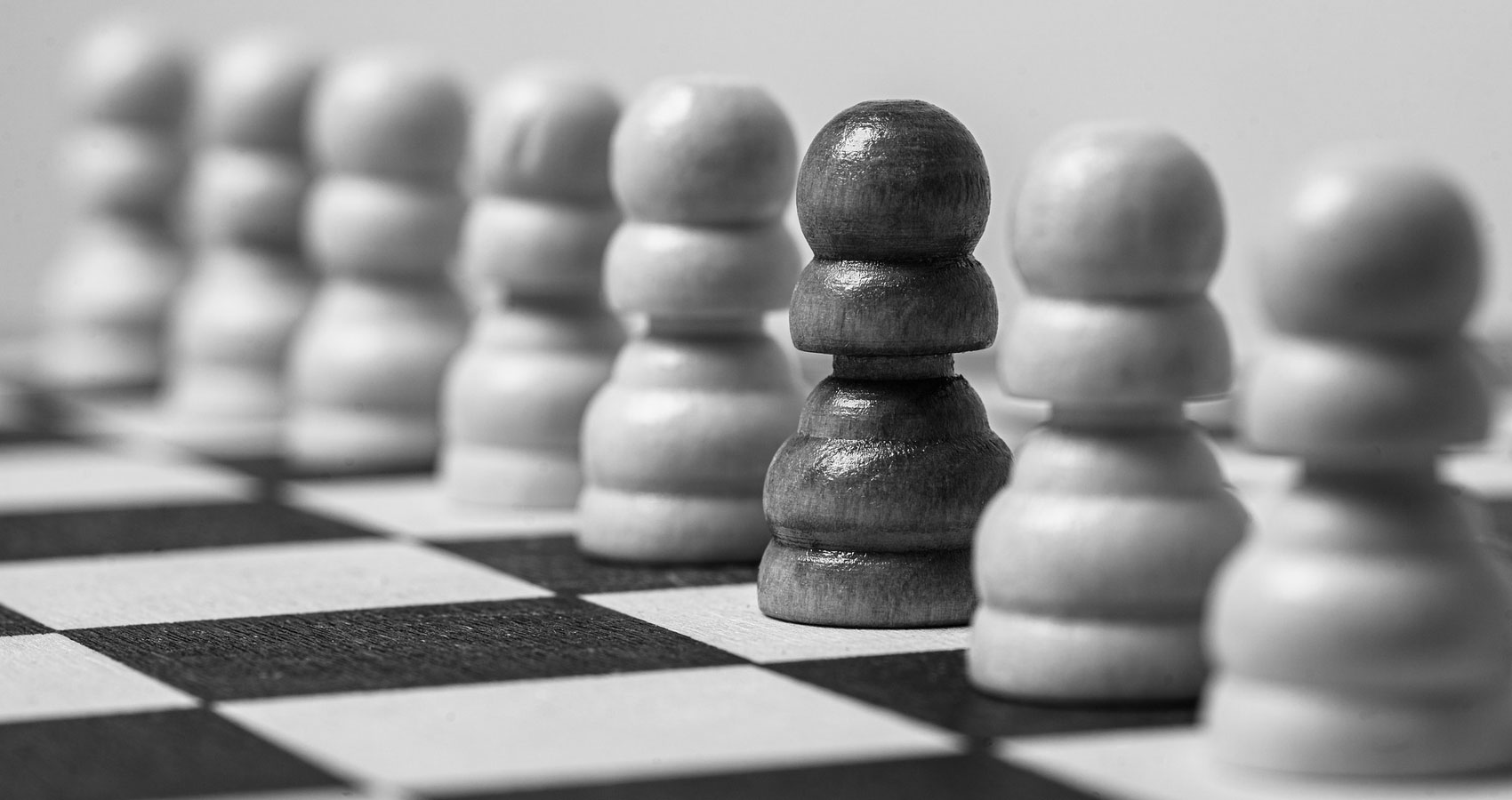 A man who once was a friend wasn’t one.

So now I must make this admission:
Yes, I know a racist, him being
one of those justifying himself
by saying, “We must put Canadians first!”
But, really, in that, saying
“I am one who detests the Muslim.”
And, yes, I say and ask for
his definition of “Canadian.”

And I also ask,
must I question what I stand for?
when a “maybe” haunts
what I once heard Bowie say,
“I stood for all a friend didn’t”.
Bowie singing a former influence.

And he, once a friend, has become
other than friend,
relying on silence to be the answer
to any question I have
sent via a current popular choice,
the fraudulent Social Media.

The little chat box where we
or perhaps, just me, came to know
who we aren’t, who leads me
to now admit, resolutely myself,
“Yes, I once knew a racist.”

Chad Norman lives and writes in Truro, Nova Scotia. In 1992 he was awarded the Gwendolyn MacEwen Memorial Award For Poetry, the judges were Margaret Atwood, Barry Callaghan, and Al Purdy. His poems appear in journals, magazines, anthologies around the world. A new book, A Matter Of Inclusion is due out soon.