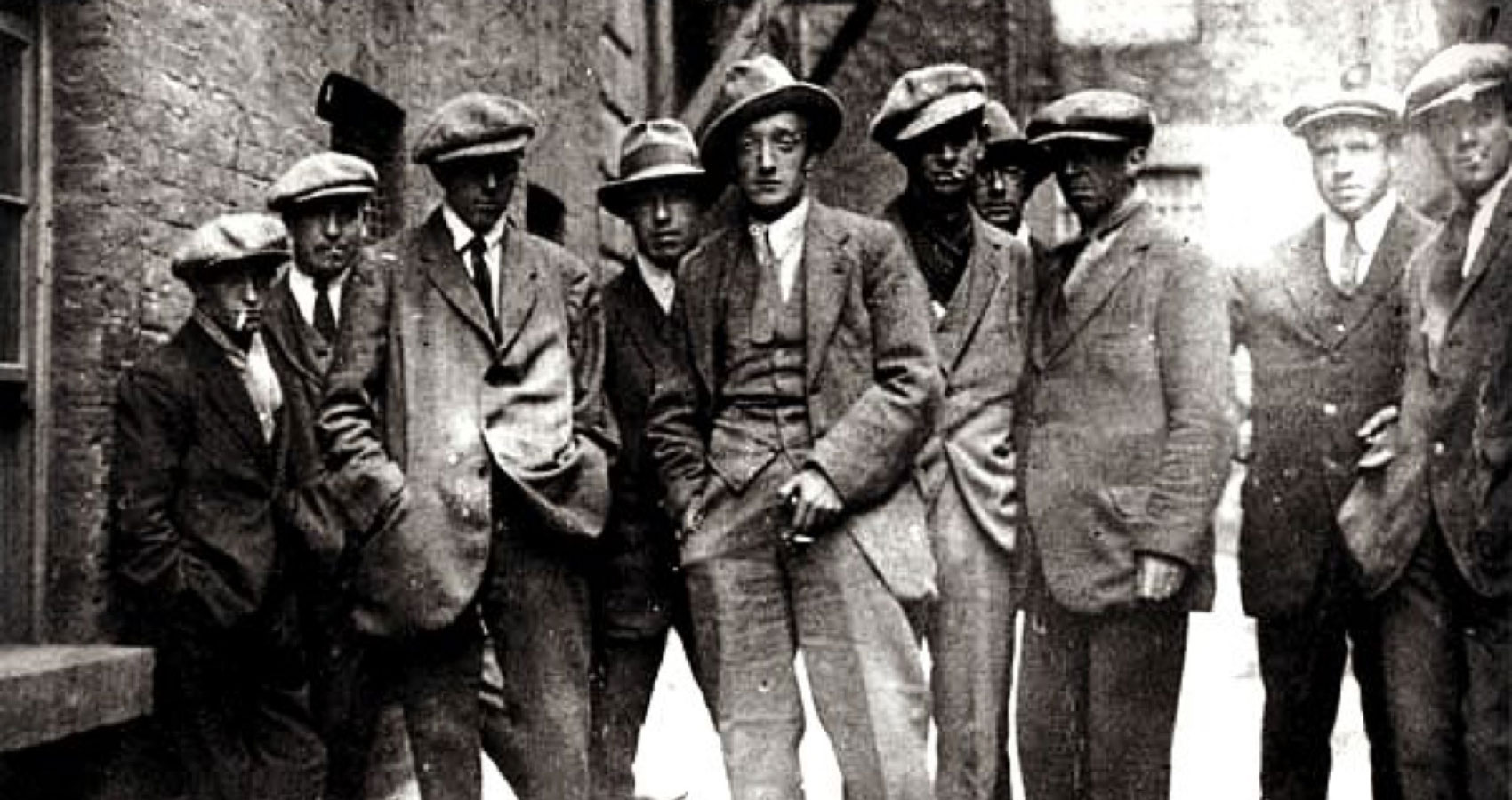 Five years before they also
Killed the gangs leader in his shop
His front was selling flowers
Hey, it’s Chicago….where’s a cop?

Now eighty-five years later
The gangsters aren’t as bold
But, on Valentine’s they’re still there
Running Chicago in the cold

With prices for fresh roses
Through the roof….you know the powers
Are run like gangsters years before
By the people selling FLOWERS.