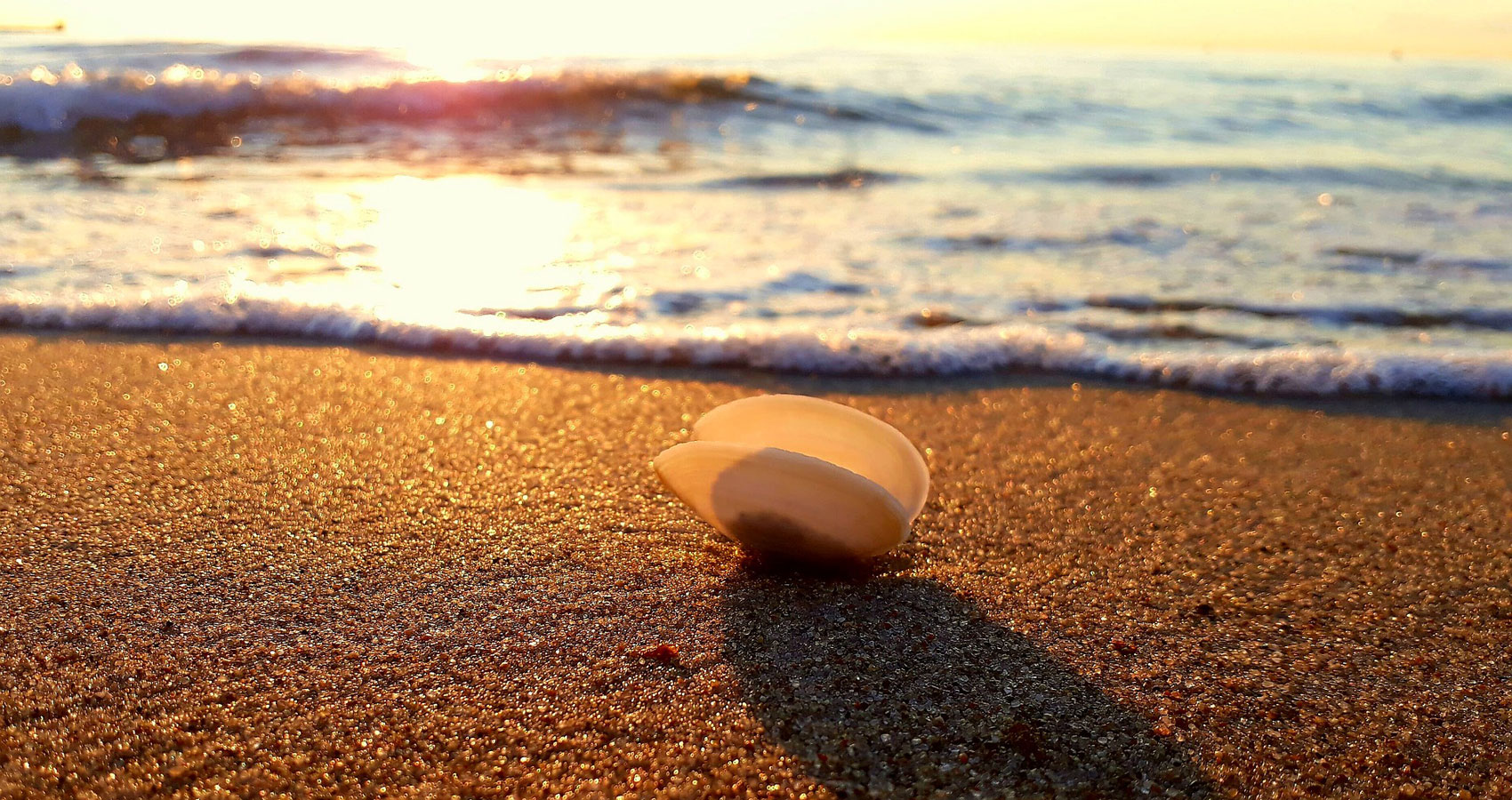 She never left right away,
sashaying slowly she drifted,
never retracing her cobalt steps,
as she did on full moon nights,
silvering blue seas and white sands.

Like an errant girl she skipped away,
her foamy curls receding,
her song becoming distant,
the conch had learnt it,
every nuance of her ebb and tide,
the swishing waves of her wet robes,
and her thundering joyous fury rushing
to embrace the shore she left behind
during her low times.

The conch watched as times changed,
the tectonic shifts that laid waste,
and fairweathered friends who left,
all except those who were rooted,
and united with the sand,
in parched eagerness, dryly waited
her return, hoping for an axial shift,
a monumental continental drift,
that would bring her back.

And on cool windy nights,
the conch sings,
the songs of the sea,
of the gentle ocean’s allure,
hoping she hears and returns,
from her distant wanderings,
crossing the gulf of time,
the vast plains of barrenness,
and embrace the shores
she once called home,
the boy holds the conch to the ear,
and hears the Ancient Ocean’s song.