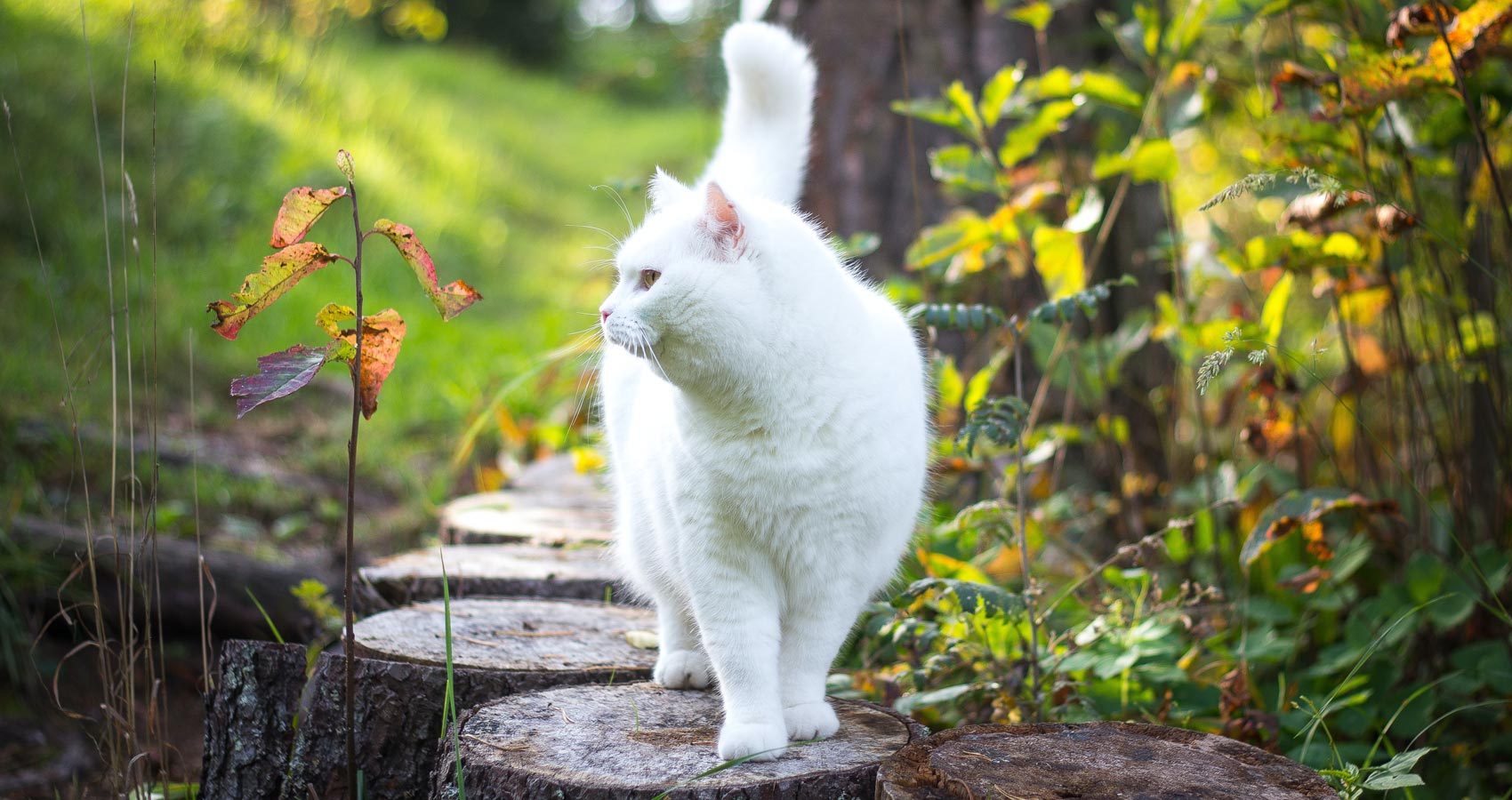 The author is a Mumbai-based journalist and has published several features in print and and digital media. She has worked with the Times of India Group and the news department of Doordarshan. She has also published three works of fiction: Beyond Belief (Amazon Kindle), The Pink Periwinkle (Short stories-Notion Press), The Dance of Destiny (Fiction-Notion Press).