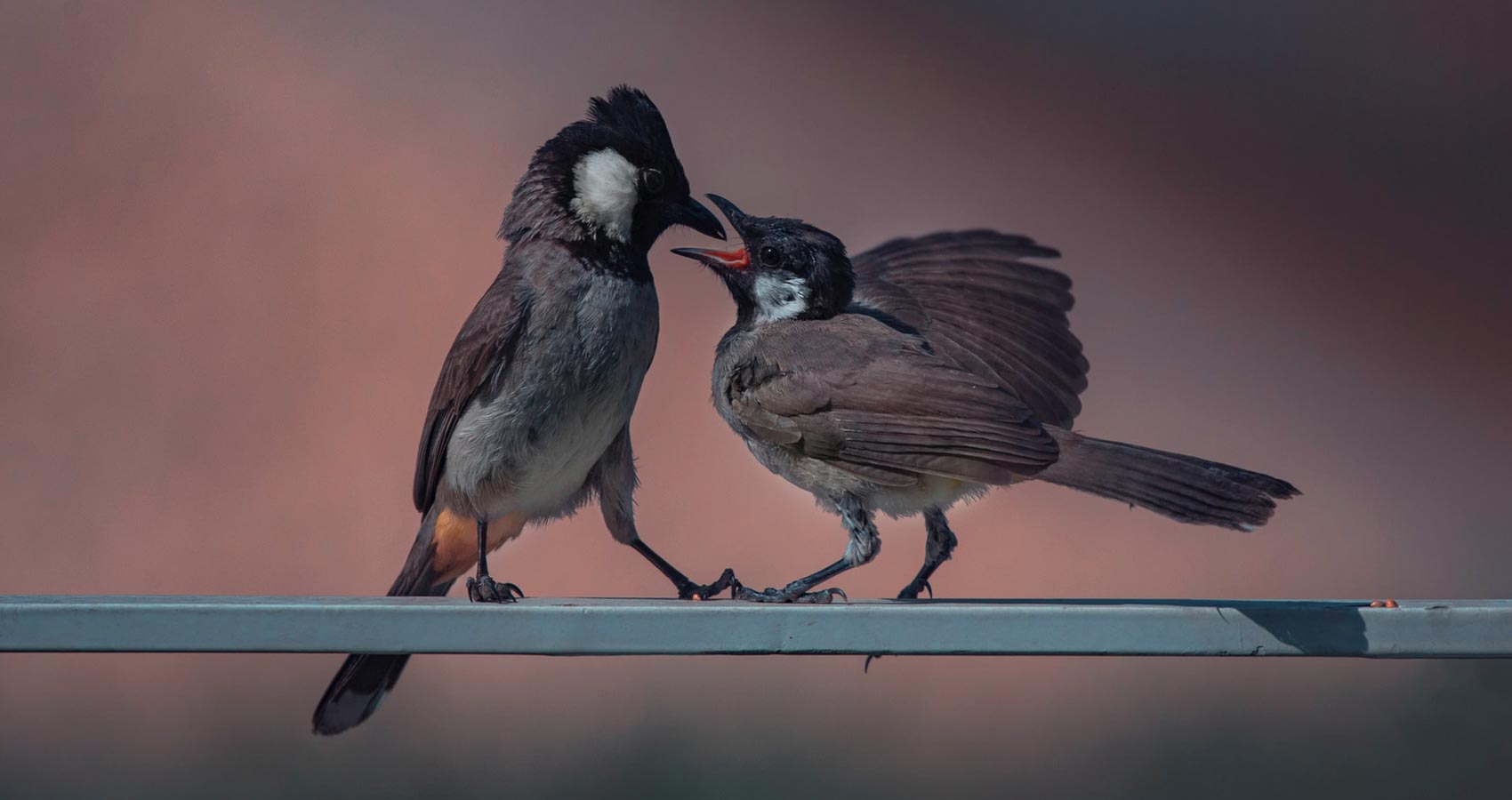 “Here’s your soft khichadi and kadhi,” Sujata said keeping the tray on the table in her father–in–law’s room.
“What about your dinner?” asked the old man Sadashiv.
“We’ve ordered a pizza. You won’t be able to bite into the hard crust. Besides, it is difficult for you to digest,” she said leaving the old man with his mushy dinner. This was a regular feature and he had slowly begun to accept it.
The retired chief civil engineer sighed, “If I can chew the hard millet bhakri, would biting a pizza be a harder task?”
He overheard his son Arun and Sujata argue. “Look,” she roared, “my brother and his wife are coming here for treatment. They need a separate room. Ask your father to camp for some time in the enclosed balcony.” Arun’s apartment was a spacious one in a cluster of tall concrete towers in an upmarket suburb of the metropolis of Mumbai. However, Sadashiv considered them to be vertical slums having no soul.
Arun thought over his wife’s suggestion and meekly responded, “He could move in with the kids. They won’t mind. It is just a matter of a few weeks.”
“Oof! You think Paulomi and Anay would agree? Fat hopes! They keep up late with their mobiles and laptops while the grandpa likes to doze off by 10 p.m. And they wake up late while he starts his schedule at daybreak!” the reply was expected.
“It was so different in our childhood,” reminisced the old man, “grandparents meant the world to us. How we waited for the sundown to gather around them to tell us stories. And of course, they were a formidable shield against parental assault – verbal or otherwise. There was a competition of sorts among siblings and cousins as to who would sleep in the grandparents’ room. Things were so different today. Now, under the same roof, we have three different units doing their own number, hmm.” Minimal verbal and more WhatsApp communication was the order of the day.
The next morning, Sadashiv came to the breakfast table and sipped tea, and ate a little poha from his bowl. “Listen Arun and Sujata. In the next two days, I’d like to shift to my old apartment. I don’t think I can get cramped on the balcony. Arrange to get the flat cleaned. It has not been lived in ever since Vishakha passed away. I’m still capable of managing myself.” The two were a little stunned but relieved that the solution was found almost painlessly. Sujata promptly got the old place cleaned and stocked it with the food requirements and other things. The reconstructed old building was equipped with an elevator and piped cooking gas. A small refrigerator was ordered. The flat was compact and minimally furnished and the old man would not need anything more.

The author is a Mumbai-based journalist and has published several features in print and and digital media. She has worked with the Times of India Group and the news department of Doordarshan. She has also published three works of fiction: Beyond Belief (Amazon Kindle), The Pink Periwinkle (Short stories-Notion Press), The Dance of Destiny (Fiction-Notion Press).