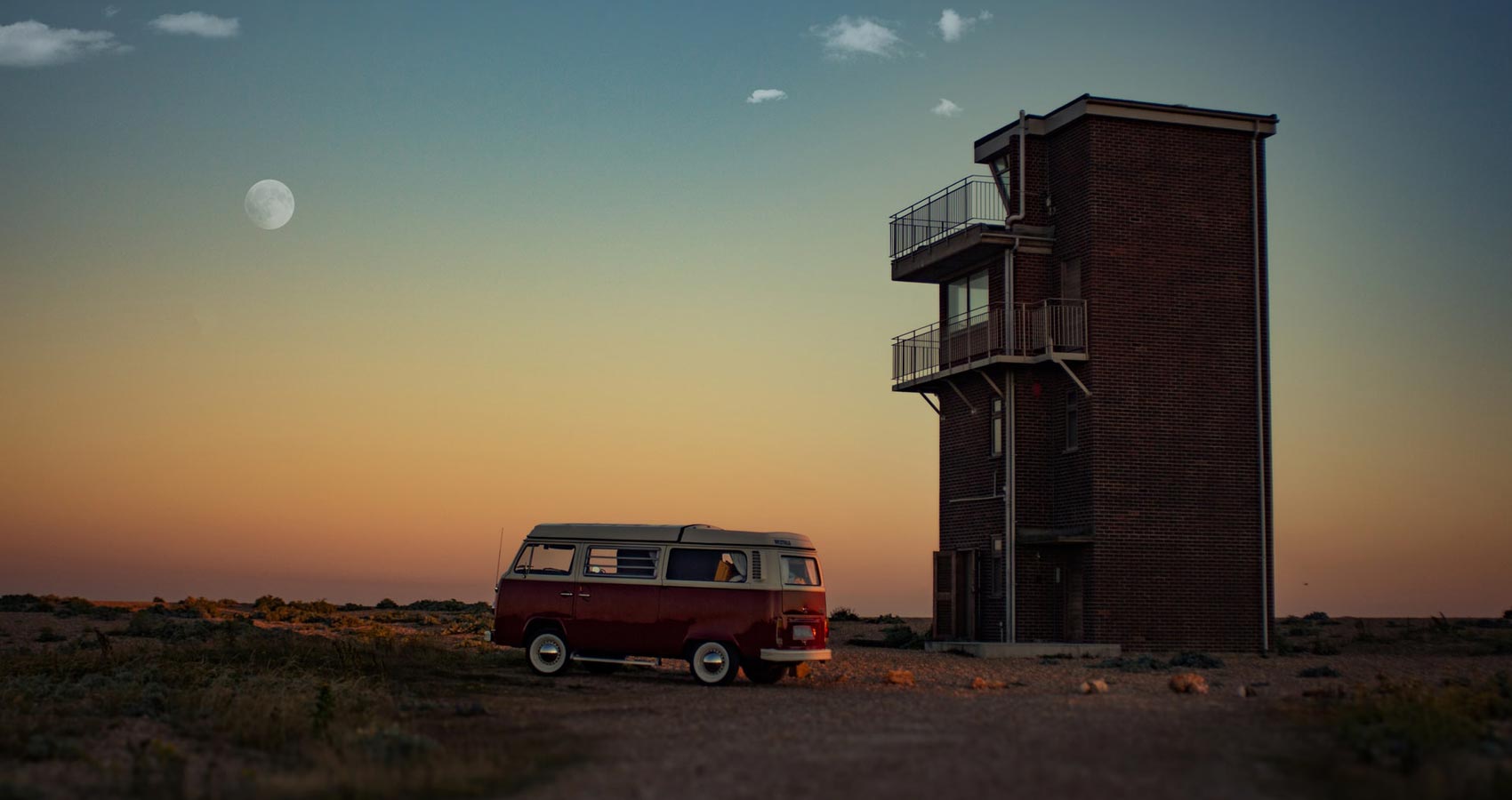 Life hadn’t been easy after Jack had gone. She kept telling herself that she’d get over it but this terrible feeling of depression had descended upon her and she just couldn’t seem to shake it. After all, 14 years was a long time and now, at her age, she felt that she’d never find another one like him.

She remembered when they’d first met – it had been love at first sight. He was full of life and made her feel young again. They had enjoyed so many things together especially their walks along the beach, racing in and out of the surf, full of boisterous energy, like a couple of teenagers. He was, in fact, quite a bit younger than she was but that didn’t seem to matter, they were always so happy in each other’s company. And as the years passed they just settled into an easy sort of companionship where they were always there for each other. No questions asked, no demands made, no secrets kept. He was the ideal mate and she grew to love him more and more each day.
Just recently she’d found herself reminiscing about their holiday together last summer – what an amazing time they had had! It had been a simple road trip out into the bush in her beaten up old Volkswagen Kombi. They were totally self sufficient and that was how she liked it. They’d drive wherever the road took them and just camp by a creek or on the outskirts of a town where there was no one to bother them. She was still a hippie at heart and he loved her for that – the easy, natural way she had about her and she in turn basked in his adoring attention. And when evenings came and the western sky was streaked purple and pink, she’d lie by the campfire and strum that old guitar while Jack lay with his head in her lap and together they’d look up at the stars as they came out twinkling overhead.

Now he was gone and there were no more holidays together to look forward to. Worse still was the loneliness she felt not having him around the house. It was only now that she realised how he had become so much a part of her life for they had hardly ever been a day apart in all the years they’d been together.

After weeks of moping around the empty cottage, the solitude became almost tangible and sneaky thoughts began to float into her head, thoughts about the possibility of finding someone else to try to fill the void. At first she shunned the thoughts with feelings of guilt. How could anyone replace her Jack? It was unthinkable! She tried to keep herself occupied by setting up an easel in the spare room and dabbling with oils on an old canvas she’d bought ages ago but had never done anything with. Other days were spent in the kitchen making jam or baking scones – anything to fill the lonely hours.

Then one day she forced herself out of the cottage and into her sunny garden in an attempt to clear away the mental cobwebs and get some fresh air. The rose beds needed weeding badly and she set to work with trowel and rake. But the problem with a job like weeding was that it gave you too much opportunity for idle daydreaming and it wasn’t long before she realised that those guilty thoughts were returning to nibble at the edge of her consciousness.

Finally, it got too much. She stood up, pulled off the gloves and marched into the house to grab the keys to the Kombi which was parked in the driveway. She jumped in and started the engine, put her foot on the accelerator and, with an air of determination, headed out towards town.
After twenty minutes of concentrated driving with both hands gripping the steering wheel, she turned off at a signpost on the roadside, not even looking up at it because she knew exactly what it said. Glancing into the rear vision mirror, she saw the signpost receding in a cloud of dust, [Dog Pound 5km], and she began to smile.