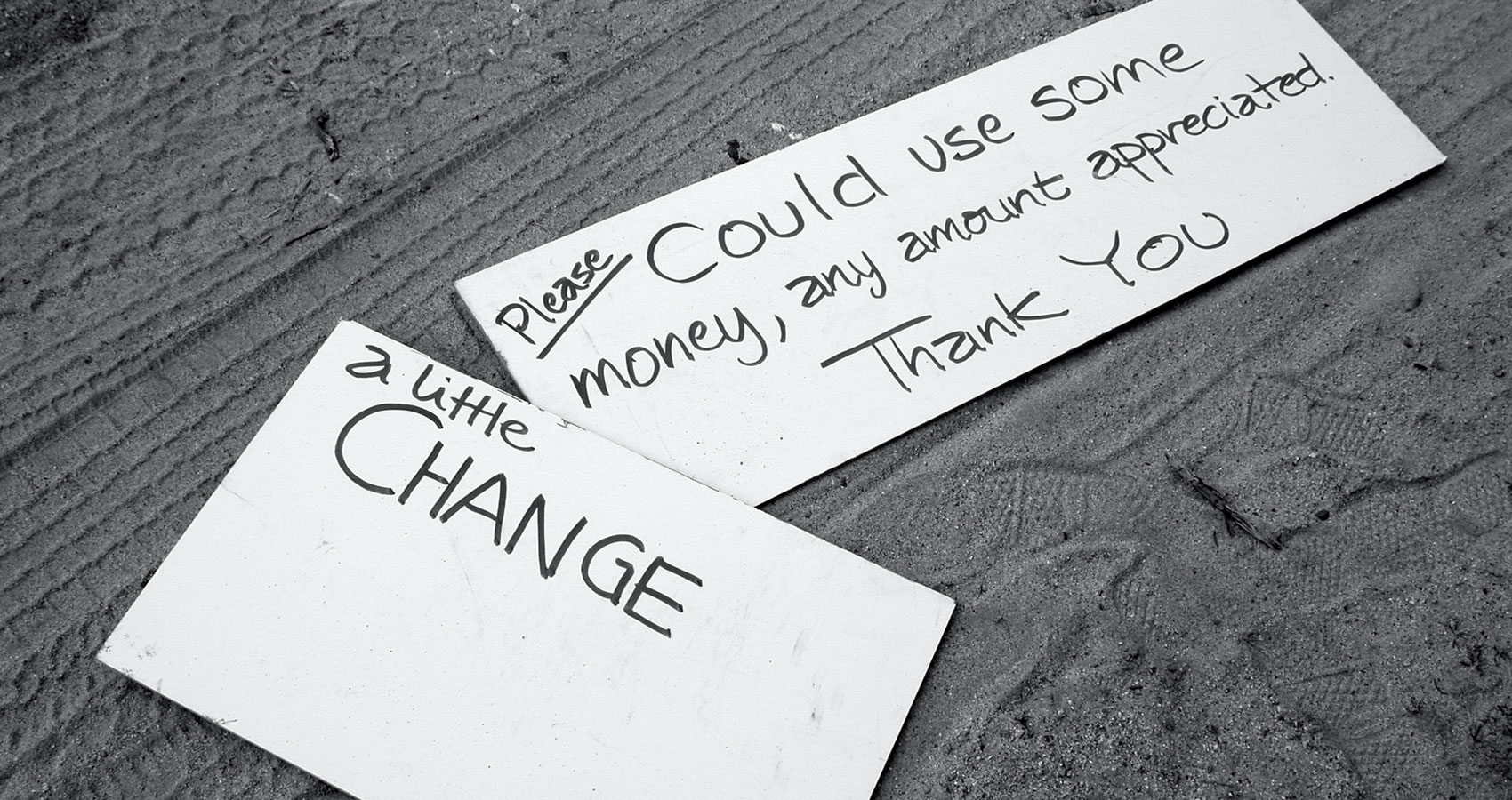 The morning light burned my eyes as I walked out of the door of the homeless shelter “F**k me” I mumbled under my breath while rubbing my eyes. The August sun was heating the pavement to a sweltering temperature of 85 degrees. I had ten dollars toward my fix for the day, at least I had that going for me. With a little panhandling, I would be able to shake these agonizing withdrawals by 12:00pm. I hadn’t had a shot for 36 hours and my body was definitely letting me know. The rumbling in my stomach almost made me empty my bowels on the spot. So, there I was with no public toilet insight. Thank God there was a McDonald’s just ahead. The way everything flowed on High street during rush hour made it perfect for panhandling. I was sweating and my entire body was weak. I bet I asked twenty people and I only had 3.50 cents. I recall saying “Spare some change,” as an elderly lady handed me a ten dollar bill. “God bless you” I said. That was all I needed, now it was time to go see Reggie. Reggie was a tall man that demanded eye contact when you spoke to him. Reggie wasn’t his real name but most of the people on his block called him that. “Let me get a twenty” I said trying to hide my current unpleasant state while dancing like a street dancer to ease my trembling legs. “You need to get straight Clarence. This shit is killing you.” He preached. “Just let me get the goddam dope, Reggie!” I said frantically trying to hand him a ten, a five, and 5 ones. “Motherf***ing fiend! Here take it. You’re lucky I don’t shoot you where you stand. You stupid ass honkey.” Knowing good and well that killing customers is bad for business he threw the bag toward me. “Give me that f**king money, it’s mine” he said grabbing it up quickly before I had a chance to run. “You need to learn some respect man. I know your mama didn’t bring you up like that.” “You’re welcome asshole,” I said d*** in hand running as fast as my current condition would let me. It was time to get well. I had found a nice Japanese restaurant that let me use their restroom in exchange for sweeping up around the front and back. “Hello Mr. Yamamoto, how are you today?” “Another day another dollar Clarence, do you want some chicken?” he asked politely. “Yes, give me a second I have to go to the restroom.” “Ok, Ok I don’t need the details,” he said with a disgusting look on his face. The decor was Oriental and the bathroom was red and silver with dragons. My favorite anemity was the locking stall door. I locked the door behind me and emptied my bag into a water cap stirring it till my stuff dissolved. Reggie was right my mom did raise me better. Now for the task at hand. I pulled the cotton out of a cigarette and put it into the cap to draw out my elixir of life. My miraculous salvation from a shit filled bottom of the pond, the lowest rung of the ladder, homeless and depression filled existence. This n***le was on its last leg and I needed to make sure I hit. I wouldn’t be having this problem if those hypocritical bureaucratic coke fiends down at City hall wouldn’t have shut the needle exchange down. Now I’m forced to use something that looks like it could have been used in the civil war. By this time, I was pouring in sweat and shaking with anticipation. I used my belt to tie off and started to push this dull son of a bitch into the skin. I could almost hear as it pierced the skin. I gave it quick jab making sure to get inside the vein. I pull back and blood starts coming in the syringe. “Yes!” I said holding the belt with my teeth as I push the dope in sighing with relief. Releasing the belt I feel my eyes immediately rolling back into my head. A masking curtain of joy and pleasure comes over my body. I’m in total ecstasy. This feeling always reminded me of love. Not just any love, but one that takes your breath in a manner that makes you think your partner took your soul. I hear the fan humming overhead and the door open. I pull the needle out putting it away in my kit. I flush the toilet and exit out the stall door. While washing my hands a young Japanese man tells me “That sh**s going to kill you,” thinking I had been made I acted slightly confused. “The cigarettes you dropped.” he said and then repeated with a Japanese accent “Your cigarettes.” “Thank you,” I said picking them up in a hurry just glad that I wasn’t going to lose my air-conditioned shooting gallery. This was my little piece of heaven in this self-inflicted hell I was living. I remember saying to myself “A man gotta do what a man gotta do.”

David Maynard is a new author of poetry and short stories. He grew up in the mountains of Southeastern Kentucky where coal used to be king. He currently resides in Ohio. He is working on his first novel. His work can range from serious to comedy.