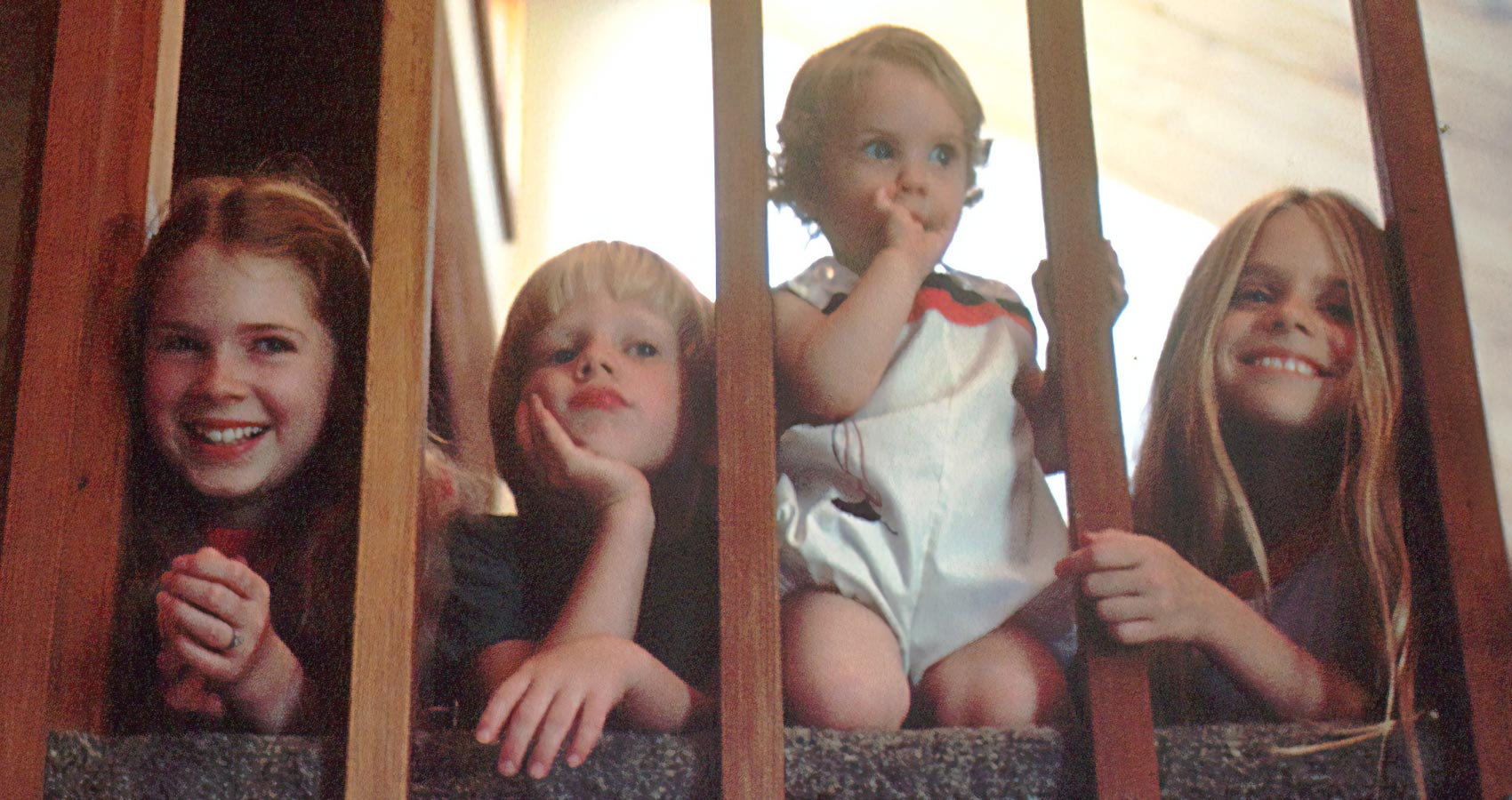 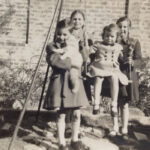 I was thirteen when I discovered I might never have existed. At the outset of their post-war marriage my parents decided they would have four children. They’d concluded that one would be lonely, two might create sibling rivalry, and the middle of three would feel the odd one out. My two elder sisters arrived in quick succession, my brother three years later. This anomaly, for that’s how I saw it, confounded me. I and every one of my friends had the statutory interval of two years between siblings. My young inquisitive nature demanded an explanation to this inconsistency.
As a child I never once saw my mum cry. When our cat was run over, Mum summoned us four together and told us the bare facts; Snowy had been found by our kind neighbour, who buried him in his own garden. At the age of seven, this was my first experience of tragedy. As we stood there in stunned silence, my older sisters sobbing quietly, Mum declared fiercely that he shouldn’t have been out at night. Her alarming outburst had the effect of adding to our misery, and I went away feeling that somehow we were all to blame. Years later, learning the truth of Snowy’s demise, I realised it was a cover for her own anguish in knowing that he must have suffered terribly.
When I questioned her about the mysterious three year gap, I got the bare facts: she fell pregnant but miscarried. Some further words of explanation were required, and when the penny dropped, I said ‘If that hadn’t happened, you wouldn’t have had me.’ She nodded her agreement. I don’t recall how the conversation ended, but it was never mentioned again.
I was in my late twenties when I first saw my mother cry. Her grandmother had given her a home after a childhood of loss and upheaval, and Mum was reflecting on her regret at not being with her gran at the end of her life. After that, the mask was put aside and she allowed more tears to come. Amid my own nostalgic reflections, an older inquisitive nature wonders whether my mother ever thought of her baby, and kept her anguish hidden. But I’m twelve years too late to ask.

Glo writes formal poetry and flash, enjoying the discipline of the former and brevity of the latter. Her subject matter varies from humorous to dark, fiction and real life. Writing is a challenge, a pleasure and a great way to fill the hours. Her verse has been published in Lightenup-online, The Poet Magazine, Little Old Lady Comedy, Better Than Starbucks Haiku anthology and other places. Her flash fiction has found a home at Secret Attic, Thewrite-in, and Friday Flash Fiction. Glo writes for her own fulfilment; if someone else likes it, all the better. She is still adding stuff to her website: The Old Fashioned Poet.