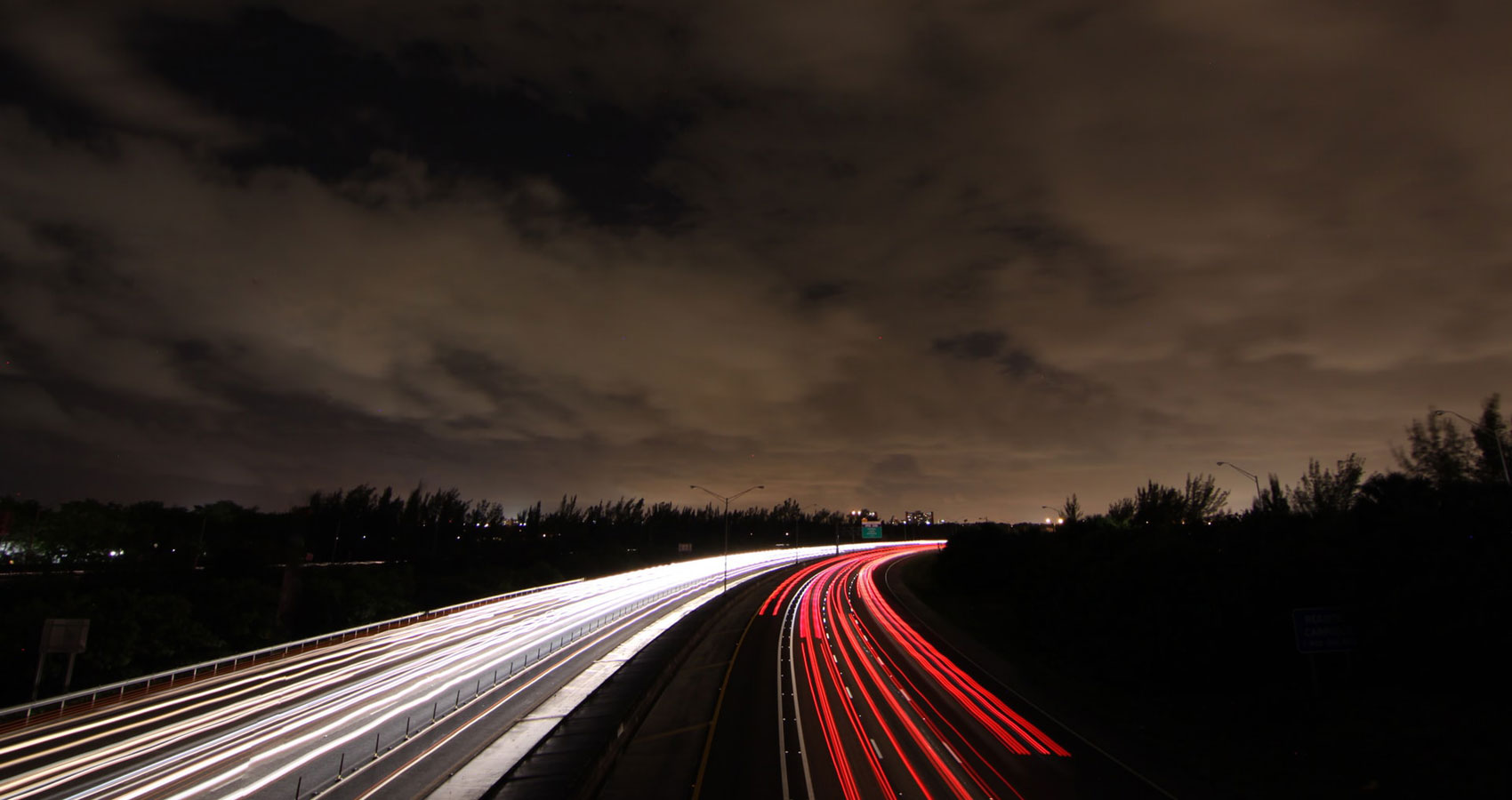 Yogesh Mali is a software engineer and writer. When he is not working in IT, he likes to dive in an imaginary world of fiction, science-fiction. He has published two books, 500 Miles and Blind Alley previously, both a collection of short stories. Other than that, he has submitted multiple short stories to different online magazines. He and his wife live in Minneapolis with their kids.