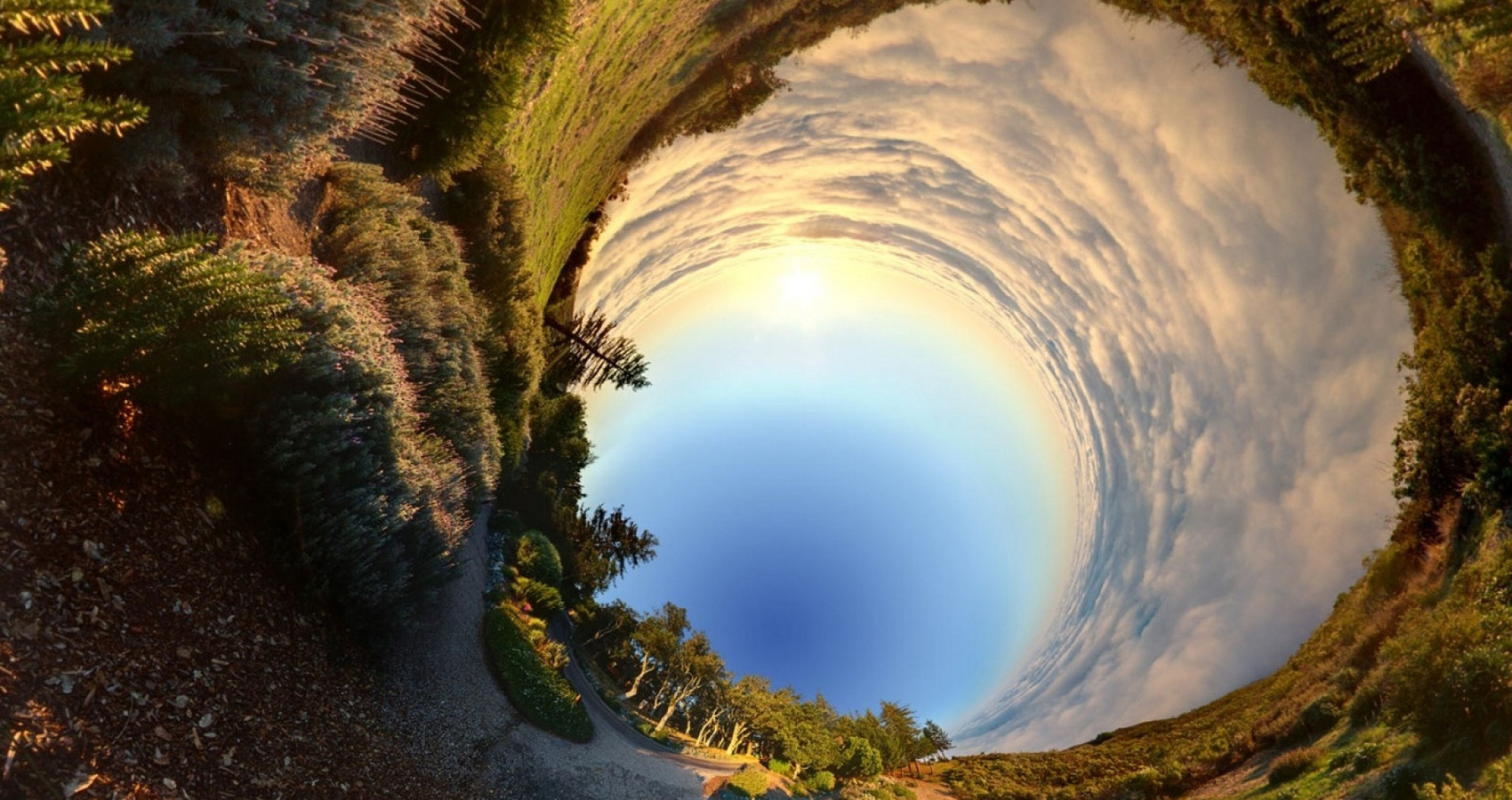 The Tragedies and Pleasures of a Thinker

The tragedies and pleasures of a thinker

He pierces the turbulent clouds of worthlessness to reach a seemingly inescapable wilderness eventually to get engaged in a conversation with nature for his survival and discovering the escape route. Such a story is lived by a thinker every moment. Virtues of human existence are born out of his conversations with nature to eventually let him fight through the wilderness of vices.

For a thinker, it always comes across as a delicious treat to devour the dissimilarities between the parallel worlds in which he gets entangled for his very nature, and makes way for a passionate give and take between both the worlds. It always comes across as a delicious treat to devour worlds out of which one stands on the loftiness of his fixation for beauty and the other which provokes him to seek for the Virtues and an escape route to beauty. It is only when he tries to devour love, insanely unbridgeable distances surface between these two Worlds. This is when the magnificence of one World overshadows the other as in one World, love becomes a universal entity which illuminates the soul and in the other it turns into millions of fragments sheltering millions of hearts. When he turns his head toward his illuminated soul, then all the virtues reveal themselves in front of him just like God revealing himself through a prophet’s commandments.

A thinker builds his castle of thoughts inside a garden of roses and it loses its relevance among the roses. He builds it along the shore and it’s trampled by the fury of waves eventually. He builds it on a cliff high enough and it becomes impregnable but out of reach. Such is the fate of that castle. Realising the virtues of humanity is one thing and bringing them to life in the psyche of the masses is another. The castle of virtues ought to go through the ferocity of ignorance, cushions of life, and the limitations of cerebral reach. Its visibility is short lived, and its vulnerability to immerse in the land like a pack of cards is intensely palpable. A thinker’s most cherished asset is shackled with such a fate. Eventually, it is the skill to raise that castle which counts. The role of a thinker is not just to put forward the spectacle of Virtues but to promulgate the genesis of such Virtues, and how righteousness should be brought up and nurtured. This can be seen as his evolution or how deeply he immerses himself in the order and chaos of nature to learn the nuances of this genesis.

I started writing at a fairly young age. I am always tempted towards my intuitions to seek for the nuances of life. Completely engrossed by the literary works of Tolstoy and Kafka.
Have recently published a book titled The Constituents of Virtue.