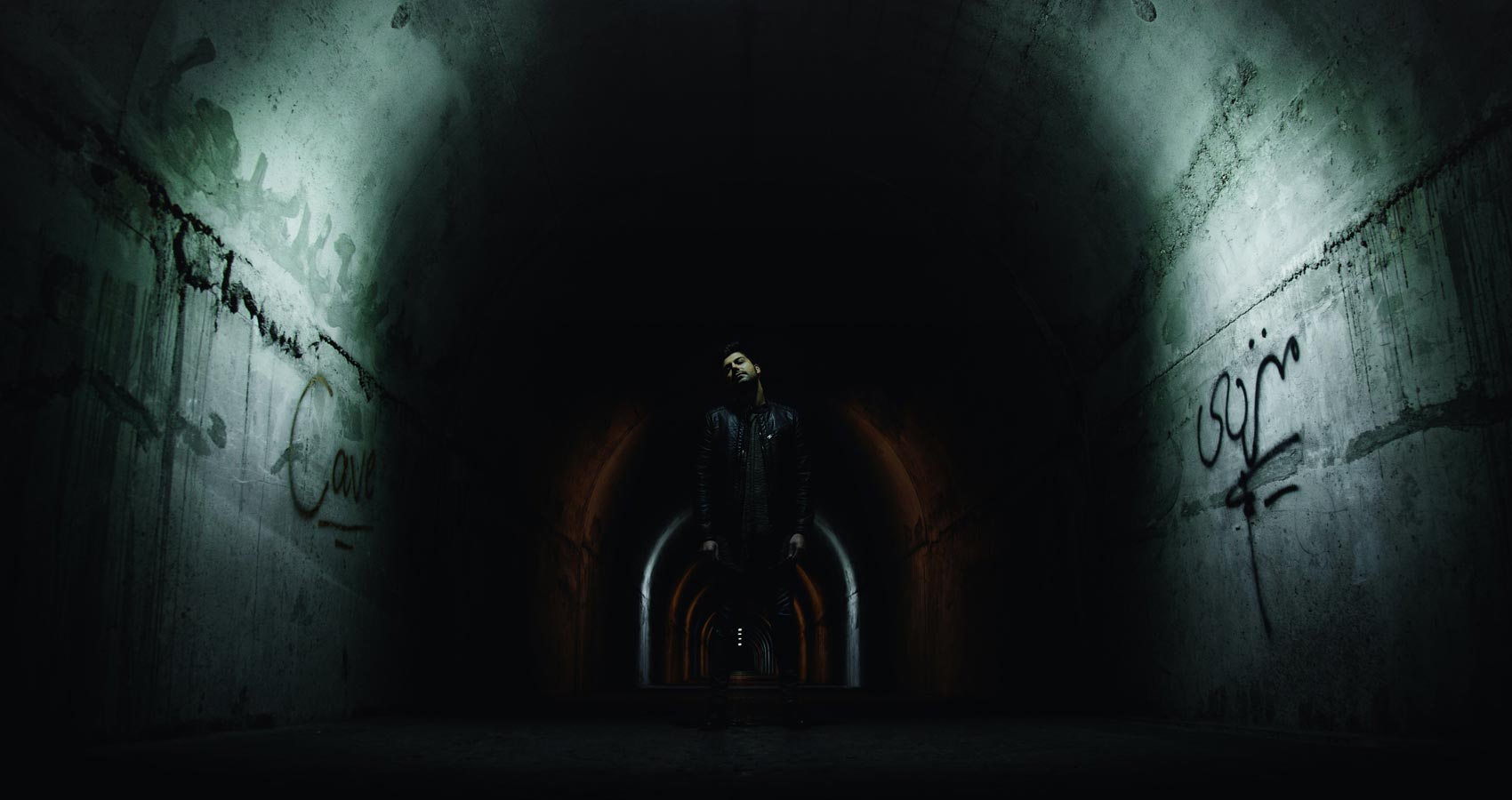 It was time to begin her journey, and Elsa wondered, was she prepared? Once taking the first step on to the pathway, there would be no going back.

Elsa took a deep breath, then saw herself at the opening to the tunnel. A path stretched out in front of her, leading ever deeper into the dark hollow, but she could see only a few feet in front of her. As Elsa stepped on to the walkway, it began to move slowly like a conveyor belt going deeper into the tunnel as it picked up speed. The dark walls of the tunnel quickly passed, flashing videos from her life with muffled audio being spoken by those in the movies.

Soon the moving path began to slow down, and Elsa prayed she was ready to take the first step into the first chamber. As the pathway stopped, a picture enlarged, forming an entryway on the wall of the tunnel. Determined to go inside, she departed the path and entered the room.

A young man facing away from Elsa stood in the middle of the room, but before she could approach him, he turned to face her, and her heart skipped a beat. Elsa walked toward him then reached out her hand, letting her fingers gently touch his face. So many years ago, she had stood with this young man in this same room, talked with him, and she remembered every detail.

Not responding to her touch, the young man turned around then walked to a young woman in the room. Elsa did not have to see the young woman’s face to know her identity. As the young woman and young man talked, Elsa stood in silence, listening to their conversation, reabsorbing, loving, and remembering each word.

Soon the chamber began to shrink with the light dimming, which Elsa took as a sign to exit the room. As she walked through the door of the room and stepped back onto the pathway, Elsa blew a kiss to the young man, smiled, and said aloud, “I love you, Jake.”

As soon as Elsa was secure on the pathway, it began to move, but this time it moved quickly back towards the beginning of the tunnel, then it stopped. Looking back into the dark hollow, Elsa smiled then departed the time tunnel, which then immediately disappeared.

Elsa stopped typing, saved her memory story, and turned off the computer. Wiping a tear from her cheek, she felt proud of her brave beginning. Elsa had entered the first chamber of the time tunnel in her mind, remembering, reliving, writing, and sharing Jake and her love story. Despite the grief of Jake’s early death and departure from her life and her forever love for him, she could, and she would go into each memory chamber in her mind to write their Memoir.