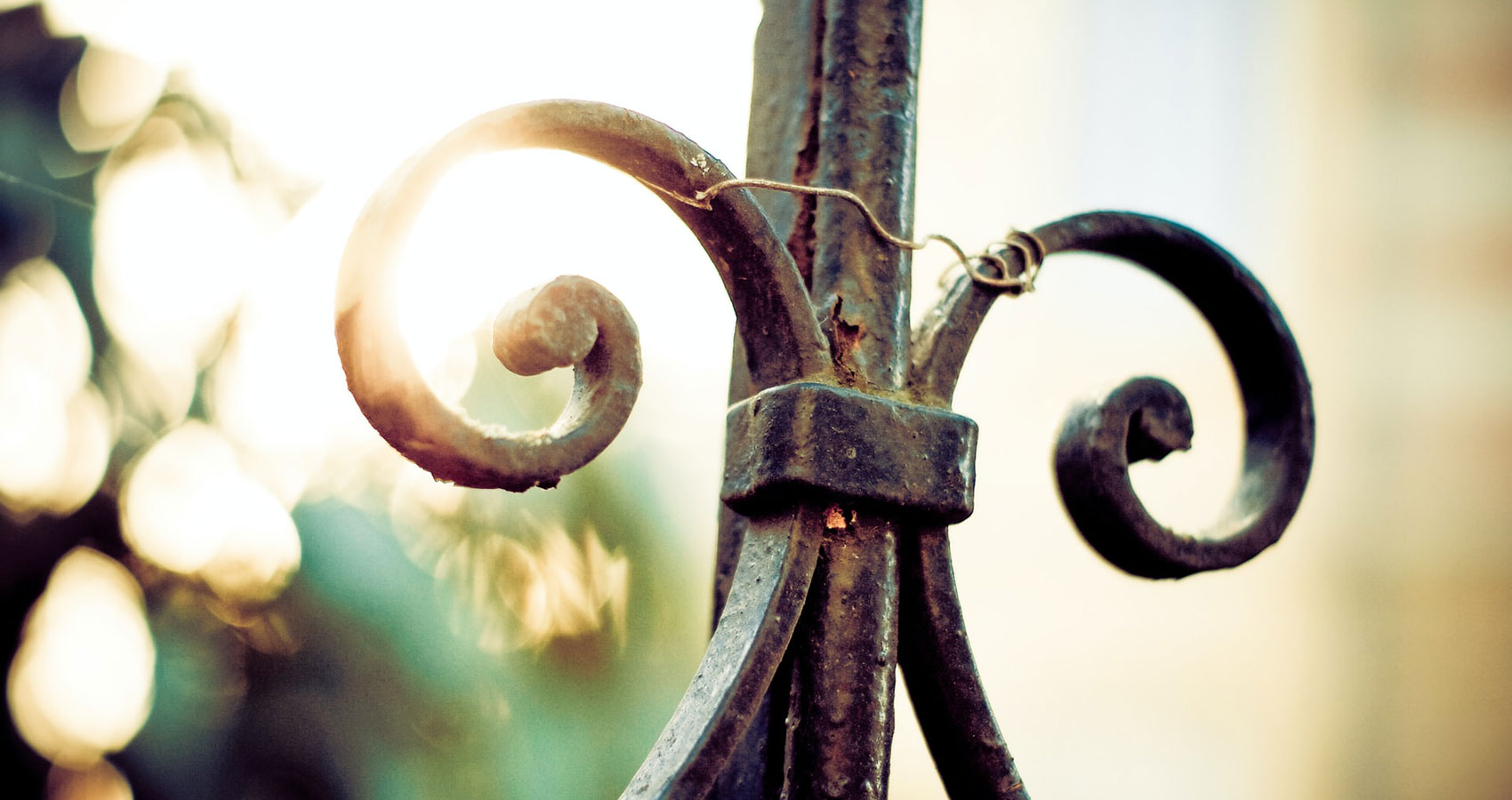 There Is A House…

There Is A House…

Now, the furniture she had cherished, had been eager to use, she found disposable. As if the veil over the house had lifted – and she could not quite name a definite time when it had – she started to observe with sudden clarity. Unease, once more, settled in her bones. She was afraid to leave the attic, not ready to see what else awaited her. For a long time, she remained there, a refugee from the onslaught of pictures that clouded her mind. Images of bathtubs and splashing water, of golden-haired girls and women with aprons baking apple pie. That pie, that particular smell, she could not stomach even one minute longer.
Without conscious decision, the boy reappeared in her mind. He, whom she had not seen decay like the rest of them. Curiosity, and even more so, a desire to know, erupted in the depths of her brain. It fuelled her to stand up and leave the attic, eyes fixated on each step, determined not to lift her gaze beyond what was necessary.
The stairs themselves looked like they had taken the brunt of the force of an existential hit, pieces missing, the former carpet a pile of dust and threads. Careful not to stumble, she entered the poker room. And found him already there, eyes on the chandelier, like he had never left.
She closed the door behind her, like it could hold the others off, could spare them from discovery and grant her a chance to speak with him undisturbed. When, after addressing him by his name, he still refused to meet her gaze, she reached out, lay a hand on his shoulder. The muscle still held firm in her grip, just like she remembered. Confusion crossed her mind briefly, a refusal of sorts, to believe that ghosts – and they were ghosts that much was evident – could even be touched or held onto. It worked in her favour, the prospect of touching him again, feeling his skin against hers. She had missed him, more than she had thought possible. Years had passed slowly after losing him to the flames and more often than not she had deeply regretted her actions. Necessary, unavoidable, she had told herself, had reasoned and pleaded with her guilty conscience. If only he had given her a chance.
Her fingers clenched on his shoulder. His attention finally shifted. Dark eyes caught hers. She startled at the hatred in them, the disgust ever so present in the flutter of his lashes. Plainly, she read in his demeanour that his feeling towards her had not changed. He recognised her and yet did not see her for who she was. An accusation played around his lips, even though no sound made it past them. He was mute, like the others had been and yet she heard every word like he had said them out loud. He would not love her, refused, even, to love her, would not look at her like he had looked at that damned girl. Like she had not earned his affection. Like she had not single-handedly provided him with an appropriate suitor in the form of herself.
Why would he not love her? That nasty bitch in the basement deserved what she had gotten. The way she had squirmed when she had pushed her under water until the bubbles, the air escaping her mouth, had popped, one right after the other. She had waited for him to call her and yet, half a year had passed without so much as a word. How furious she had been.
He had to lover her.
It was all she had ever desired, all she had ever wanted. Her wish had not been granted, even though she had prayed with all her might and had done all there had been to do, to ensure her success. That was how it should have been.
Get rid of the competition, her mother had whispered when, at school, another girl had impressed the teacher and she had only been awarded second place. Get rid of the competition, her mother had told her years later, when she had vied for a position in a bookshop that someone else had received in her stead.
Get rid of the competition, get rid of her, that voice in her head had continuously seduced her. And she had followed the order, had executed a plan, vicious in its core that had left her sole contender for the boy’s heart. Or so she had thought. He simply had not seen how good she was for him. She had cornered him in that poker room, laying her heart out on the floor where he had stomped on it, boots destroying every hope she had held dear.
She watched him stare at the chandelier, just like he had that day, and her memory overwhelmed her with a biting force. That night, he had kept staring at the forsaken object of furniture too, ignoring her pleas, deaf to her pain. An idea had come to her then, with destructive momentum. A flame ignited inside her head. Ironic really, considering how the match had dropped from her fingers the second she had stepped outside the house.
She had watched the flames rise high above the roof, swallow every nook, every corner of that grand house she had dreamed herself to live in, side by side with her loving husband. Standing in the very room where her heart had been torn to pieces, she noticed the destruction, realised how all-consuming her wrath had been. In her ears, the screams of the family had resonated with the crumbling of the walls.
Those screams had not haunted her then.
It had not been her fault, she should not have been held accountable. She had only ever wanted to be loved.
He had refused her.
He was to blame.

A neighbour saw a light in one of the windows that night. At first, he was unsure if his eyes had tricked him, if perhaps, a car had driven by and the headlights had reflected in the large windows, but then it happened again. He alerted authorities, thinking it a silly prank, children on a midnight stroll through the ruin, but that had not been the case. The lock, it would later be announced in the news, had not been forced, instead, she must have stolen the key from the attorney tending to the ruin.
They dragged her out and into the car, trying to make sense of the gibberish coming out of her mouth. She must have been a beautiful young woman once, but now, in her forties, life had caught up to her, as had time. Her hair, dirty curls without the healthy gleam one observes in TV commercials, teeth rotten to the core, some missing.
What shocked him, beyond the absurdity of this woman living opposite him in the ruin of a house that was not hers to possess, were her eyes.
Never had he seen such a stare before, without emotion, vacant and yet vibrant with hysteria. Two black abysses caught his gaze and held it until she was safely deposited in the police car.
He would swear, later on, when officers questioned him, told him her story, that she had seen right into his soul and had found every last secret, had unravelled every guilty memory in his head. And she had enjoyed it, relished it even, to see him cower, shrink back from her. An animal, a nasty voice in his brain piped up with a drawl, she looked just like an animal. In the morning, he would pick up a newspaper with a catching headline, would recline in his armchair and read:
There was a house in New Orleans…