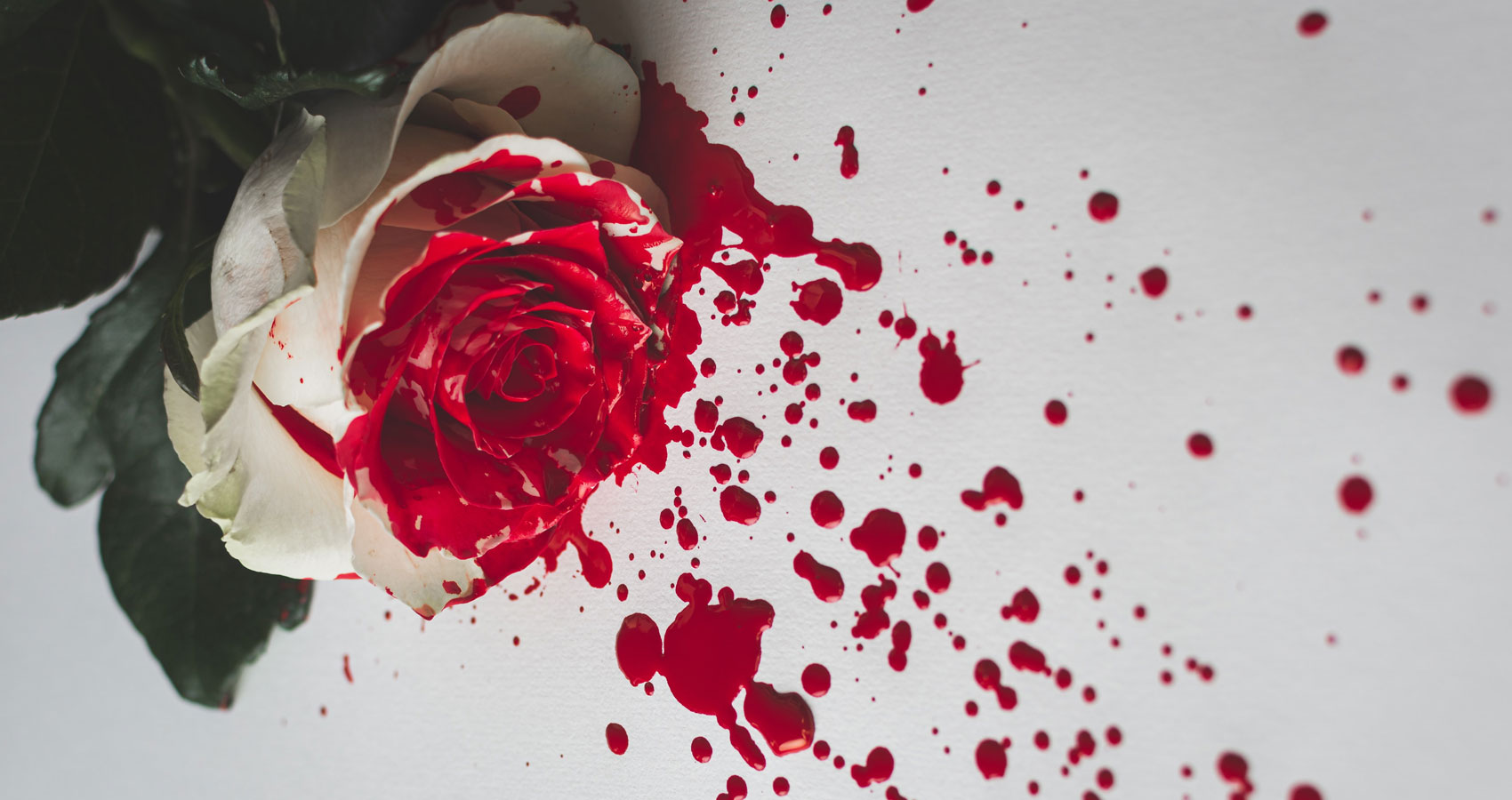 They Shoot Poets, Don’t They?

They Shoot Poets, Don’t They?

For the poet Abdullah Atefi killed by the Taliban, and those left in fear

Took for granted
That his thoughts could run free,
Across the city
Climb up mountains
And settle on the land

The silence from your pen
Is also the same